The iPhone 12 was revealed today in several colors with a release date and pricing all at once. The iPhone 12 looks a whole lot like the iPhone 4, with flat sides and what Apple suggested was “new technologies into a smaller form factor.” Apple’s Kaiann Drance introduced the iPhone 12 with details that made it appear like a whole new generation of smartphones, complete with a body that’s 11% thinner, 15% smaller, and 16% lighter than the iPhone 11.

This device has a Super Retina XDR display with what Apple described as “Apple custom OLED” technology. The display has 460ppi (2532 x 1170), which is approximately twice the density of pixels as the iPhone 11. This device’s display panel is capable of 1200 nits of brightness in HDR, and it sports Dolby Vision tech, HLG, and HDR 10. 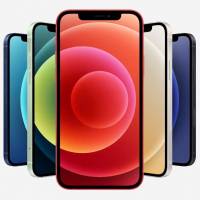 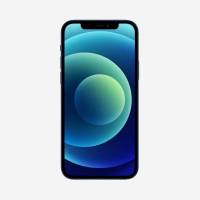 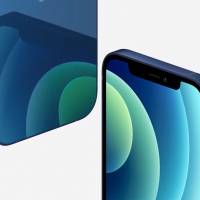 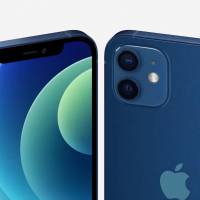 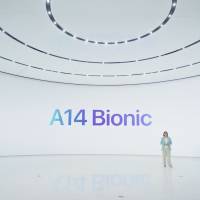 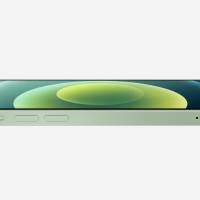 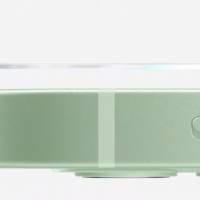 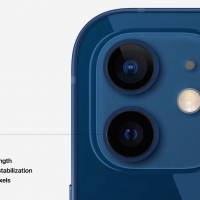 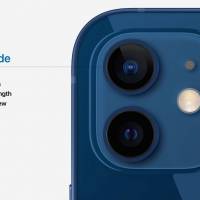 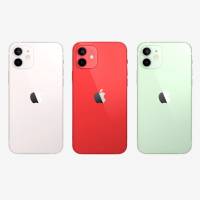 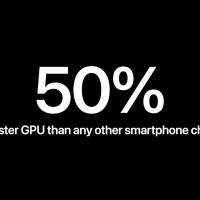 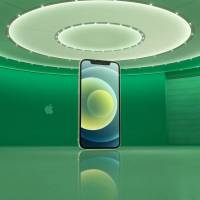 Perhaps most important to this smartphone is the new coating delivered by Corning. This new “ceramic shield” coating is what Apple calls “tougher than any smartphone glass”. Apple claims that this coating gives the smartphone 4x better drop performance (than the iPhone 11). 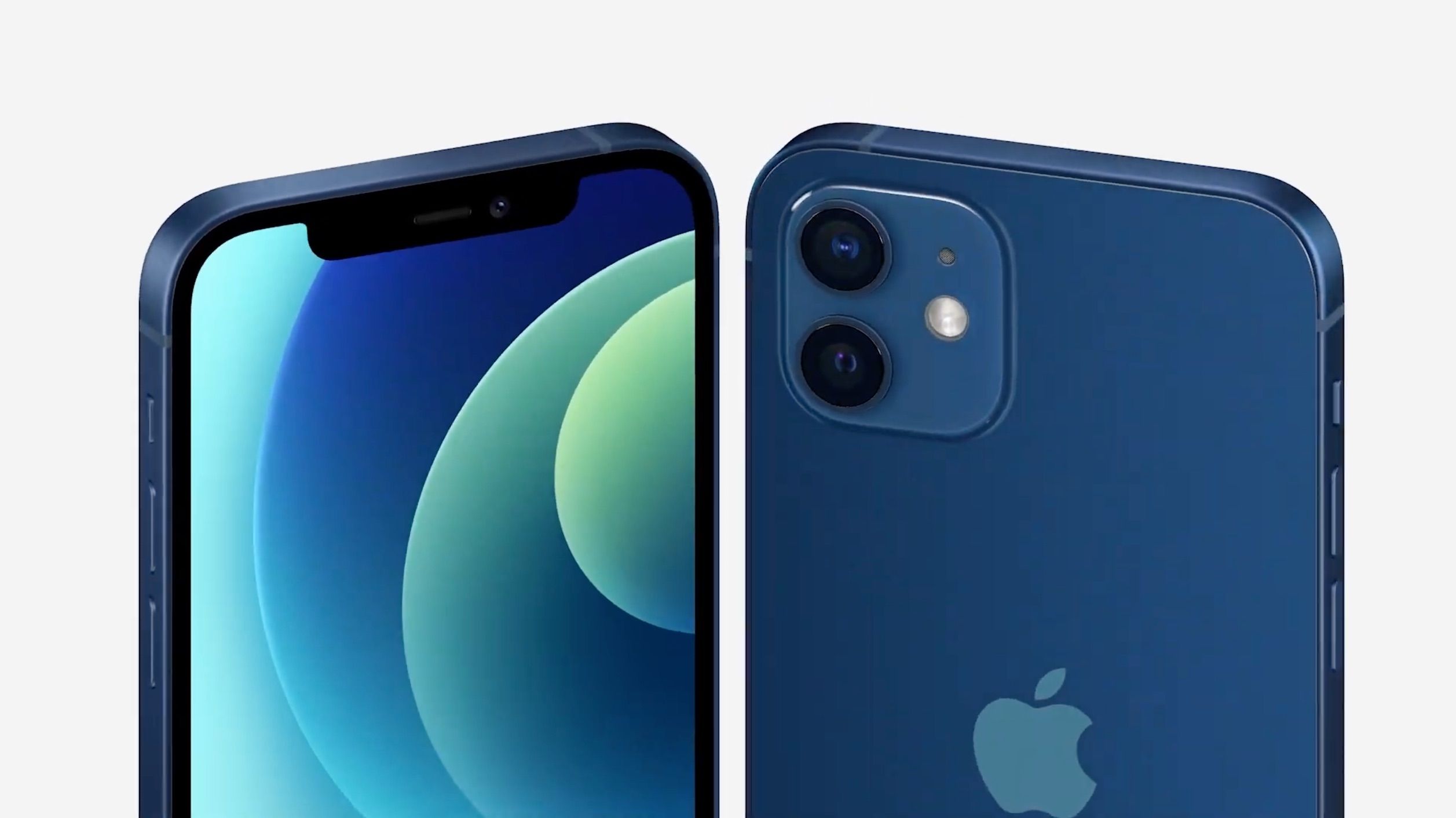 NOTE: Before Apple got into the details with the iPhone 12 collection, they made clear that they’d be releasing smartphones with 5G. The CEO of Verizon appeared onstage to tout the abilities of mmWave 5G, and they made clear that they’d be getting very, very fast data. That includes 4.0 Gbps “ideal conditions” peak download speeds, and 200 Mbps peak upload speeds – again, in ideal conditions. During this presentation, Verizon gave no specific launch time.