Apple may be working with LG Innotek to implement quintessential industrial design changes in the iPhone or iPhones this year. While last year Apple released three iPhone models, this year may be a year of convergence. If what we’re hearing out of South Korea is accurate, Apple may also be doing away with its most recognizable features on all iPhone devices altogether.

There’s a bit of a mixup going on right this minute with Forbes’ report about the next iPhone. They suggest that ETNews has a tip about LG Innotek and Apple working to reduce the size of the notch. In reality, the article quoted on ETNews says nothing of the sort. It’s suggested that LG Innotek’s latest investment of $821 million (873.7 billion KRW) into its facilities was for face recognition modules for future iPhones. 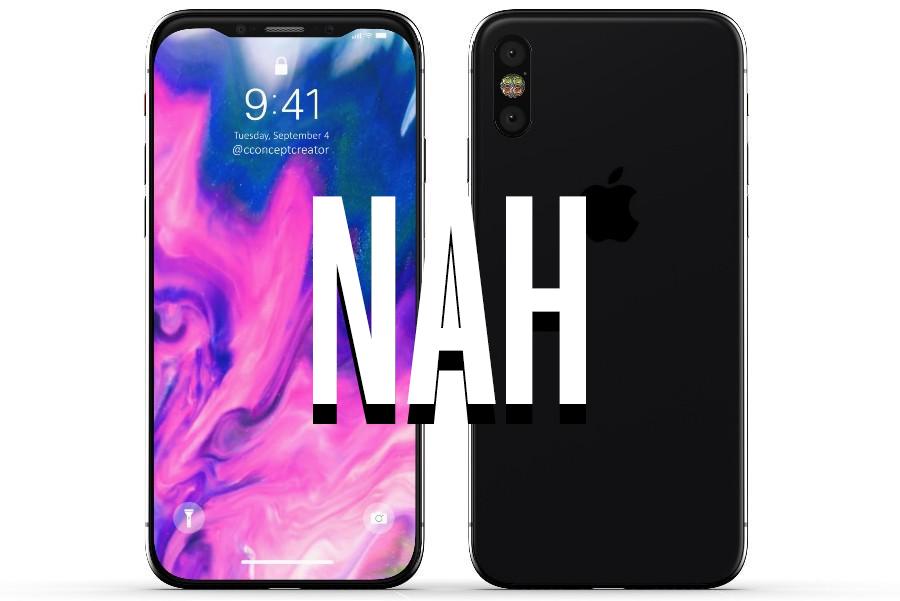 The image above comes from Concept Creator. I do not believe the next iPhone will look like this. This tiny change in notch would kick the iPhone X brand right in the boingloings. I’m more inclined to believe that Apple’s next move will look more like the three-model report, as indicated below. 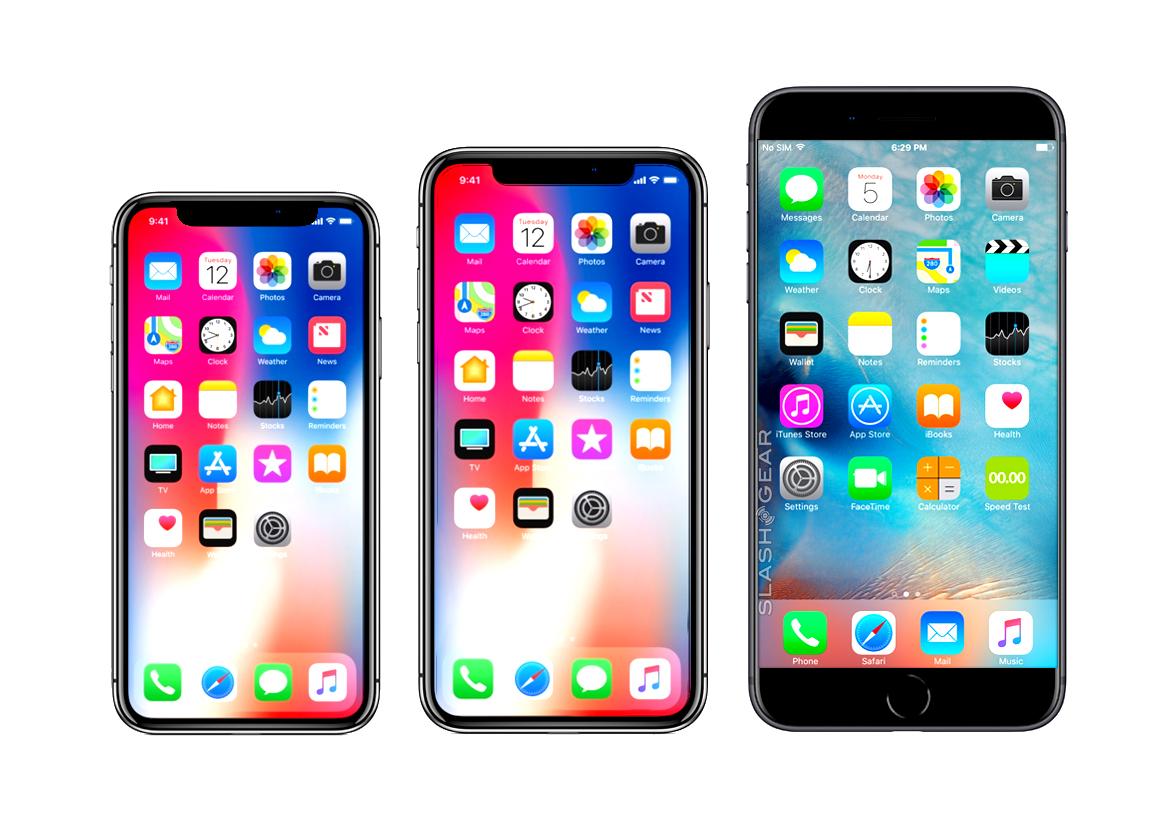 ETNews sources suggest that “LG Innotec is planning to make investments in order to construct new production lines for face recognition modules that will be supplied to Apple.” These same sources, an anonymous manufacturer of smartphone parts, said “[Apple and LG Innotek are] considering products that will be released in 2019 and not 2018.” Even if LG Innotek made a new sensor that integrated two or more elements from the iPhone X notch, it wouldn’t necessarily be ready until 2019.

The change in design of the next iPhone will be slight, if there is any change at all. Apple has only created phones with no next-year incremental update (no design changes) once in the past half-decade: back when they released iPhone 5c. Every other model had a follow-up near-identical model come to the market one year after first reveal.

Apple apparently continued to work with manufacturers on reliable under-display fingerprint sensors past the point of no return for last year’s iPhones. There is no Touch ID / fingerprint sensor on the iPhone X, and there likely never was. Apple will most likely implement a major update like in-display Touch ID in a “tick” year, and this year is definitely a “tock.”

The “ah-ha” moment for me with the iPhone X and the notch came when it was pointed out to me that said notch is the iPhone’s new industrial design brand signature. The iPhone X can be identified with two lines, whereas all iPhones of the past needed three. 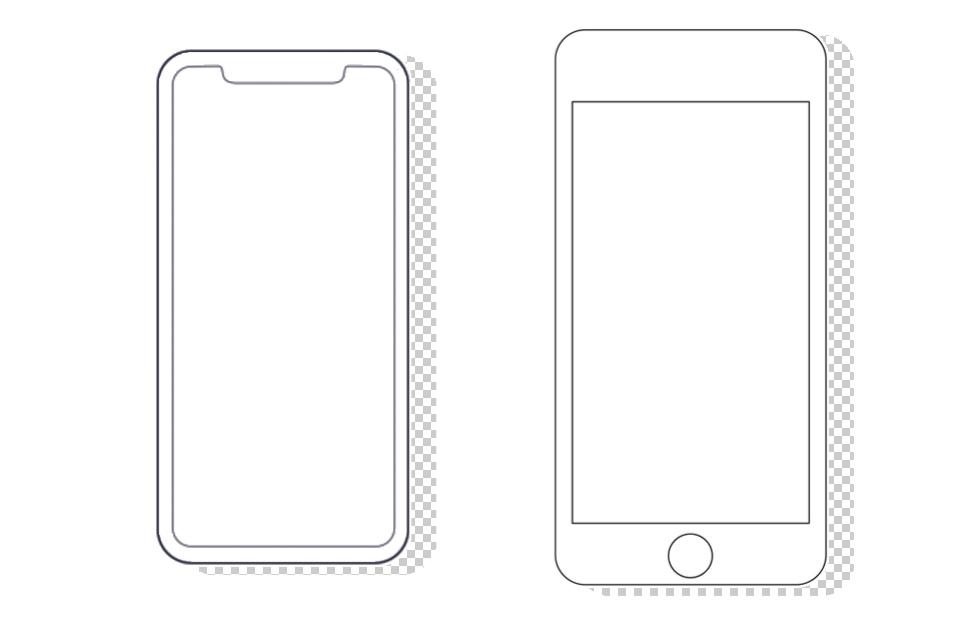 An Apple iPhone 11 with a completely new design could, indeed, play a part in the crash of all of Apple’s work over the past decade! But there’s no good reason for Apple to do that, so they wont.

It’s possible – but not entirely likely – that Apple may remove all legacy iPhones from their stores in 2018, too. That’d be a monstrously wasteful move, too. That sort of move would be so unlike Apple, I’d be positively shocked if they did it.

Count on these iPhone shapes to continue to appear through 2018, maybe on into 2019, too!