Apple released a new iPad with A13 chip with Neural Engine and iOS 15 inside. This new iPad looks a whole lot like its predecessor, with a curved back edges and a Touch ID sensor up front (in the home button). This device has a single camera on the front and a single camera on the front. The frontside camera has a 12MP Ultra Wide camera with 122-degree FoV – the biggest update to the camera in quite a while.

This new iPad works with the iPad Pro system Center Stage. This allows the camera to follow the user and stay focused with Zoom, Bluejeans, Webex, and Apple’s Facetime. This system works with TikTok, too.

This new iPad works with a 100% recycled aluminum enclosure. Inside you’ll find “all day” battery life and connectivity with a USB-C Power Adapter. This device works with a 10.2-inch display and a design that, again, looks a whole lot like its predecessor. 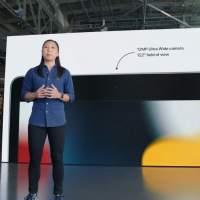 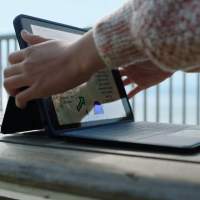 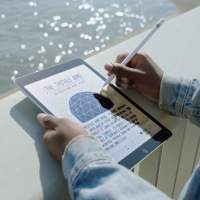 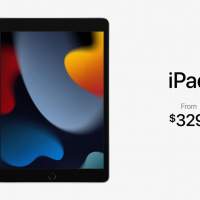 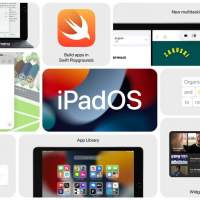