Down on the lower half of the globe in Australia, Apple is defending its iPad’s own “4G” naming convention with no less a defense this week than saying that, in fact, 3G is 4G. How on earth could 3G be not 3G but 4G instead, you might ask? As it turns out, the term “4G” isn’t as hard and fast a name as one might expect – in fact, the group literally responsible for deciding what makes a data service get a name it deserves might have provided Apple with the backing it needs all the way back in 2010 – watch out Australia!

All the way back in 2010, the folks at the ITU, aka the International Telecommunications Union, spoke up on the term 3G as well as what services might fall under the umbrella of the then up-and-coming 4G. Apple will likely be banking on this statement as well as similar statements that broaden the term 4G as wide as possible to make sure they don’t have to rebrand their iPad in the future. At the moment, Australia says that the term 3G is all they have in the country.

“As the most advanced technologies currently defined for global wireless mobile broadband communications, IMT-Advanced is considered as ’4G,’ although it is recognized that this term, while undefined, may also be applied to the forerunners of these technologies, LTE and WiMax, and to other evolved 3G technologies providing a substantial level of improvement in performance and capabilities with respect to the initial third generation systems now deployed.” – ITU 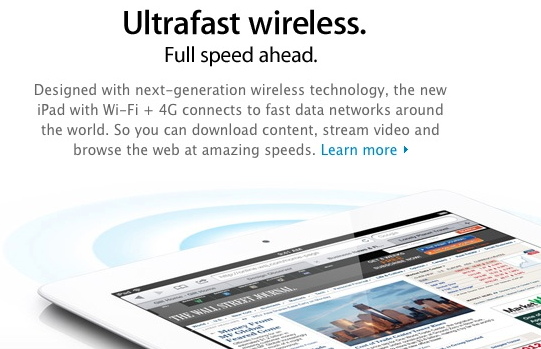 The terms of the court filing Apple has filed include such talk as the following: “The iPad with WiFi + 4G is a device which performs in accordance with the descriptor ‘4G’ in terms of data transfer speed.” Does this make sense to you law-abiding citizens out there? The Australian reports that Apple’s court filing continues:

“The descriptor ‘4G’ … conveys to consumers in Australia that the iPad with WiFi + 4G will deliver a superior level of service in terms of data transfer speed (consistent with accepted industry and regulatory use of that term), and not that the iPad with WiFi + 4G is compatible with any particular network technology promoted by a particular mobile service provider in Australia.” 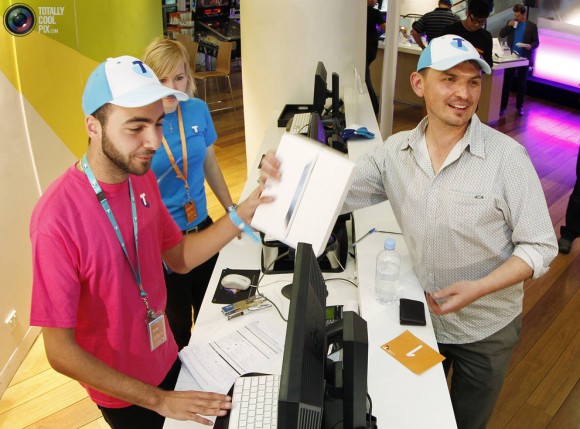 This case of course also called into question what it actually means to have 4G speed here in the United States, showing comparisons between actual “4G” speeds at 100MB/s as it’s classified back in the ITU’s first ever classification of the term. Back when it was first classified by the ITU as 4G Standard, 4G was supposed to be 100MB/s downloads in motion and 1GB/s when stationary – as you can see, thanks to The Register, several groups claiming to be 4G, even Verizon which comes the closest with their LTE network, do not meet the mark. 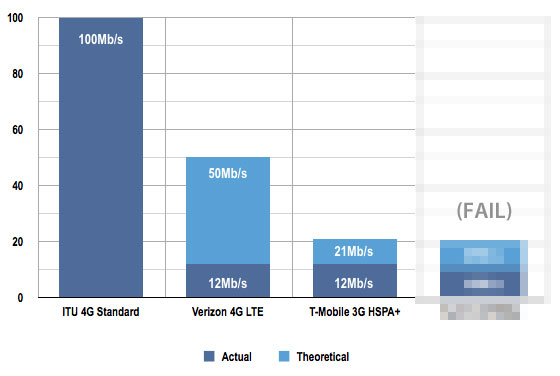 All of this means one thing for Australia – it’s time to get out the fat magic markers and begin marking the 3s into 4s. You’ve got speed on your hands, fellas and gals!