The next iPad Air appears to be upon us as a couple of case-maker photos have appeared with clues on specifications. As with most recent leaks of iPhones, iPads, and everything in-between, this iPad Air leak is the result of specifications being shared early or leaked, then turned into a mock-up by hopeful case-makers. It’s not entirely accurate, so to speak.

What we can glean from this mockup is the possibility of a couple of key elements, one of which is the return of Touch ID. Around the home button you’ll see the telltale gold ring, this indicating Touch ID will hit the iPad Air. This should come as no surprise as Apple continues to ramp up efforts with security and fingerprint-born cash transfers for the iPhone. 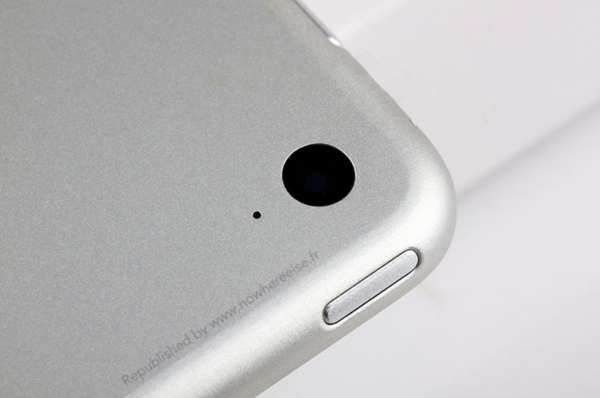 You’ll also see a set of slightly recessed volume buttons on this model. Where previous iPad models of all kinds have their buttons set above the surface, there’s a bit of an indent here. 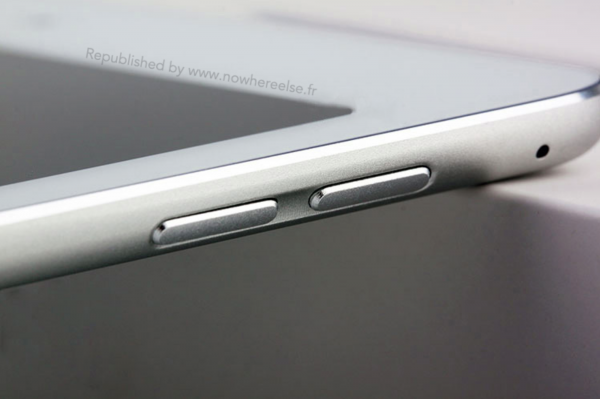 To add to the excellence of incoming audio, the iPad Air 2 seems to come with more than one microphone hole. One is near the volume buttons, while the other remains close to the back-facing camera. 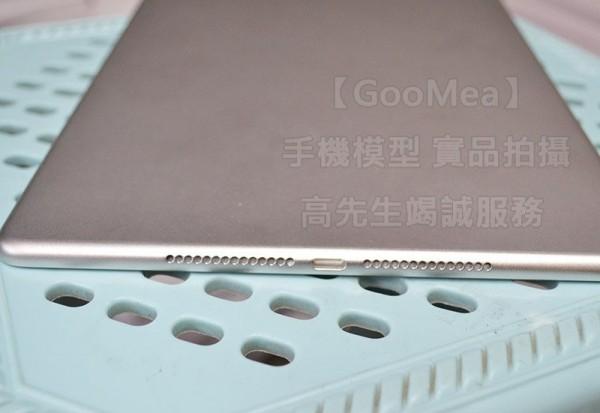 On the bottom of the unit you’ll also see some pips for speakers as well as the now-standard Lightning port for data and possible audio. There’s still a headphone jack up top, so this change won’t come too quick.