The Democratic caucus in Iowa on Monday, February 3, 2020, was a mess because of an error in judgement. It was decided that the process would be facilitated by an app called “IowaReporterApp” to send election tally data from individual precincts to the Iowa Democratic Party. This app was created by a group called Shadow Inc., a for-profit technology development group that was contracted by the Iowa Democratic Party for this one purpose.

If we take a peek at the FEC listing for Shadow Inc., we see that they’ve accepted payments for services of several sorts.. from several political campaigns for president here in 2020. This, in and of itself, is not suspicious, given the services rendered by Shadow. Shadow is a company whose services assist political groups to handle the business of growing their campaigns. 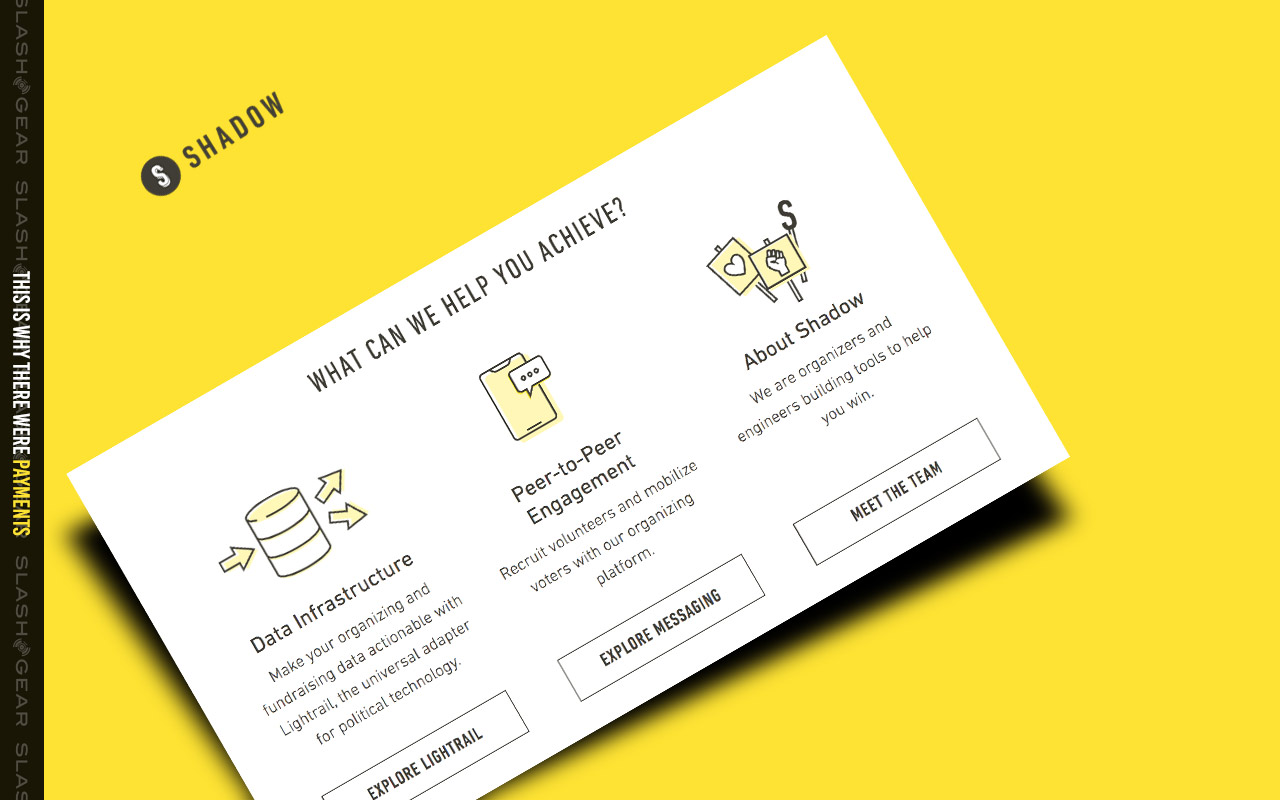 They provide Data Infrastructure for data on fundraising – and processing with a system they call Lightrail. They provide support for mobile device messaging between political team members. They create “online productivity tools” for political groups.

The part where they messed up was getting involved in the election process itself. This company’s involvement with political groups should NEVER have gotten anywhere NEAR a ballot of any sort.

The democratic caucus process in Iowa is only amongst Democrats, held by the Democratic Party. It’s not the same as the eventual state-run election process for president. As such, it might’ve seemed to the Iowa Democratic Party that utilizing Shadow-made software to facilitate caucus reporting was on-par with using Shadow-made software like inter-party messaging or productivity tools. 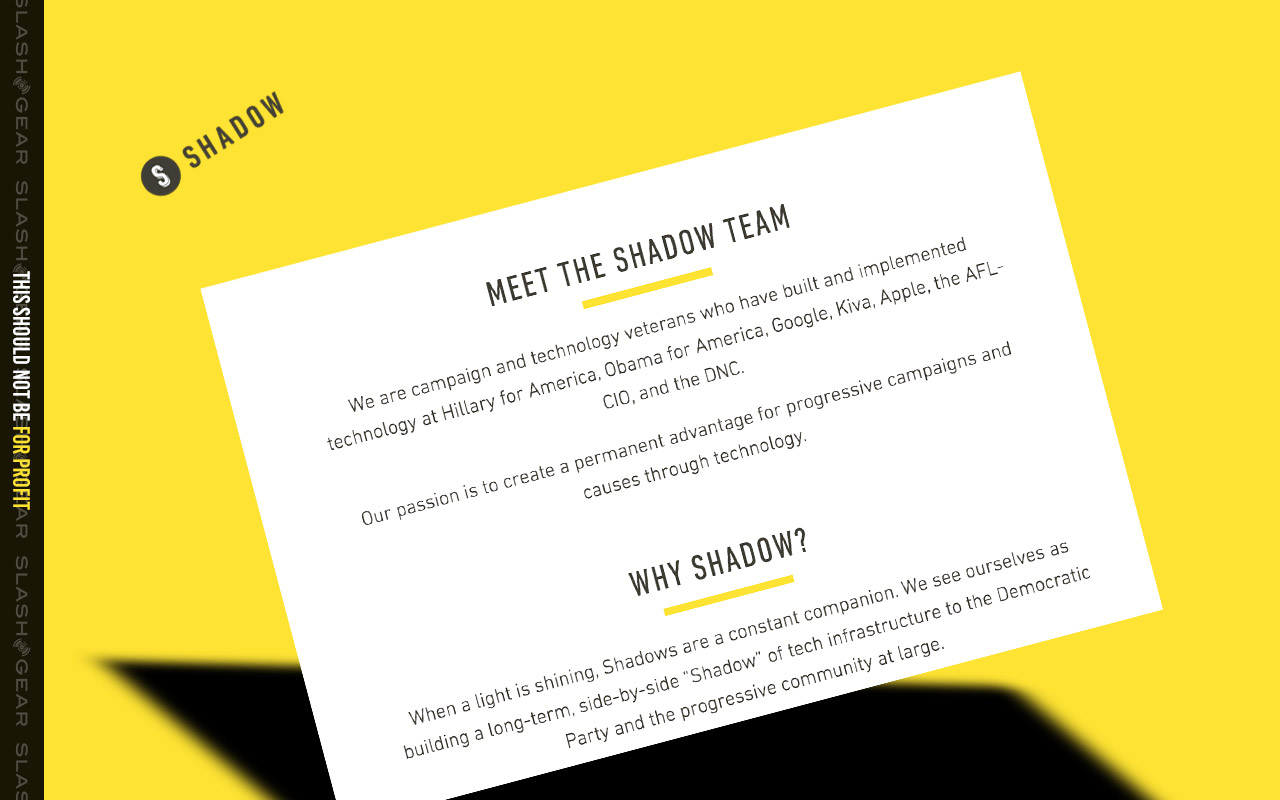 They probably assumed that this was just another data processing situation. Simple as that. But it wasn’t as simple as that – it certainly did not appear that simple to the public when the press caught wind of the situation. This was not a transparent situation.

Caucusing might seem to the Democratic Party to be a process that’s separate from the main election, since it’s handled by and for people who’ll be voting for Democrats. But once the data was handled (badly) by a 3rd-party for-profit company, this situation ceased to appear to be a democratic process.

The Issue is Attitude

This voting process should never have used an app or mobile data of any sort to tabulate votes or transmit the results of any election whatsoever. Matt Blaze, McDevitt Chair of Computer Science and Law at Georgetown University, Secure Systems and Cryptology specialist, commented on this situation today.

“The big risk of what happened in Iowa is not that the final outcome will be wrong; that’s very unlikely given the paper records at precincts,” said Blaze. “The big risk is that it will appear ‘rigged’ and discourage people from voting. How it’s handled and reported now is critical.”

Again: the big risk of what happened in Iowa is not that the final outcome will be wrong; that's very unlikely given the paper records at precincts. The big risk is that it will appear
"rigged" and discourage people from voting. How it's handled and reported now is critical. 1/

The biggest and most consequential error in this situation wasn’t in the app itself. The biggest error was in working with a company that’s already provided services to individual political campaigns. Even if everything they’ve done so far is above board, the quick and easy conclusion that was inevitable is that Shadow Inc. was a part of a conspiracy to subvert election results.

Further, there was no significant need for a new app or process to send data from individual caucus precincts to the Iowa Democratic Party. It was like giving a horse a skateboard – that horse could’ve done it’s job just fine without that skateboard, buy you thought that just because you could, that you also should.