iOS Assistant based on Siri tech, able to access contacts, calendars, and email

Apple’s newest mobile operating system by the name of iOS 5 just keeps getting better and better it seems, today being sort of confirmed to be working with Siri technology, Siri being a company Apple purchased last year. Also in play is the fact that Nuance, a company that powers the voice-recognition aspect of Siri’s current iPhone app, has recently released a separate app very similar to the current Siri app – this launching the idea that Apple’s iOS 5 “Assistant” could be working completely on Nuance technology. We already know the two companies to be working together on one project: OS X Lion uses Nuance speech technology.

What this partnership will likely come to be is a speech-to-text situation similar to what we see in Lion, this in addition to voice recognition back end for Assistant. Meanwhile Siri’s AI and tech will likely be the name of the game. Further clues include the fact that leaked views of the Assistant built-in application look very similar to what we’re seeing in the current Siri application for iPhone.

Code files sitting in iOS 5 related to Assistant show connections to the user’s address book, email, calendars, phone app, and having the ability to open links. Of course all of this may change before the actual final release of iOS 5, and there’s no real confirmation that the final product will ship with said findings. Furthermore, taking note that Nuance Dictation only works with pre-newest models iPhone and iPad, a release with them on iOS 5 appears to be a go. 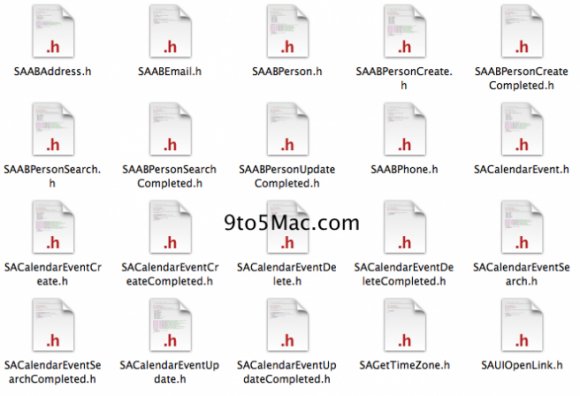