Intel isn’t letting the Virtual Reality revolution getting away from it, but since it really wants to sell more chips, its Project Alloy headset packs a full VR rig into a standalone system. Shown off for the first time at IDF 2016, the company’s developer conference in San Francisco, CA, today, Project Alloy looks at first glance like a regular – albeit bulky – headset, though that size is because it’s actually a complete PC, too.

Project Alloy also supports what Intel is referring to multi-room tracking, moving from space to space in a home or office. At the front of the headset there’s a RealSense camera array, while at the back there are batteries built into the rear of the head strap. 6-DOF motion sensors inside Project Alloy can track where you move, rather than requiring external sensors as something like HTC Vive demands. 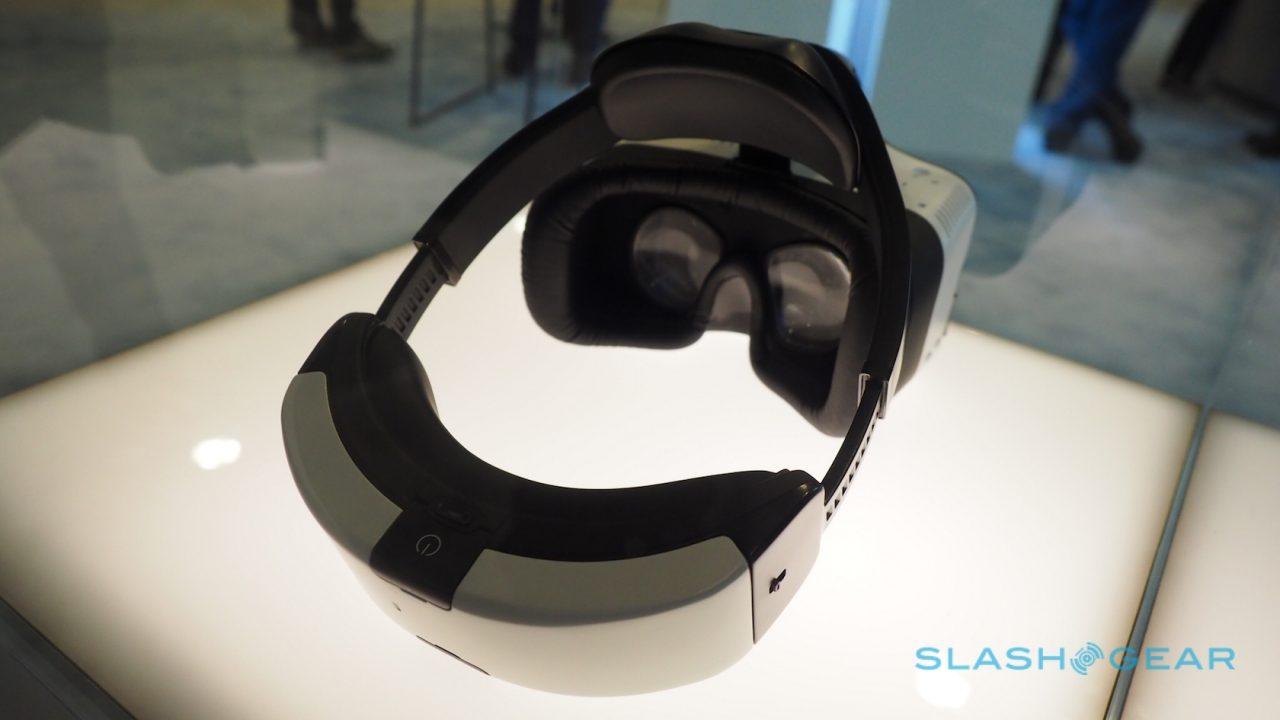 Rather than a gamepad controller, meanwhile, the RealSense camera is used for full depth sensing and real-time tracking of all five fingers on each hand. In fact, your hands show up as floating, disembodied limbs in the center of your view.

You can even bring in objects from the real world – Intel demonstrated it with a dollar bill, clutched in the hand – and, if people or objects are close enough, they’ll be included in the digitized environment too.

“If you’re going to untether and walk freely in the house,” Intel CEO Brian Krzanich explained, “you’ve got to be able to avoid obstacles.” 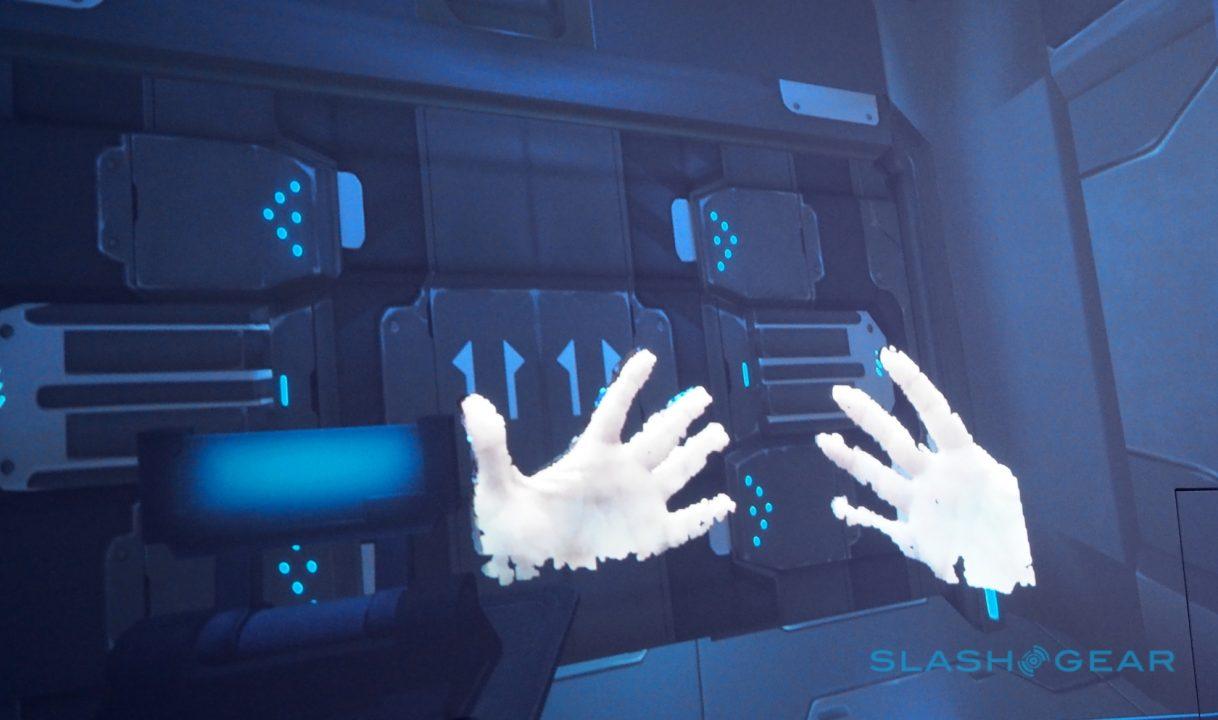 Intel is working with Microsoft to use Windows Holographic, the same platform that powers Microsoft’s own HoloLens headset, to support Project Alloy too. As of 2017, an update for all Windows 10 PCs will bring Windows Holographic support, allowing them to power the interface and experience when a VR headset is plugged in. 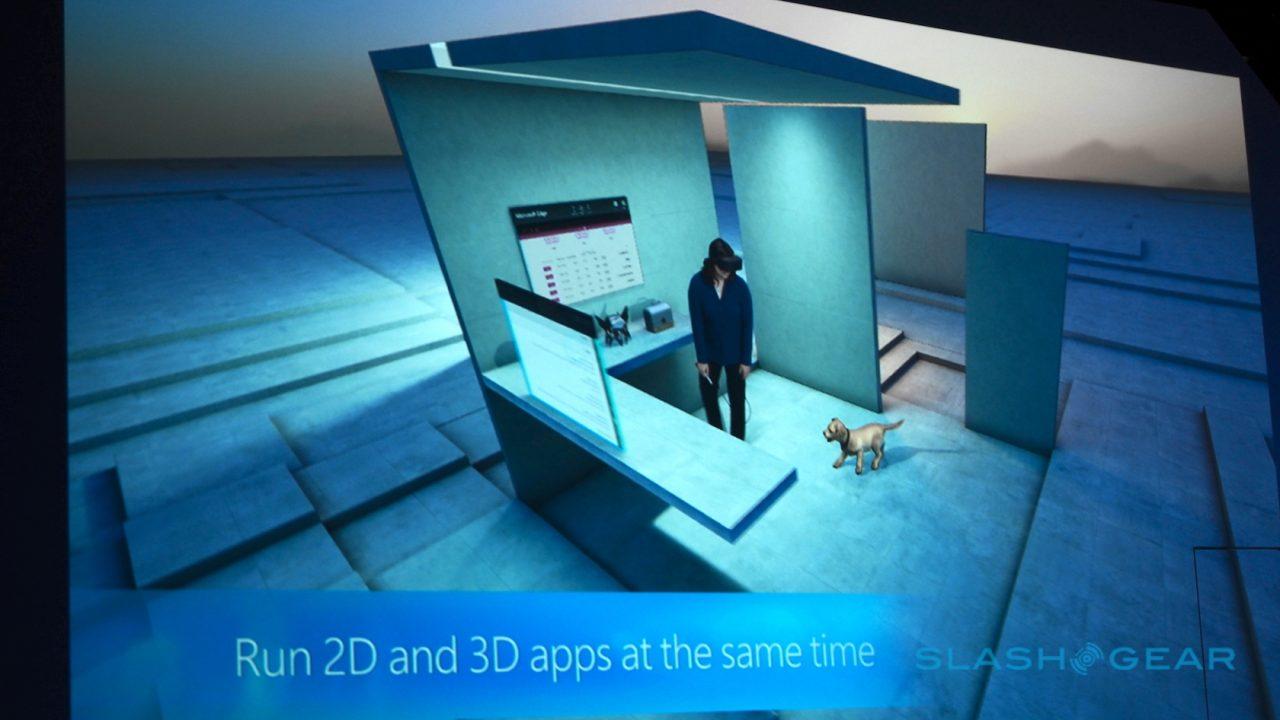 Both of the companies are working – with partners – on a common mixed-reality specification, though we won’t see version one of that until December 2016. It shouldn’t be especially demanding, though: Microsoft’s mixed reality demonstration was powered by one of Intel’s tiny NUC PCs, capable of running 90 frames per second VR.

As of the second half of 2017, meanwhile, Intel says it plans to open-source the Project Alloy hardware design. That’ll mean any company will be able to create their own mixed reality headset built on the platform. 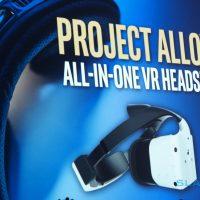 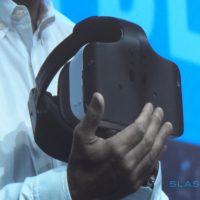 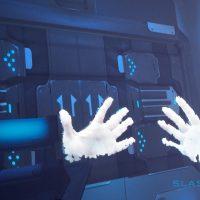 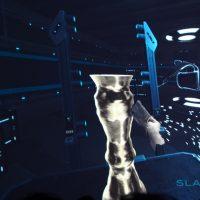 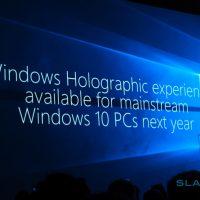 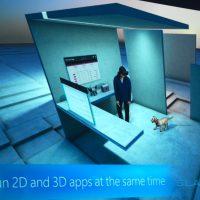 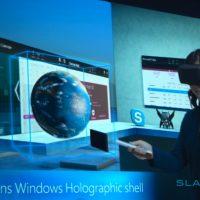 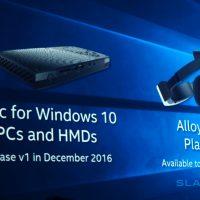 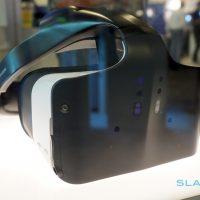 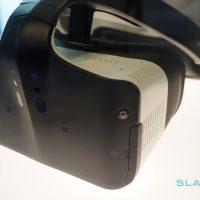 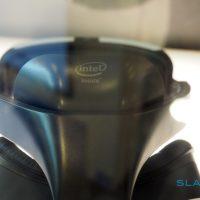 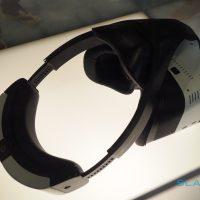 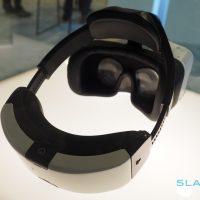 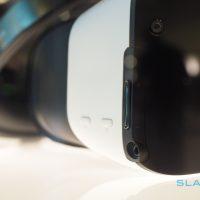 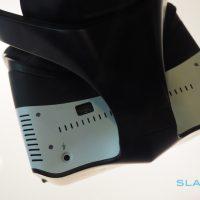 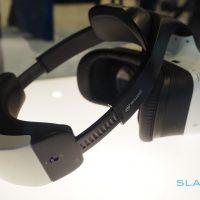 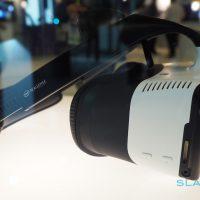