Intel and Mobileye have developed a pair of new sensors for autonomous vehicles, aiming to bring radar and LIDAR down in price and help power driverless cars that can train each other to deal with new locations. Announced at CES 2021, the new sensors look to tackle one of the biggest hurdles for making autonomous vehicles more prevalent, by bringing down the cost of the comprehensive sensor suites that they use to see the world around them.

That’s long been a barrier, even with advances in solid-state LIDAR and other sensor types. Though we’re a long way from the huge, spinning laser range-finders mounted to the top of earlier autonomous vehicle prototypes, the reality is that even a handful of modern LIDAR sensors can add hugely to the bill of materials for a vehicle.

It’s an area in which Intel, and its self-driving tech subsidiary Mobileye, believe a breakthrough has been made. A so-called LIDAR SoC will put active and passive laser elements onto a silicon chip, with the resulting “photonic integrated circuit” having 184 vertical lines of scanning, moved through optics. The result is a potentially much streamlined manufacturing process, and a smaller assembly. 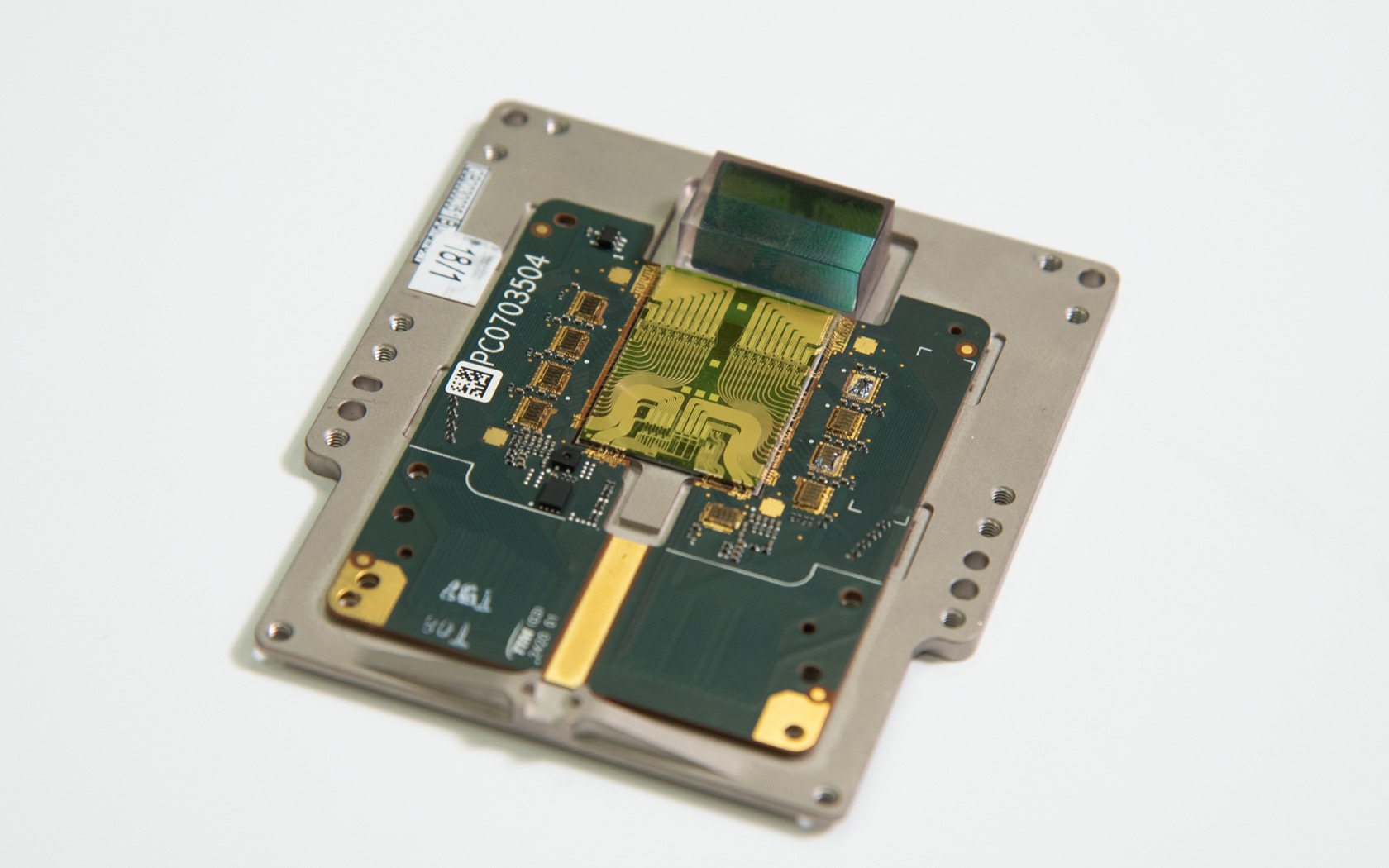 Mobileye’s approach to replacing human drivers starts out with a camera as the primary sensor. However it then layers on radar and LIDAR, working both to augment the camera-based analysis of the roadway, and to act as redundant systems should it struggle. 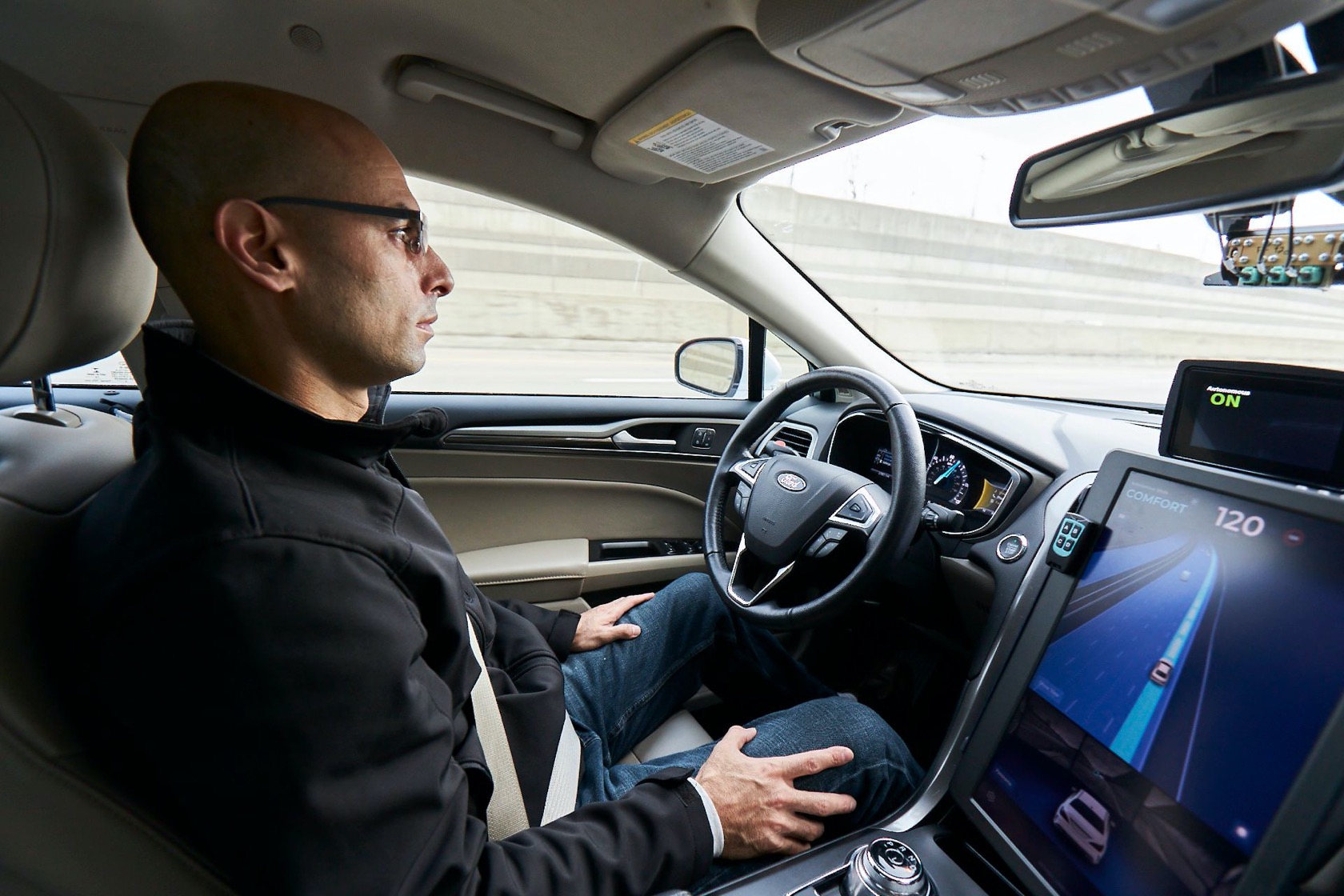 One advantage the company has is that Mobileye is already a supplier of advanced driver-assistance systems (ADAS) to automakers. That, the company says, means there are nearly 1 million vehicles already on the road that are acting as automated map-makers. Nearly 5 million miles of road are being tracked each day, apparently.

“To demonstrate the scalable benefits of these automatic AV maps, Mobileye will start driving its AVs in four new countries without sending specialized engineers to those new locations,” Intel said today. “The company will instead send vehicles to local teams that support Mobileye customers. After appropriate training for safety, those vehicles will be able to drive. This approach was used in 2020 to enable AVs to start driving in Munich and Detroit within a few days.”

That differs in approach considerably from most rivals working on autonomous vehicles. Typically, that would involve high-definition mapping of areas where driverless cars would be deployed, so that any new autonomous vehicles have a pre-existing understanding of the road network and potential areas of hazard.