Intel has launched a new facial recognition system, aiming to bring Face ID-style biometric access to ATMs, smart locks, and more. Intel RealSense ID pulls together an active depth sensor to scan the user’s face, with a special neural network running on a local chipset for increased security without PINs, passwords, or having to scan your fingerprint.

That’s become increasingly important over the past twelve months, as the lack of non-contact ways to access secure areas, authenticate payments at registers and kiosks, and use ATMs have highlighted some of the risk factors of the ongoing pandemic. While smartphones and tablets have embraced facial recognition, and systems like Microsoft’s Windows Hello does the same for PCs, the complexity of adding face biometrics to more humdrum electronics has slowed its growth there. 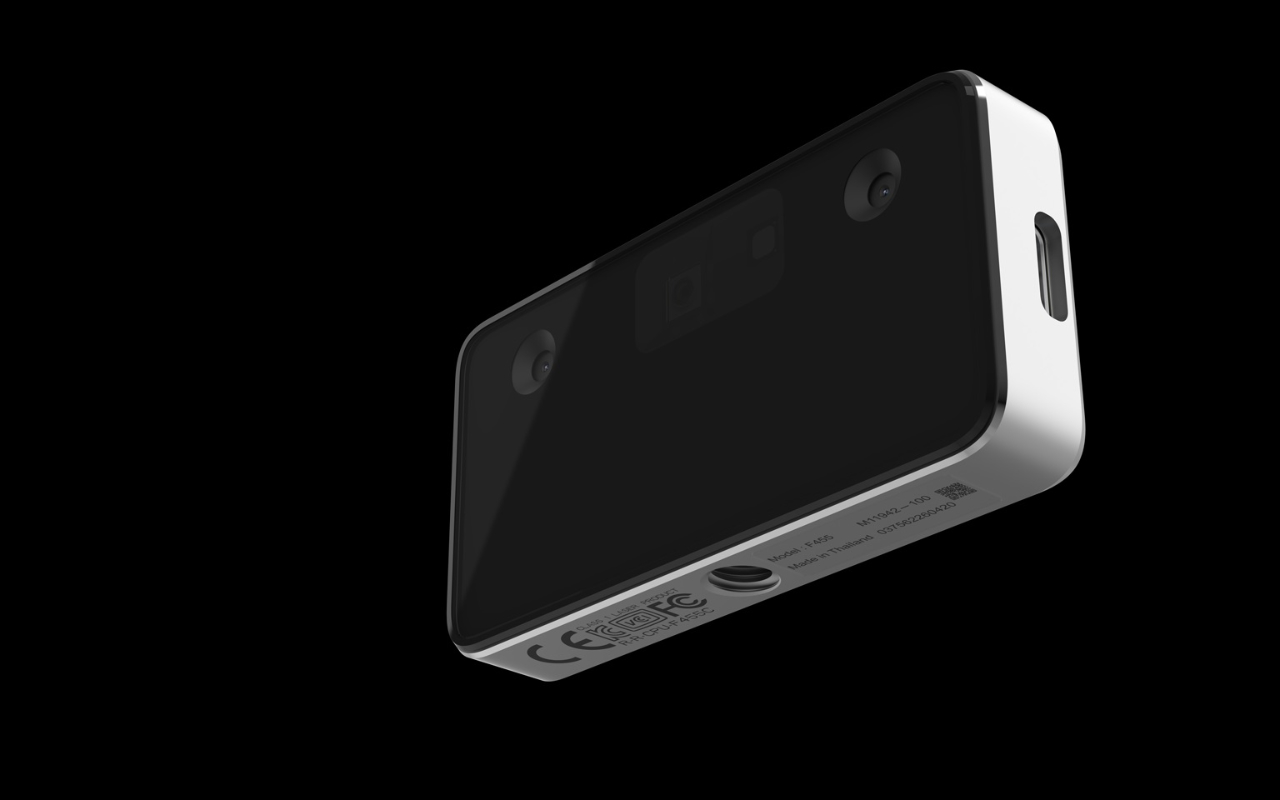 Like with Face ID on the iPhone and iPad Pro, Intel RealSense ID counts on ease of use. The dedicated hardware has a depth sensor that scans the 3D contours of the face. That’s then run through a neural network that runs locally on the SoC, rather than having data sent to the cloud, with an embedded secure element for maximum security. It authenticates in less than a second.

The system can adapt to users’ changing appearance over time, Intel says, useful if you’ve started wearing glasses or your pandemic haircut or facial hair is getting out of hand. It’ll also deal with a range of user “heights and complexions” Intel says, along with different lighting conditions from darkness through to strong sunlight thanks to integrated IR illuminators.

Anti-spoofing technology should be able to foil attempts by photographs, videos, or masks, Intel claims, and RealSense ID supposedly has a one-in-one-million false acceptance rate. Users need to opt-in each time they use the system, and it won’t authenticate unless prompted. 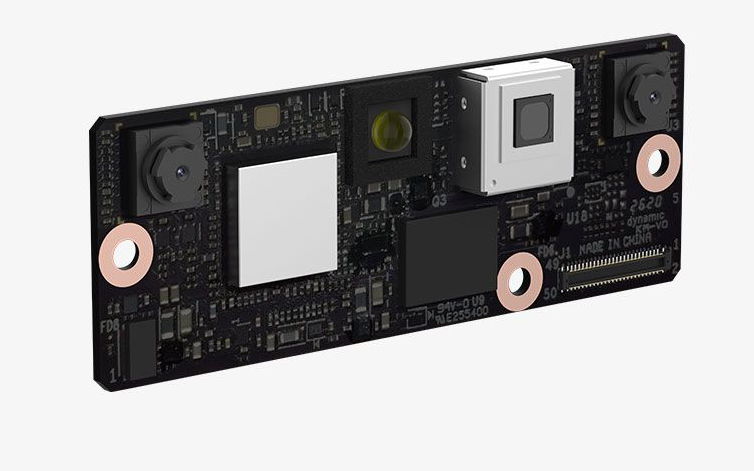 Though you might associate Intel with computer hardware, the company sees RealSense ID actually being more applicable to devices we’d traditionally think of as less advanced. That includes smart locks, gate access control for buildings, ATMs, point-of-sale hardware, and kiosks such as in airports and hotels.

There’ll be two versions initially. A peripheral RealSense ID is basically a packaged box that measures a little longer than a matchbox, with a USB-C port for power and data. A module version does away with the casing for sleeker integration, meanwhile, and measures just 50 x 18 x 4.6 mm. Both rely on open-source code to more readily plug into existing authentication systems.