Intel’s next-generation desktop CPU, “Rocket Lake,” is arriving in Q1 2021 the company has confirmed today, giving PC gamers in particular something to look forward to in the new year. The news comes amid growing excitement for Sony and Microsoft’s next-generation consoles, with the PlayStation 5 and Xbox Series X threatening to overshadow what PC gamers are up to.

That’s not something Intel is going to let slide, and it seems likely that the fact that arch-rival AMD is supplying the beating processor heart of both Microsoft and Sony’s consoles is providing at least a little extra motivation. While 10th Gen Intel Core processors like the Core i9-10900K are already clocking in at 5.3GHz, there’s more at hand. 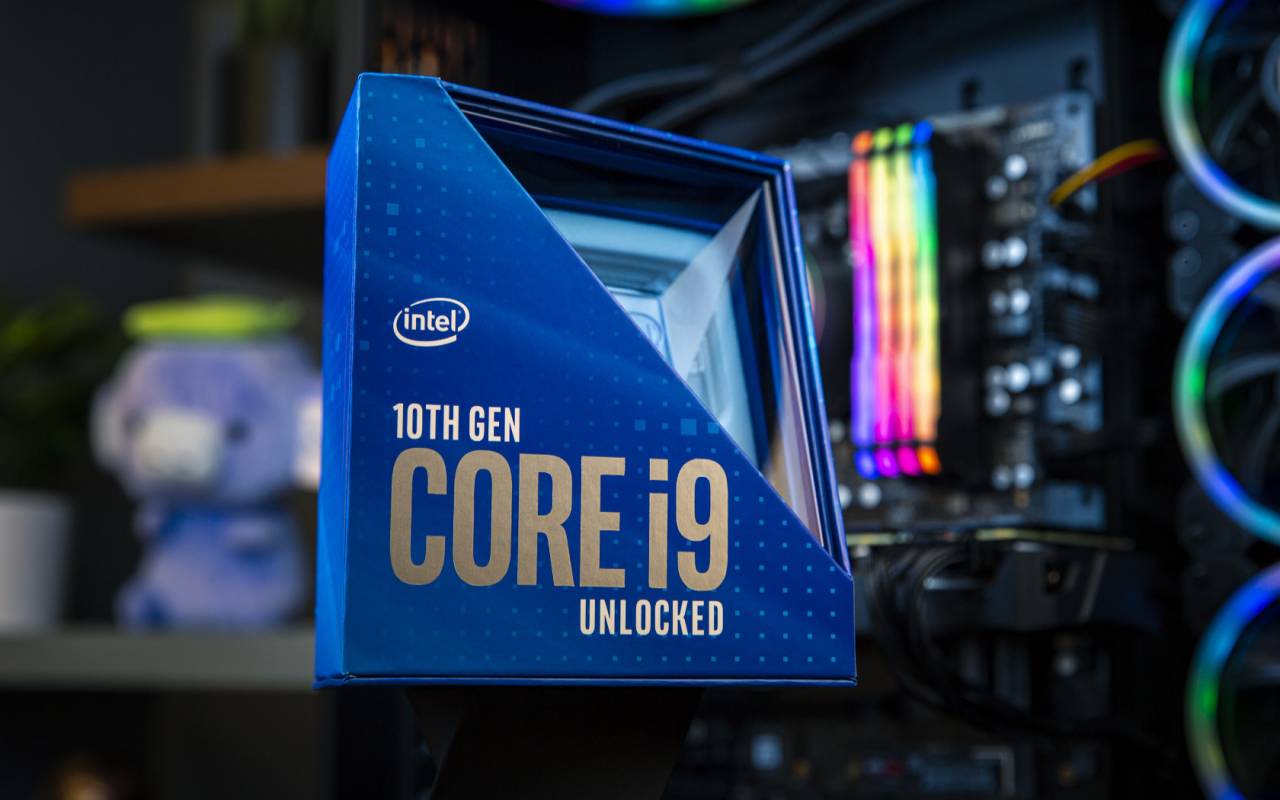 As such, the next generation 11th Gen Intel Core desktop processors, codenamed “Rocket Lake,” will launch sometime between January and March of 2021, according to John Bonini, Intel’s VP and GM of Client Computing Group Desktop, Workstations and Gaming. Official specifications for the new processors are in short supply right now, it’s fair to say. However, Bonini does say that Rocket Lake will include support for PCIe 4.0.

According to the rumor-mill, Rocket Lake chips will be based on Intel’s new Willow Cove architecture. That means many more transistors compared to the Skylake-based Comet Lake cores currently in use. Expected to be built on Intel’s 14nm FinFET process, we’ll probably see up to eight cores per chip.

There’ll also be Intel Xe graphics support, with Rocket Lake tapping the company’s latest GPU tech. The chip-maker has been upfront about its goal of taking on AMD and NVIDIA with the Xe range, with options spanning integrated graphics in entry-level machines, through “enthusiast” gaming versions, and into the data center. Xe-HPG will be optimized for gamers’ needs, Intel confirmed back in August, and bring a new memory subsystem based on GDDR6 along with support for features like ray-tracing.

Set to arrive sometime in 2021, XE-HPG will also power new features in the Intel Graphics Command Center. There’ll be game-specific drivers for instant tuning on a per-title basis, and game sharpening that can apparently improve image clarity.

Rocket Lake was originally expected to launch in 2020, but that timetable seems to have slipped slightly. We’ll likely hear more about the new 11th Gen Core processors at CES 2021 in January of the new year.