Your Instant Pot is getting some caffeinated company in the kitchen, with a new appliance focusing on pod coffee hoping to earn a spot on the countertop. The Instant Pod doesn’t use its own type of coffee pods, but instead promises compatibility with both K-Cup and Nespresso capsules.

That way, you can make K-Cup brewed coffee – and tea, for that matter – with the same machine that you make Nespresso espresso-style drinks. Instant Brands says the machine is also compatible with re-usable pods.

There’s support for six different cup sizes, from single espresso through to 12 ounces. The Instant Pod has a 2 liter reservoir – so more than five of those maximum-size drinks – which is removable for easy refilling. There’s also a 30 minute sleep timer, which turns the machine off after a half hour to save on power. 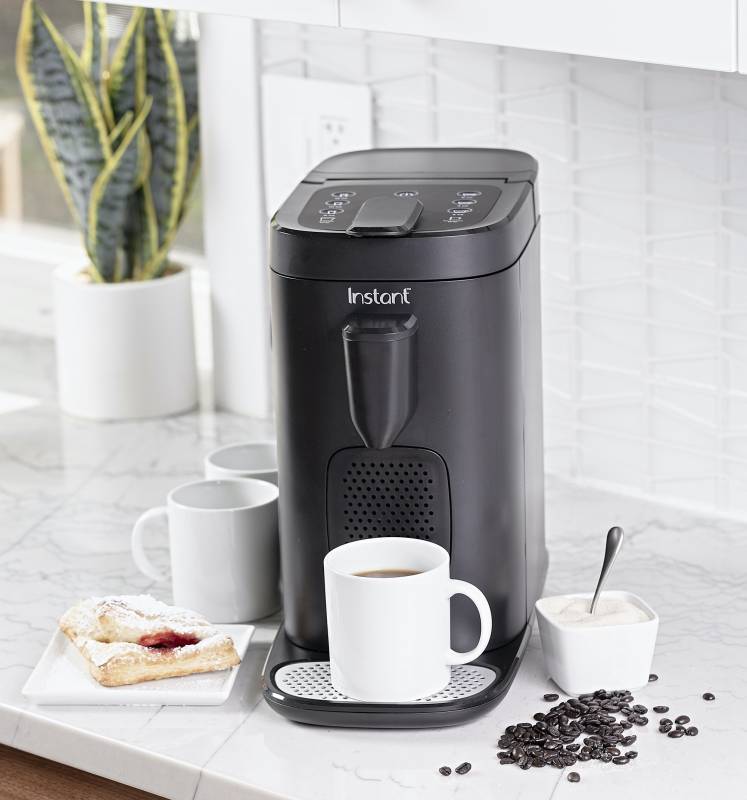 As you’d expect, you slot pods into the top: there are two chambers under the hinged lid, with larger K-Cups going in on the left, and smaller Nespresso pods on the right. Closed, the lid has buttons for the various drink sizes. You can brew 8 oz, 10 oz, or 12 oz K-Cup coffee, or 2 oz, 4 oz, or 6 oz Nespresso coffee. 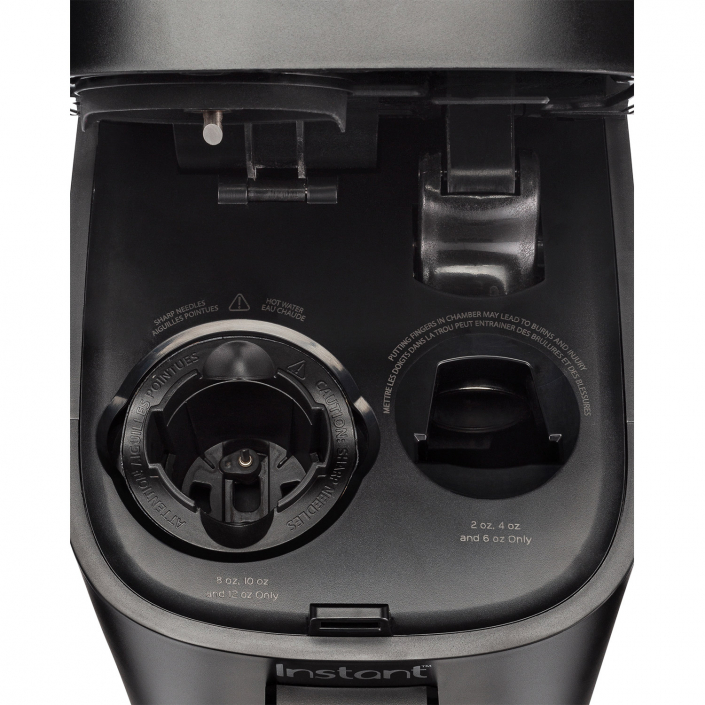 Spent pods are jettisoned into an internal bin, and the drip tray is removable for easier cleaning. 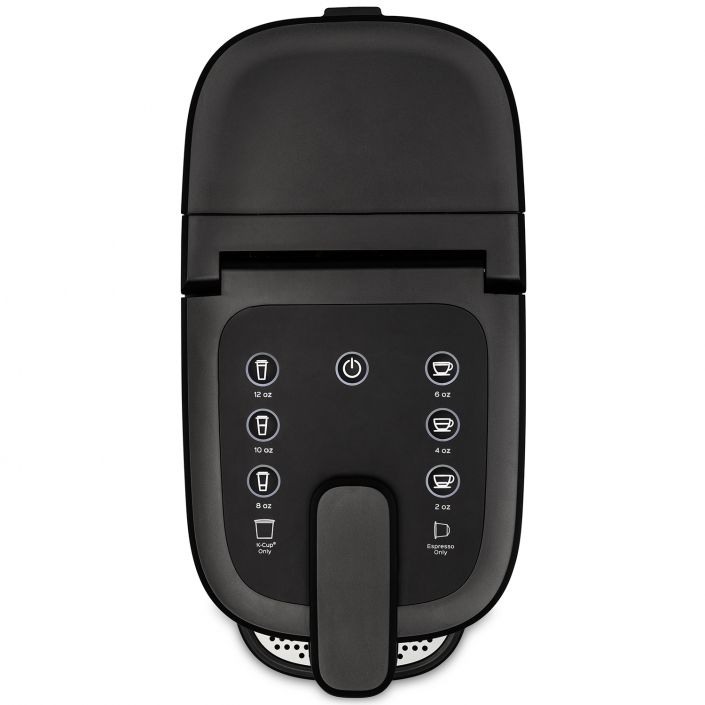 For those who want milk-based drinks, meanwhile, there’s also the new Instant Milk Frother. That’s designed to work in tandem with the Instant Pod, and is basically a standalone hot and cold milk brother. It can warm milk and whip it up into a thick foam for cappuccino-style drinks, warm it but lightly whip it for latte-style drinks, or leave the milk cold but foamed for cold brew. 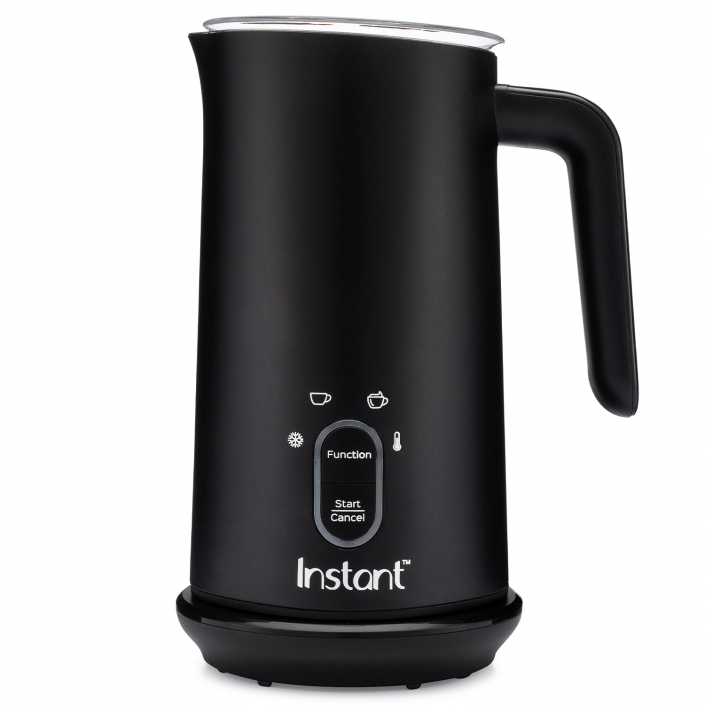 Alternatively, it can be used with no whipping at all, producing just a warmed milk without any aeration. It’s non-stick inside, while the lid and whisk are dishwasher safe.

Clearly, all this isn’t going to do much about K-Cup and Nespresso pods going into landfill: Keurig has said it plans to make all of its pods recyclable by the end of this year, while Nespresso says it will recycle spent pods if they’re sent back to the company. Those with the environment in mind will probably want to use reusable pods instead, or maybe look to a different method of brewing altogether.