Instagram has added a new feature, Instagram Reels, but if you’ve used TikTok it’ll all probably feel very familiar. Focusing on looping videos, Reels shoots 15 seconds of footage at most, and then offers up an array of audio, effects, and editing tools to chop up and remix that clip.

Multiple clips can be added together, though not to exceed that 15 second maximum. You’ll be able to record them fresh, with a new Reels option at the bottom of the Instagram camera.

That can be done one at a time, or all in one continuous shoot. Alternatively, you can add clips already saved in the gallery. A progress indicator at the top of the screen shows how much time you have left. A countdown feature will give you time to set up the phone and get ready for recording, while a timer feature will only record for the length of time you preselect. 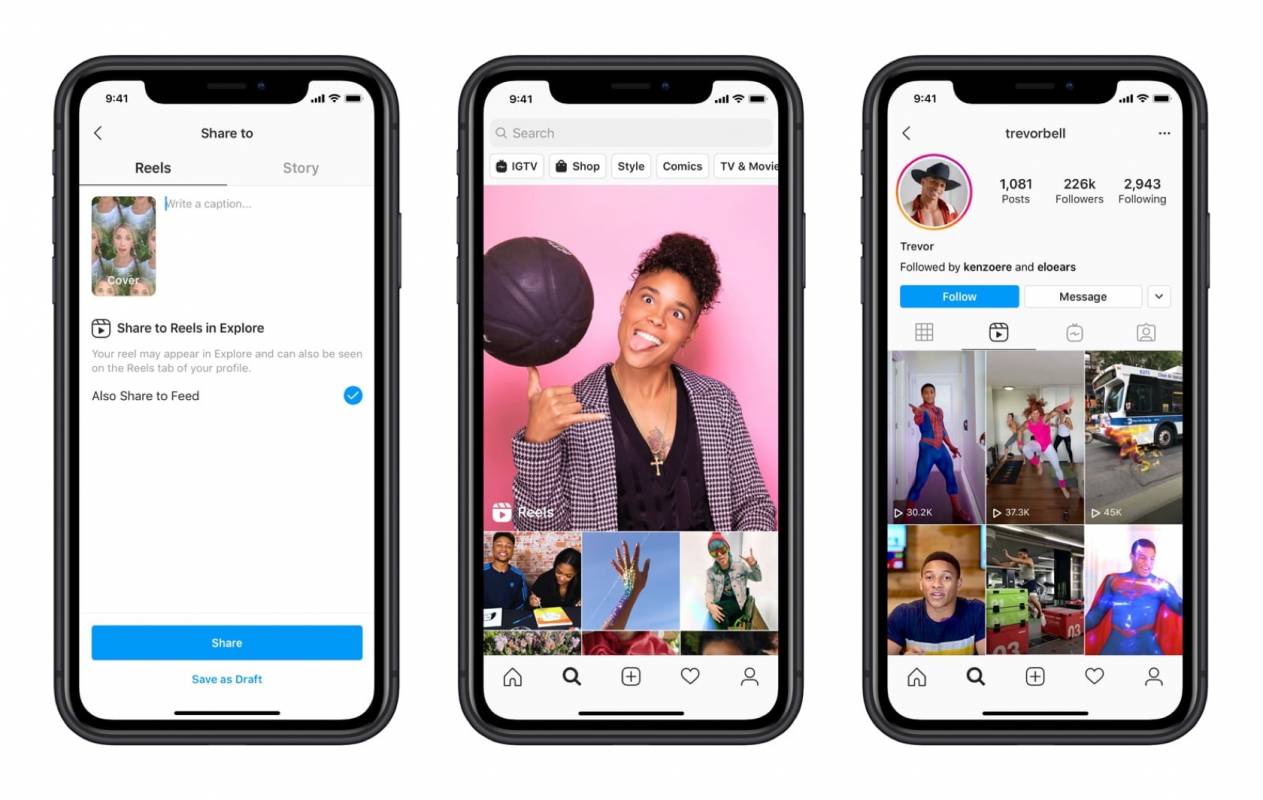 As for editing tools, you’ll be able to either use the audio that was captured when you recorded the clip, or by choosing a song from the Instagram music library. If you have a public account, meanwhile, people will also be able to reuse your audio – with attribution – by tapping “Use Audio” from your own Reel.

AR Effects, meanwhile, will be offered both by Instagram and third-party creators, and there’ll be support for different effects across multiple clips. Align will help line-up objects from the previous clip, while speed will allow for speeding up or slowing down parts of video or audio. Before posting, there’ll be support for changing the cover image, adding a caption and hashtags, and tagging other people. 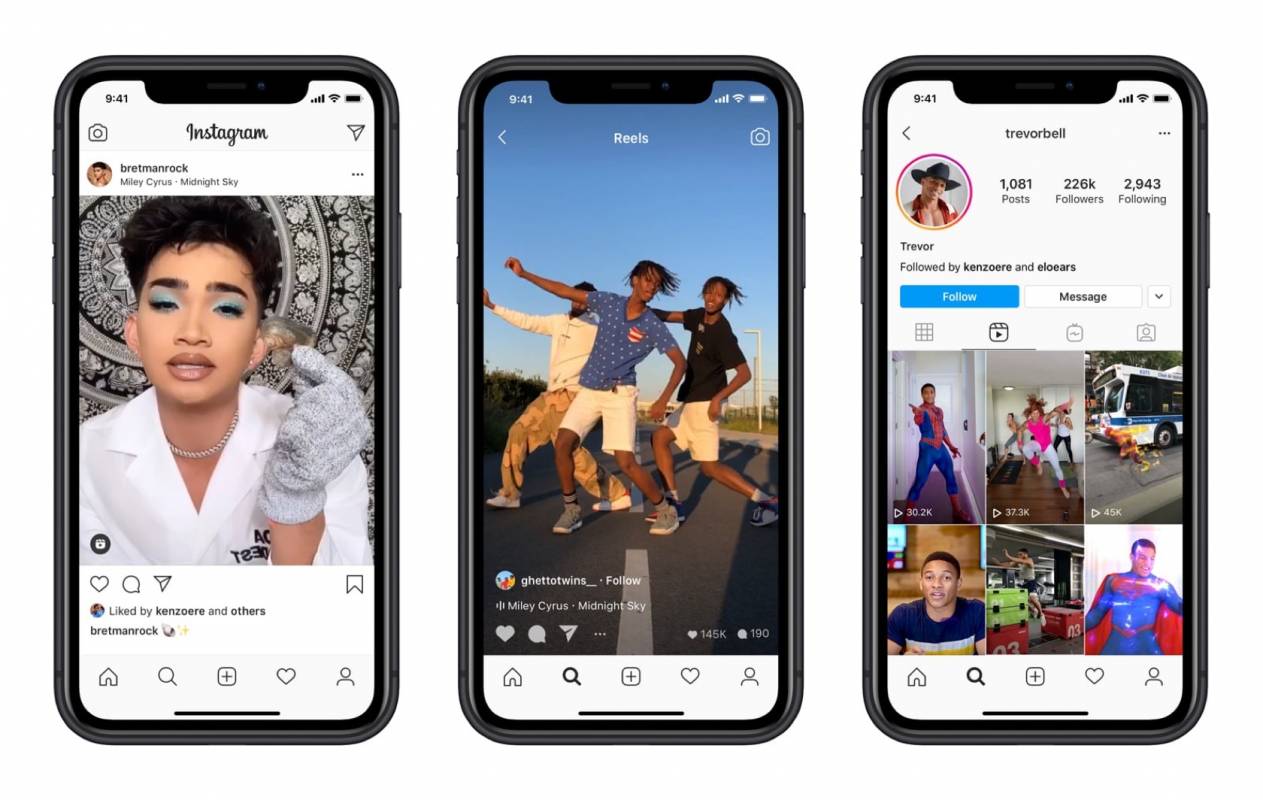 A separate Reels tab is being added to each user’s profile, where they’ll be saved; you can also share to the Feed and so see it in the main profile grid (with the option to remove it). With public accounts, there’ll also be a dedicated space for Instagram Reels in Explore. It’ll also be possible to share Reels into the public Instagram Feed. Tapping a certain song, hashtag, or effect might pull up your Reel if you’ve used that song, hashtag, or effect in your own clip.

For private accounts, meanwhile, it’ll be possible to share to the private Feed only. However other Instagram users won’t be able to reuse your original audio, or share your Reels with others who don’t follow you.

If you share a Reel to your Instagram Story, with close friends, or in a direct message, it’ll behave like a regular Story. That means it’ll disappear after 24 hours. Instagram will also be featuring certain Reels, it says, with a notification if that happens.