Windows Phone users working with Instagram through any of a number of 3rd party apps may want to have a peek at their photo collections this week, as reports are filtering in of mass deletes. Instagram has issued a statement on the matter, suggesting that they’ve recently “made an update to the systems that we use to fight spam to help prevent future attacks and increase security”, but appear to offer no specific details on 3rd party apps specifically.

At the moment it would seem that the photo removals are only affecting users working with 3rd party apps – not Instagram itself. This would be because the company is able to detect photos uploaded from apps other than the official app, and seem to have decided that they’d like their servers to be filled with only photos that they’ve had uploaded through their own product.

In some instances it would appear that photos are being deleted entirely, while in others the photos are being kicked out of the public eye only. This would mean that the user who uploaded said photo could still see and access the media, while anyone else outside of the logged-in account would not be able to see it at all. 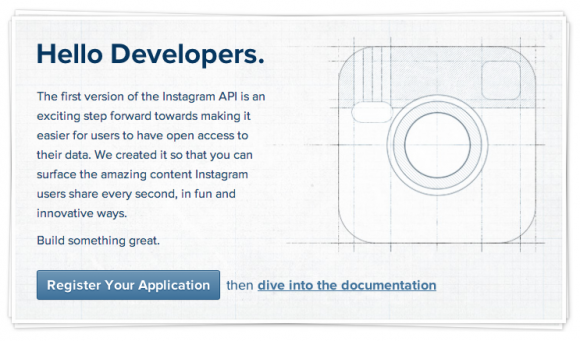 Instagram does allow developers to use their Instagram API to create apps, but there is a process which creators of 3rd party apps must follow before their app can be approved. And approved an app must be before Instagram will be OK with you, the developer, releasing said app to the public.

We’ll be updating this article as necessary as additional reports come in.

VIA: The Verge; Daniel Gary