Fewer likes on your Instagram selfies are probably just because they’re bad photos, not because the app’s algorithm is trying to neg you. At least, that’s the takeaway from the Facebook-owned photo and video sharing service drawing back the curtain – at least a little – on just how it decides what and when to show content each time you open the app.

Once upon a time, Instagram opted for a simple reverse-chronological layout: more recent photos and videos were at the top of the timeline, and as you scrolled down you’d see older content. Back in 2016, however, Instagram changed that. Instead, it would use an algorithmic approach to show users what it believed they’d most want to see, in an attempt to increase engagement.

Despite the promises, the algorithm has remained controversial ever since. Some users believe it’s unfairly burying their posts, showing them fewer times and thus limiting the number of likes they can receive. Others have been suspicious that factors like including lots of hashtags, or making very frequent posts, can affect their overall visibility. 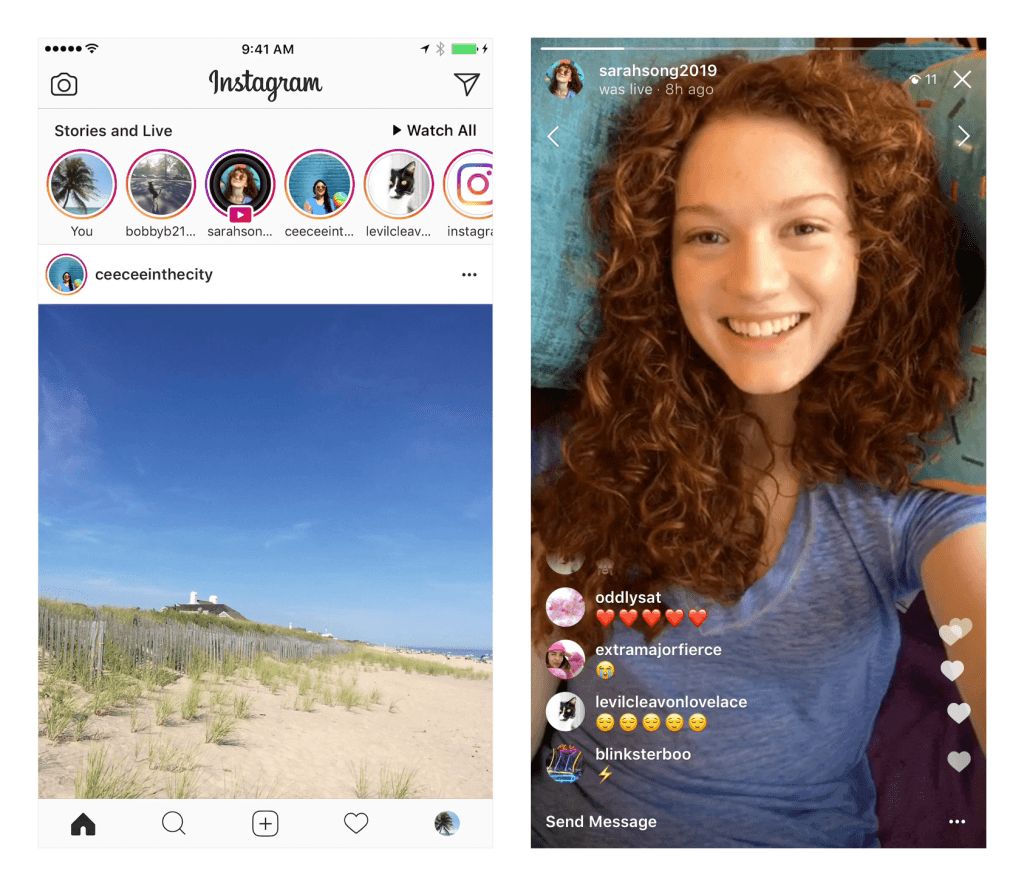 Exactly how the algorithm makes its decisions is still the proverbial “black box” but, this past week, Instagram did reveal some of the more general details. According to the company, TechCrunch reports, three main factors shape what you see when you open the app. They amount to “Interest,” “Recency,” and “Relationship.”

Interest is Instagram’s prediction about how much you’ll actually like each photo or video your friends are sharing. That might be because you liked a similar picture before – Instagram can use machine vision to figure out what’s in the photo, for instance – and so you’ll get more of the same later on. Recency, meanwhile, prioritizes fresher content rather than older.

Finally, Relationship is a measure of the interactions you’ve had with that contact. If you comment a lot on someone’s posts, or are tagged together frequently, the algorithm could decide that you’re closer friends and thus show you more of their media. At the same time, the app tries not to show you repeat images if you’re a frequent user and often check your timeline.

It’ll also try to balance that measure of Relationship and Interest with keeping things mixed up. If you follow a lot of people, for example, it will try to make sure you’re eventually seeing photos and video from them all. Meanwhile, if you’re sticking around in the app for extended periods, it will go further to surface content you might not have seen, versus just prioritizing the “best” for shorter periods.

Obviously, Instagram isn’t going to reveal the exact details of its “secret sauce” when it comes to deciding what people see. After all, that would only encourage people to try to game the system. However the company insists that some of the more nefarious things it’s been accused of simply aren’t the case.

No photos or videos are ever hidden, it promises: keep scrolling and, eventually, you’ll see everything. It doesn’t matter if you’re a heavy Instagram Stories or Live user, either: your regular posts will show up just as often. There’s no general preference for photos versus videos, or vice-versa: instead, if you don’t tend to watch video content, Instagram will typically show you less of it.

The biggest disappointment, though, is for those Instagram users hoping for a return of the chronological feed. That, the company says, simply isn’t going to happen. In short, get used to the algorithm, because it’s certainly getting used to you.