For a platform called Android, it’s surprising that it’s taken this long to see it jump into robotics, but if FIRST and Qualcomm have their way a new generation of young people will make it the de-facto standard. FIRST – the organization set up by Dean Kamen of Segway fame “For Inspiration and Recognition of Science and Technology” – announced back in March it would drop LEGO for Android for one of its robotics tournaments, and while those games don’t start until 2016, I stopped by this year’s FIRST Championship in St. Louis to get a preview of the system.

Until now, the FIRST Tech Challenge (FTC) division – made up of middle and high-school students – has used the LEGO NXT platform for its robots. You can’t argue that the platform has been pushed hard, with the FTC players squeezing the best out of the hardware. 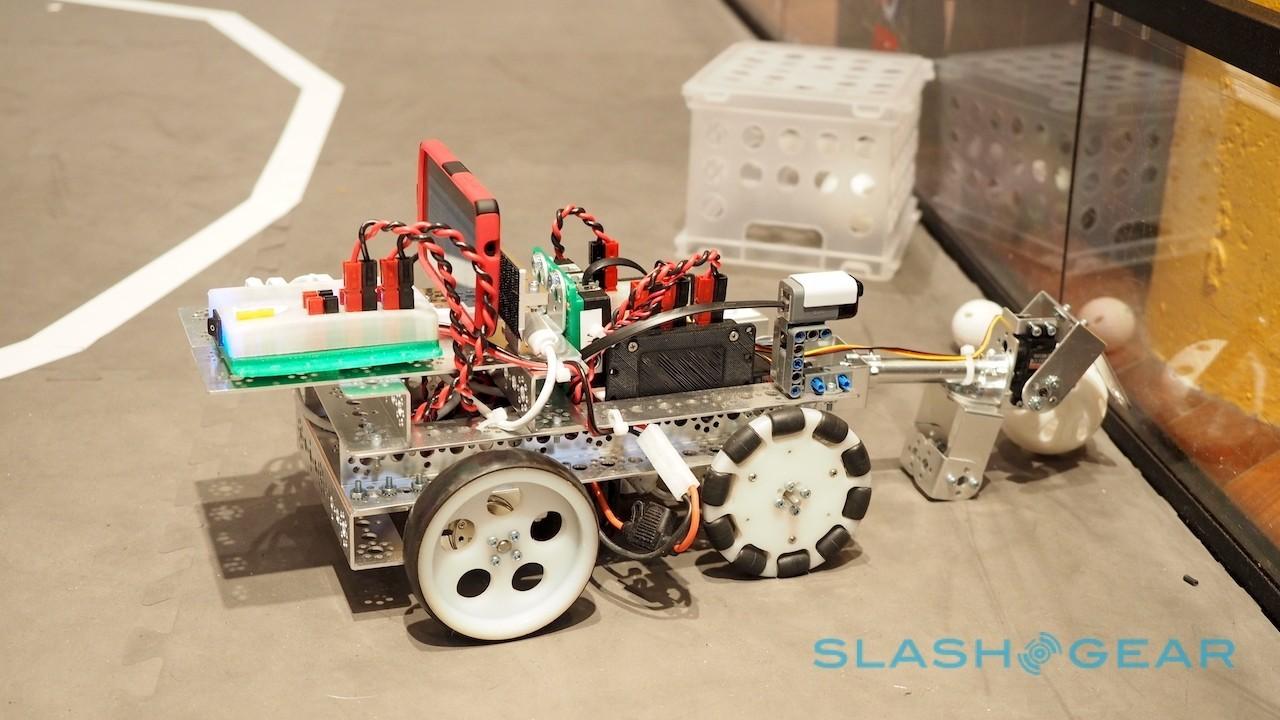 It’s also been overdue a refresh, not least because the complex cabling of the central control system – including all the joysticks and the router communicating with each robot – takes a significant length of time to set up and dismantle before and after every match.

The replacement takes a familiar device as its brain: the smartphone. Specifically one of two phones FIRST has tested, at least initially, running Qualcomm’s Snapdragon 410 chipset and Android.

Software will be programmed in Java, though there’ll be various options for actually authoring code depending on how comfortable teams are with it. In addition to writing Java from scratch, there’ll be support for a basic configuration wizard and MIT’s App Inventor software. 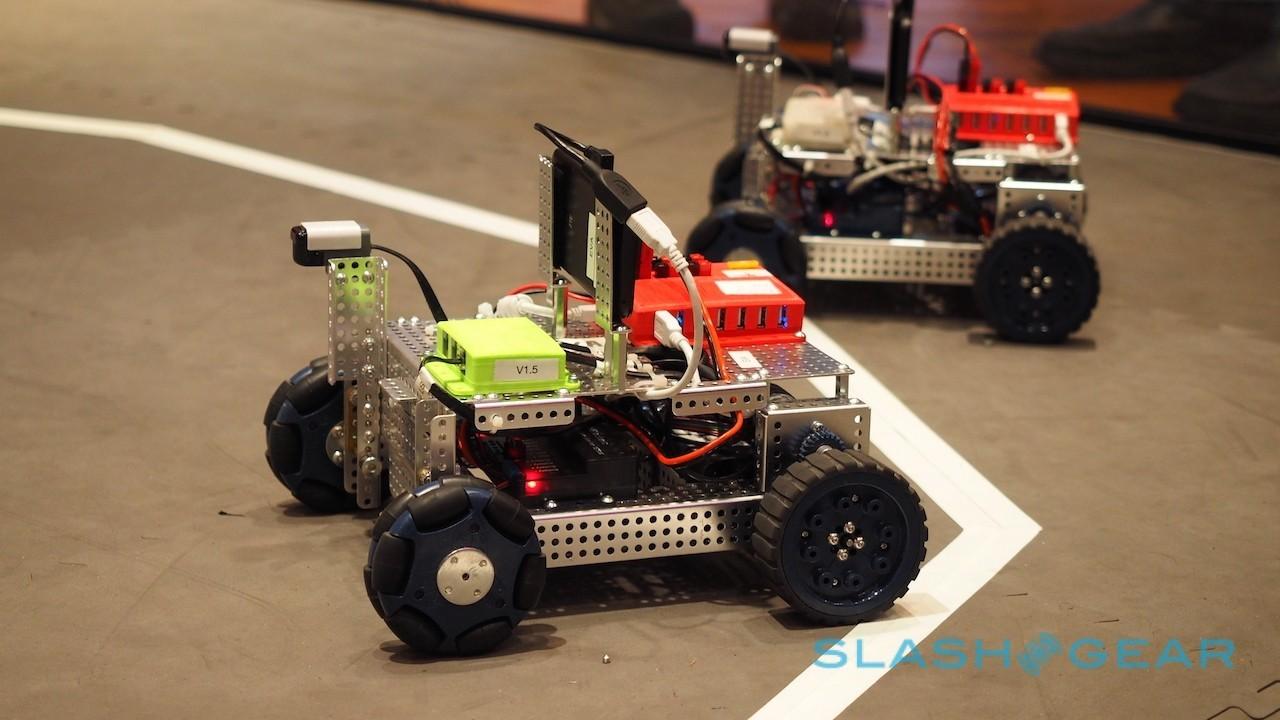 An architectural change like this could be expensive, something that’s particularly of concern when it’s schools and independent FTC teams footing the bill.

One of FIRST’s key requirements, therefore, was to make it as backward-compatible with any existing hardware the teams had in their kit bags. 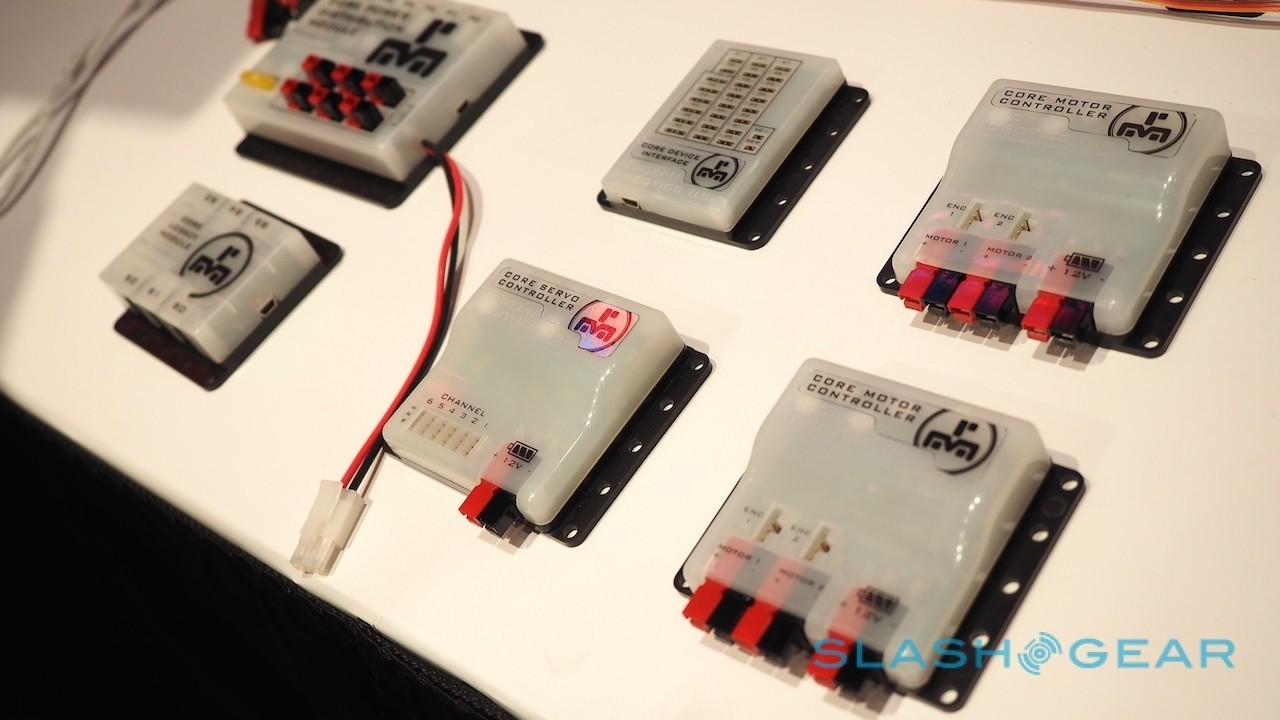 As a result, there’ll be adapters to connect NXT sensors, along with DC and Servo Motor Controllers to the new platform. All of the motors, batteries, controllers, and more that teams have invested in will work, though they’ll need to add a new Power Module too. A core kit, including two Android phones, will start at $268, though motors and more will be extra.

Those who want to go further – or who are maybe just starting out in FTC – will be able to buy USB motor controllers and a more advanced sensor module with broader support for off-the-shelf sensors. 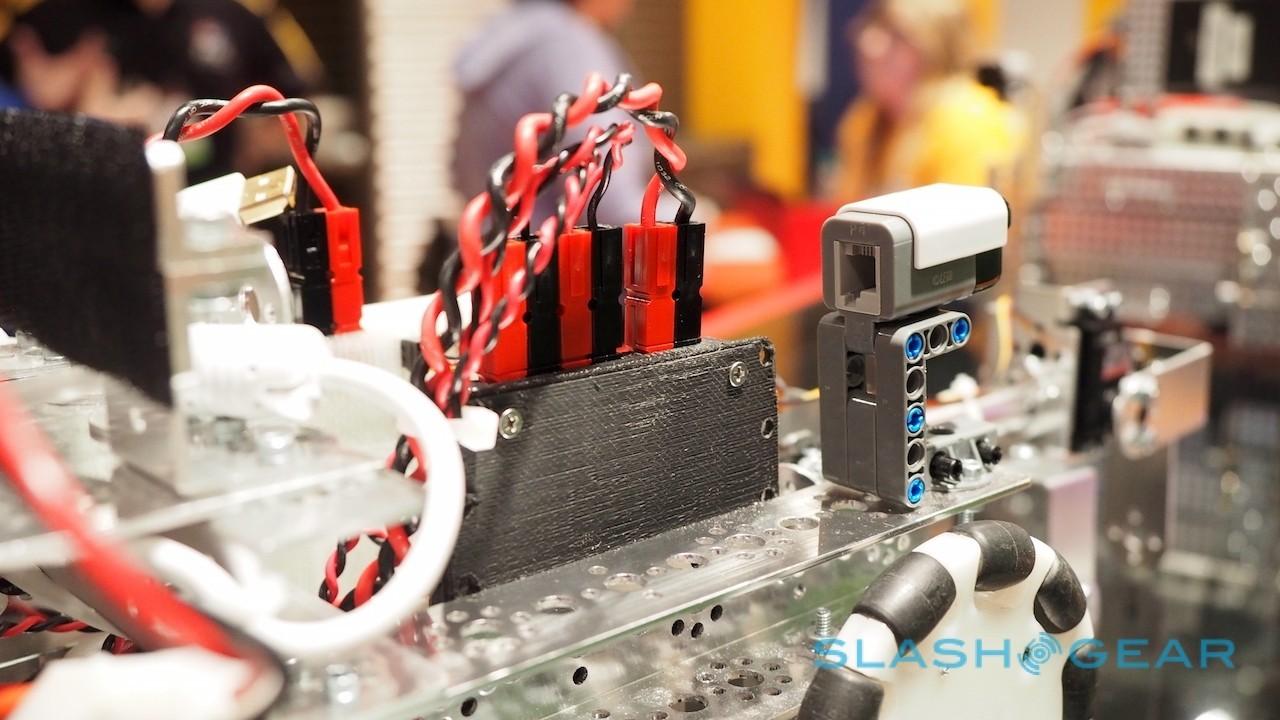 Of course, Android phones themselves have plenty of sensors already, and the new FTC system will be able to tap into those too, including the cameras on the handsets. That’ll mean support for beaming back streaming video to the second Android device in the mix, that acting as the robot controller.

In the demo I played with, those phones were plugged into Logitech gamepads, and the two Android devices linked up over WiFi Direct. The robots themselves were prototypes Qualcomm and FIRST had thrown together, playing a simple game whereby mechanized shovels could be used to grab wiffle balls and then deposit them in boxes. 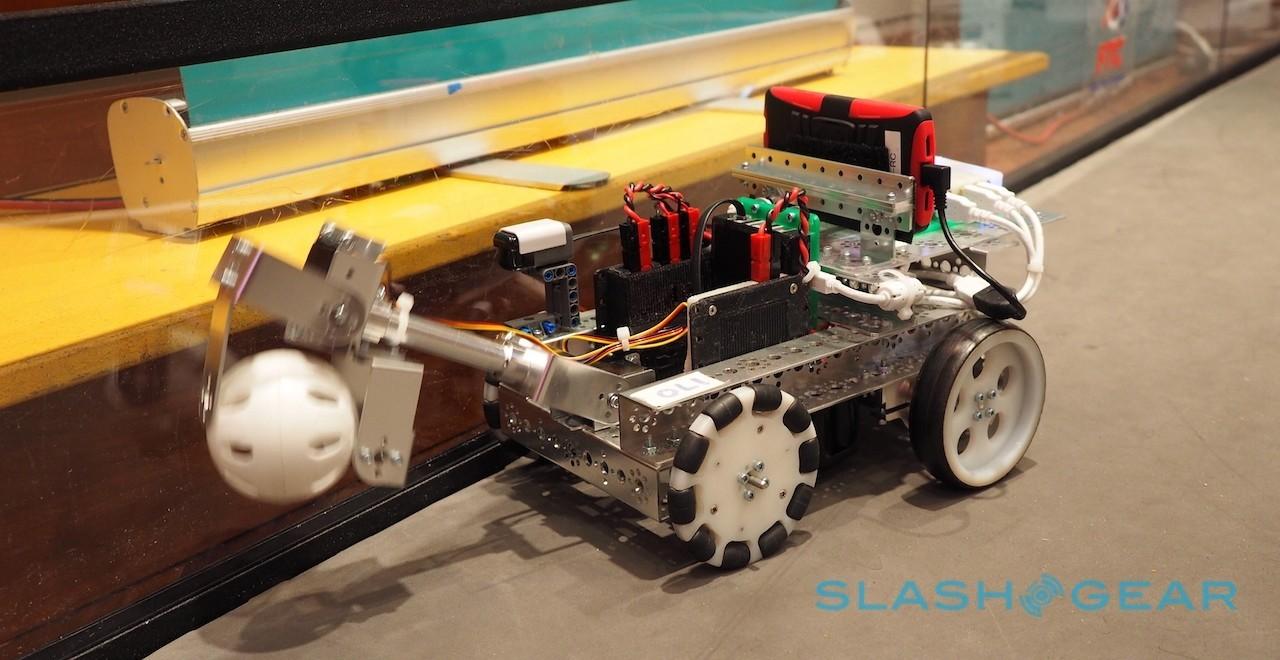 My own awkward trundling around the game field was soon overshadowed as the FTC players took turns. Importantly, the gamepads are the same as they’re using currently, so after they figured out which button was mapped to which robotic limb, they quickly began running rings around me. 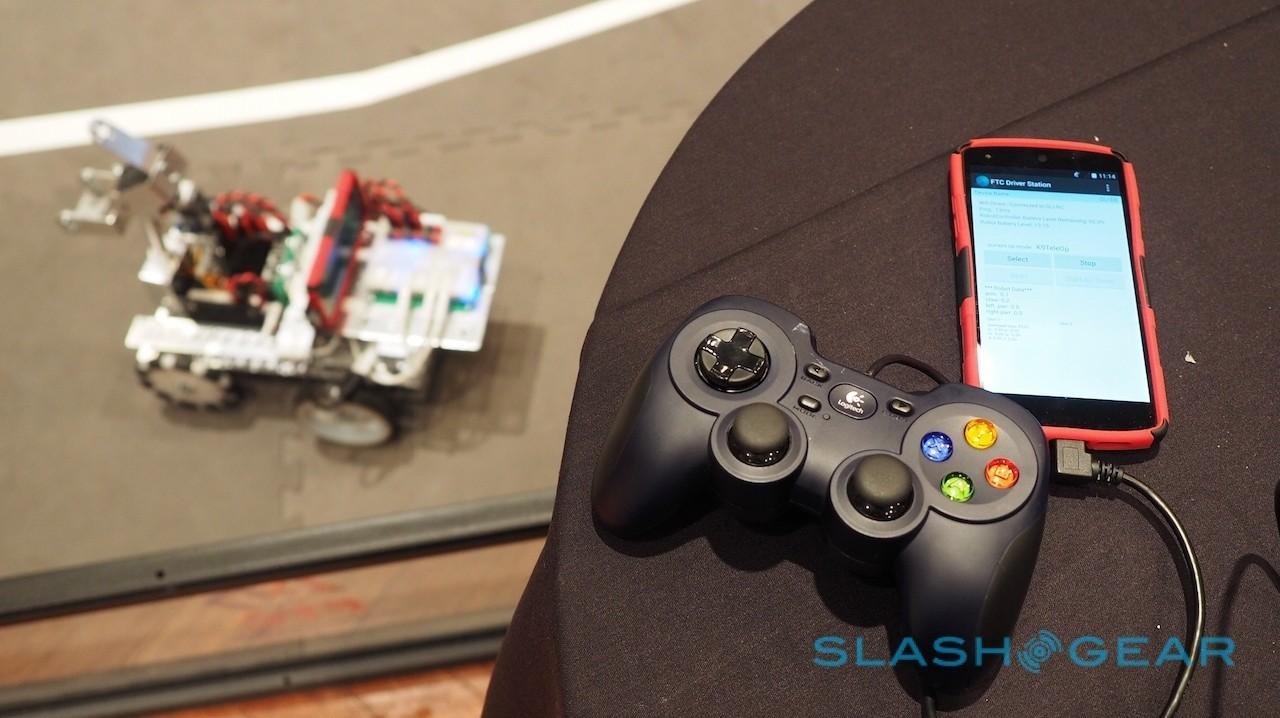 However, it’s better setting those kids up for the modern world that’s the broader goal with the new system. FIRST’s ambition has always been about more than just dueling robots: Dean Kamen’s aim was to make STEM – Science, Technology, Engineering, and Mathematics – as glamorous as sports, and in the process teach young people the sort of skills that’ll make them coveted by employers come graduation.

Android is one of the most popular platforms out there, and Java a solid starting point for learning to code. “This will allow students to learn technologies that are in demand now,” FIRST argues, pointing out that Java “is the basis for many advanced placement courses.” 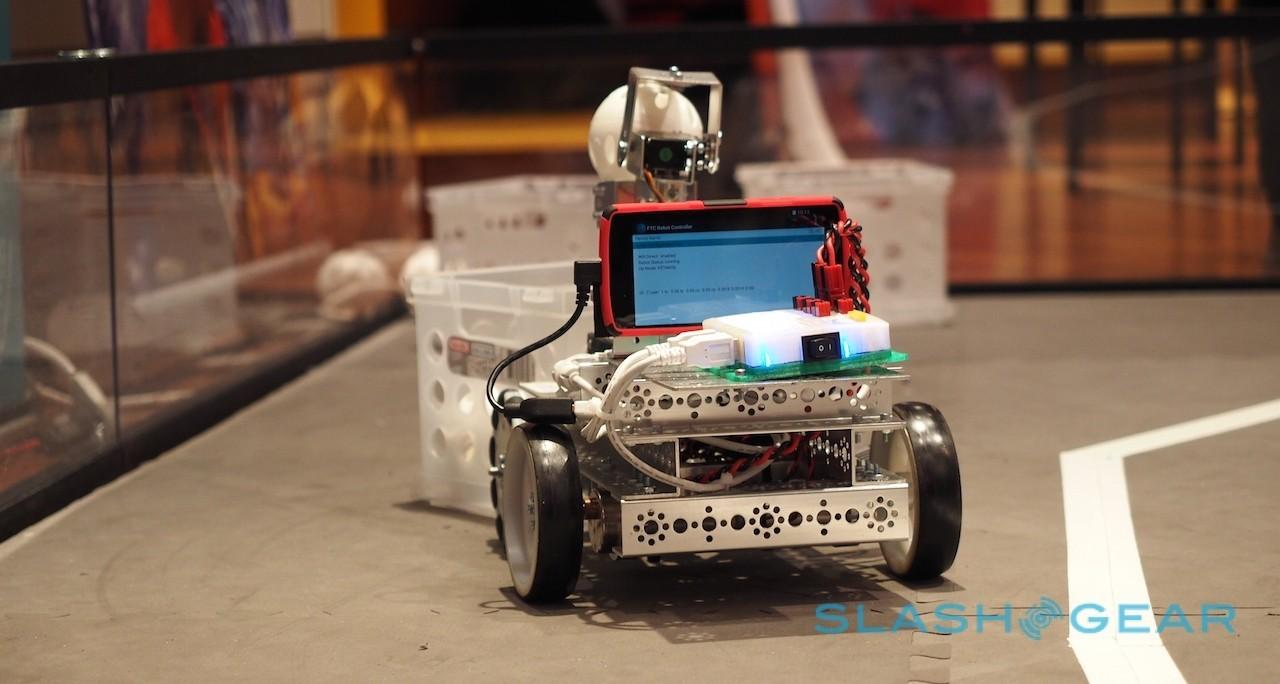 For the moment, it’s unclear whether any of the other FIRST divisions will be switching to Android, but with more than 44,000 students already involved in FTC that’s no shortage of people getting potentially their first taste of robotics through Google’s OS.

There’s more information on getting involved in the 2016 First Tech Challenge at FIRST’s site. 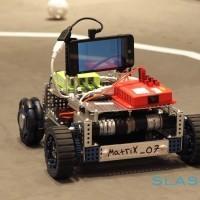 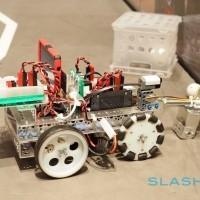 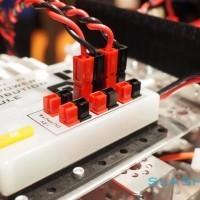 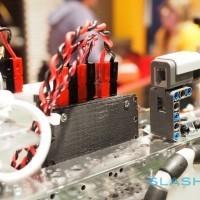 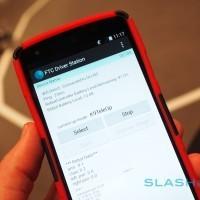 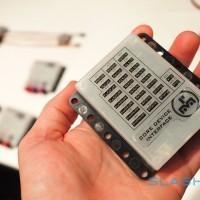 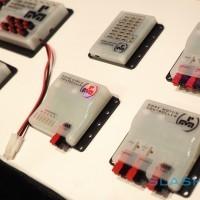 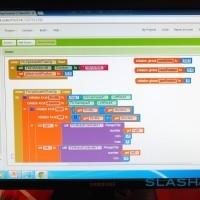 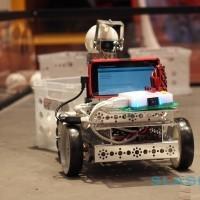 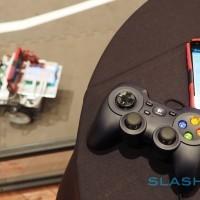 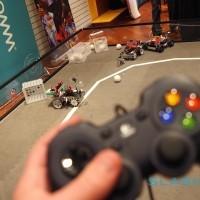 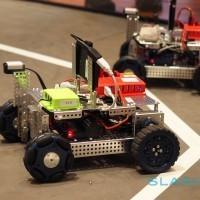 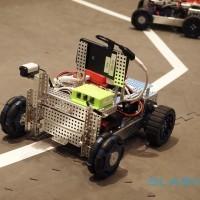 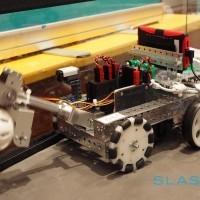