IKEA is readying a set of gaming accessories, including an affordable gaming chair, desks, and some more oddball items, with the plan to launch the range globally from October 2021. There’ll be six product families in all, some of which IKEA has developed in tandem with ASUS’ Republic of Gamers gaming division. Initially, they’re all available in China.

ROG is known for its high-end gaming laptops and desktops, along with a whole range of performance-focused accessories such as keyboards and mice. IKEA isn’t trying to muscle in on that specific turf, but is aiming to give you somewhere to put it all, and a more ergonomic place to sit while you play. 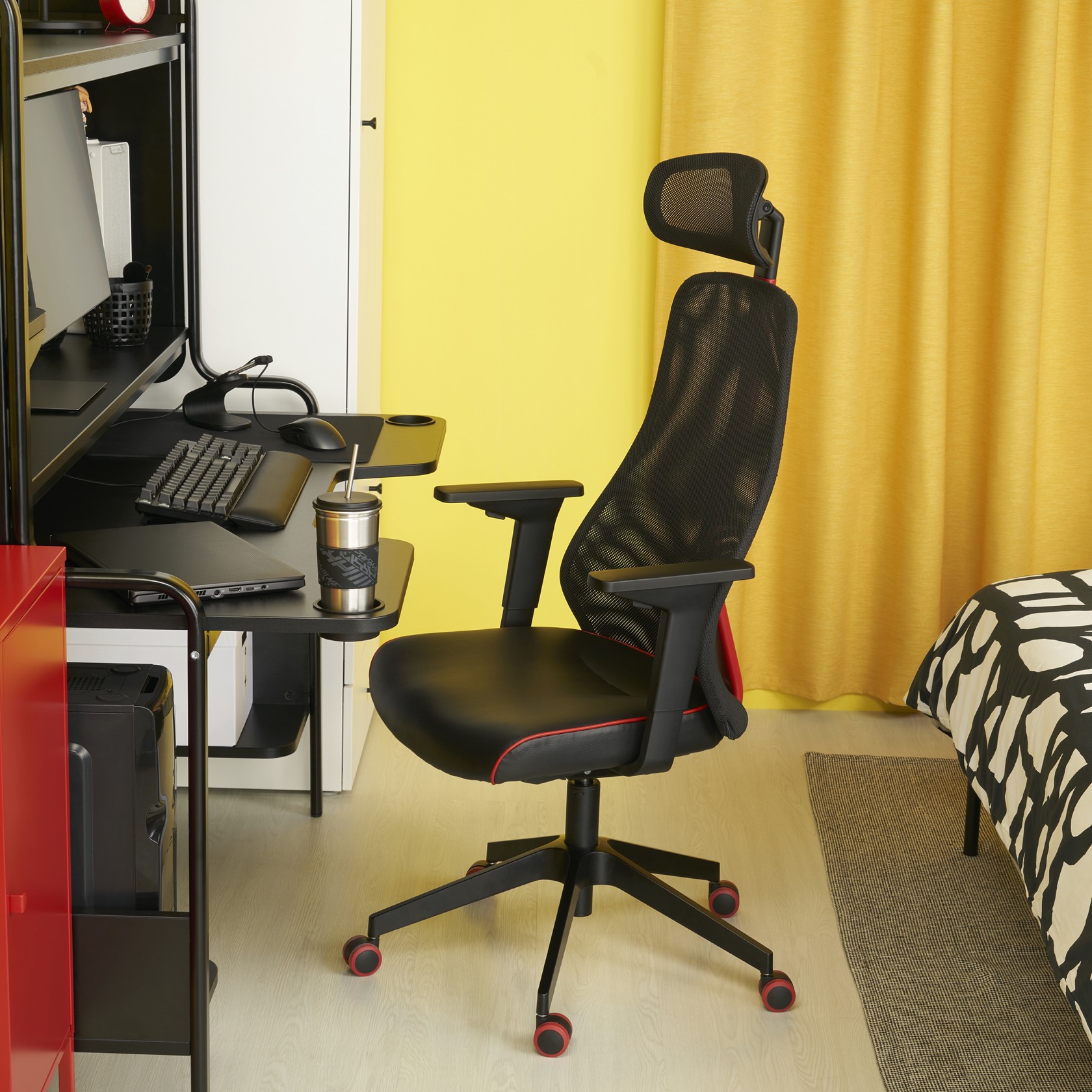 Some of the products, spotted by Dezeen, are fairly straightforward, then. IKEA Utespelare and Matchspel are gaming chairs, priced at 699 yuan ($102) and 999 yuan ($146), with features like seat and back tilt, pockets for magazines and accessories, and in the case of the more expensive model, an adjustable headrest and armrests. 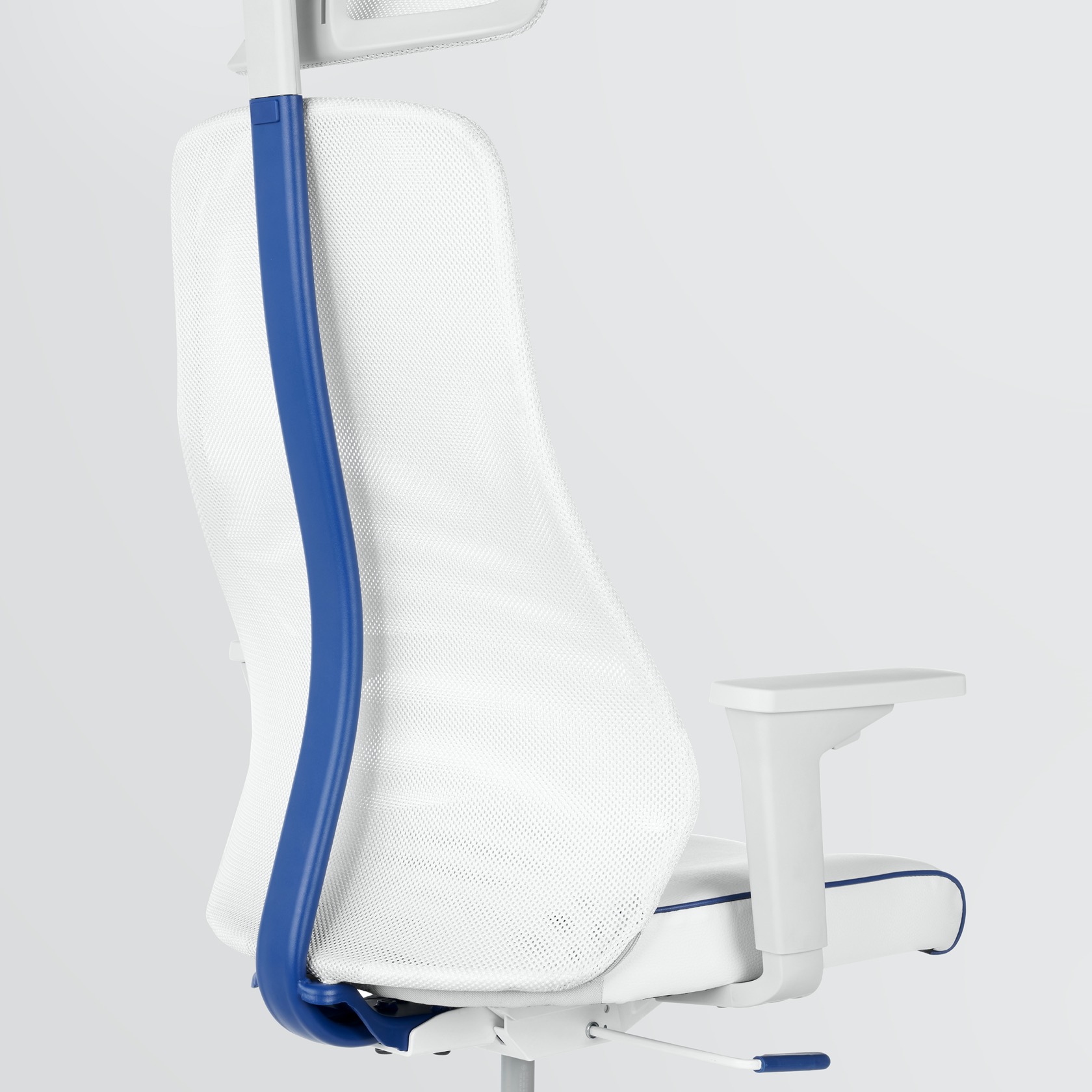 Huvudspelare, meanwhile, and Utespelare are more traditional desks. The former – just 219 yuan ($32) – is a simple table, which IKEA says has been given a matte top surface so as to cut down on reflections and glare, plus adjustable feet. Utespelare, at 599 yuan ($88) supports manual height adjustment and has both cable management built-in and a mesh rear panel for better airflow. 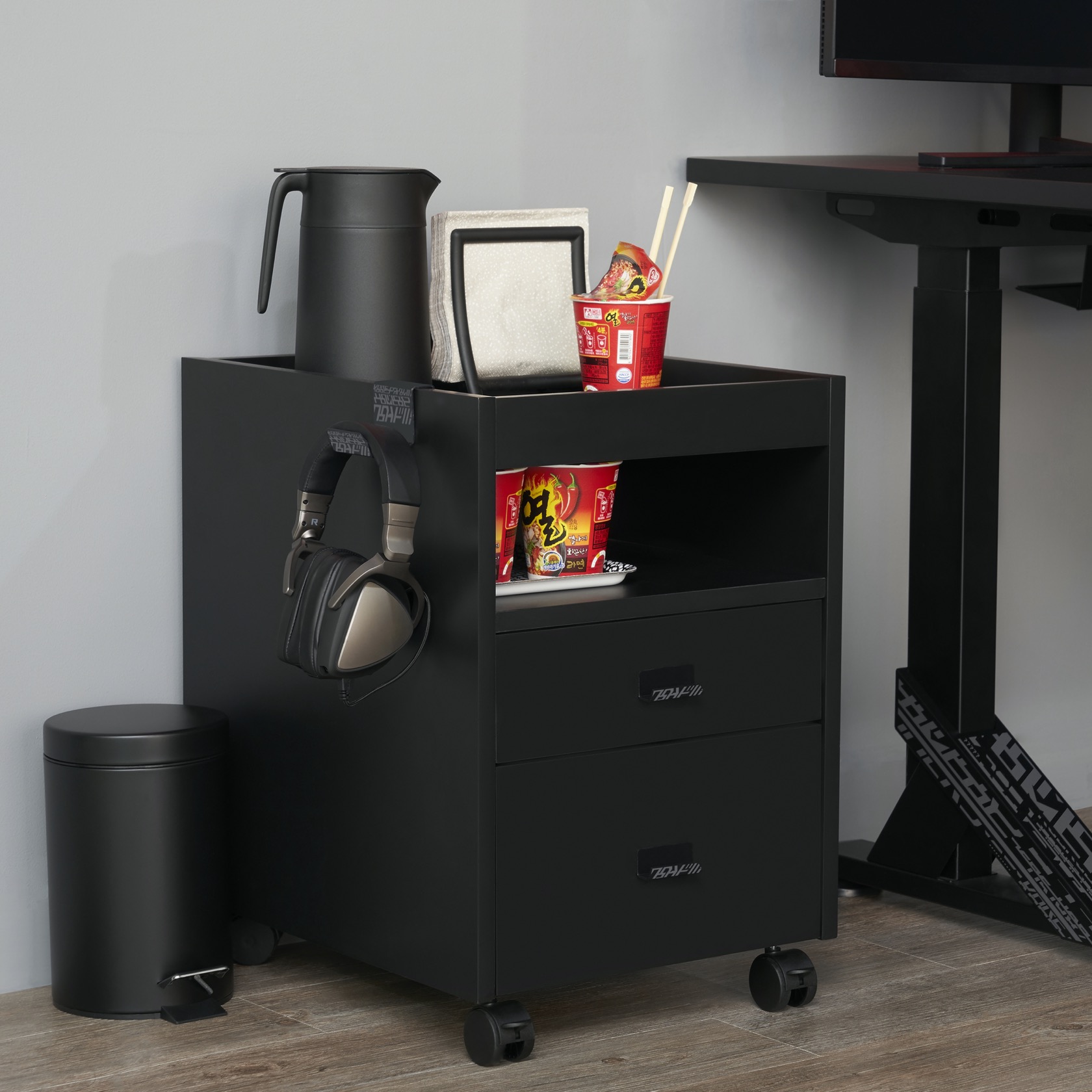 Then there’s storage. The Uppspel CPU stand is designed to hold you tower, at 79 yuan ($12), with castors for easily moving it out to mess with cables on the back. An Uppspel drawer unit in the same series is 599 yuan ($88) and has two draws and a headset hook. Finally, there’s a 499 yuan ($73) Uppspel glass-door wall cabinet. 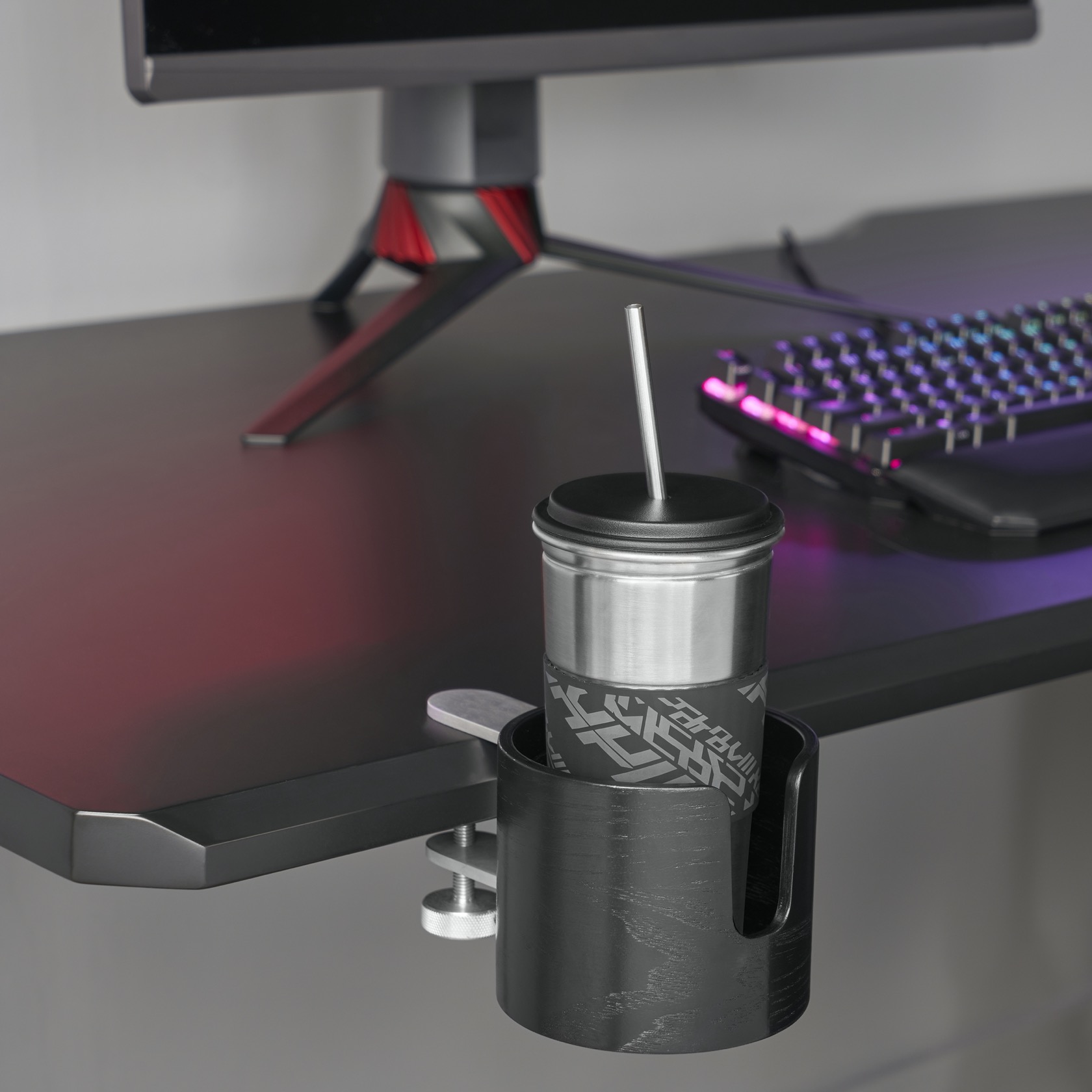 As is often the way, it’s the accessories where IKEA’s imagination really kicks in. The Lånespelare line-up includes everything from a neck pillow, mug with a lid and straw, a mug-holder that clamps to your desktop, to a mouse mat, headset stand, and a mouse bungee. There’s also a multi-functional cushion/blanket, and an accessories stand that looks like a big wooden articulated hand sculpture. 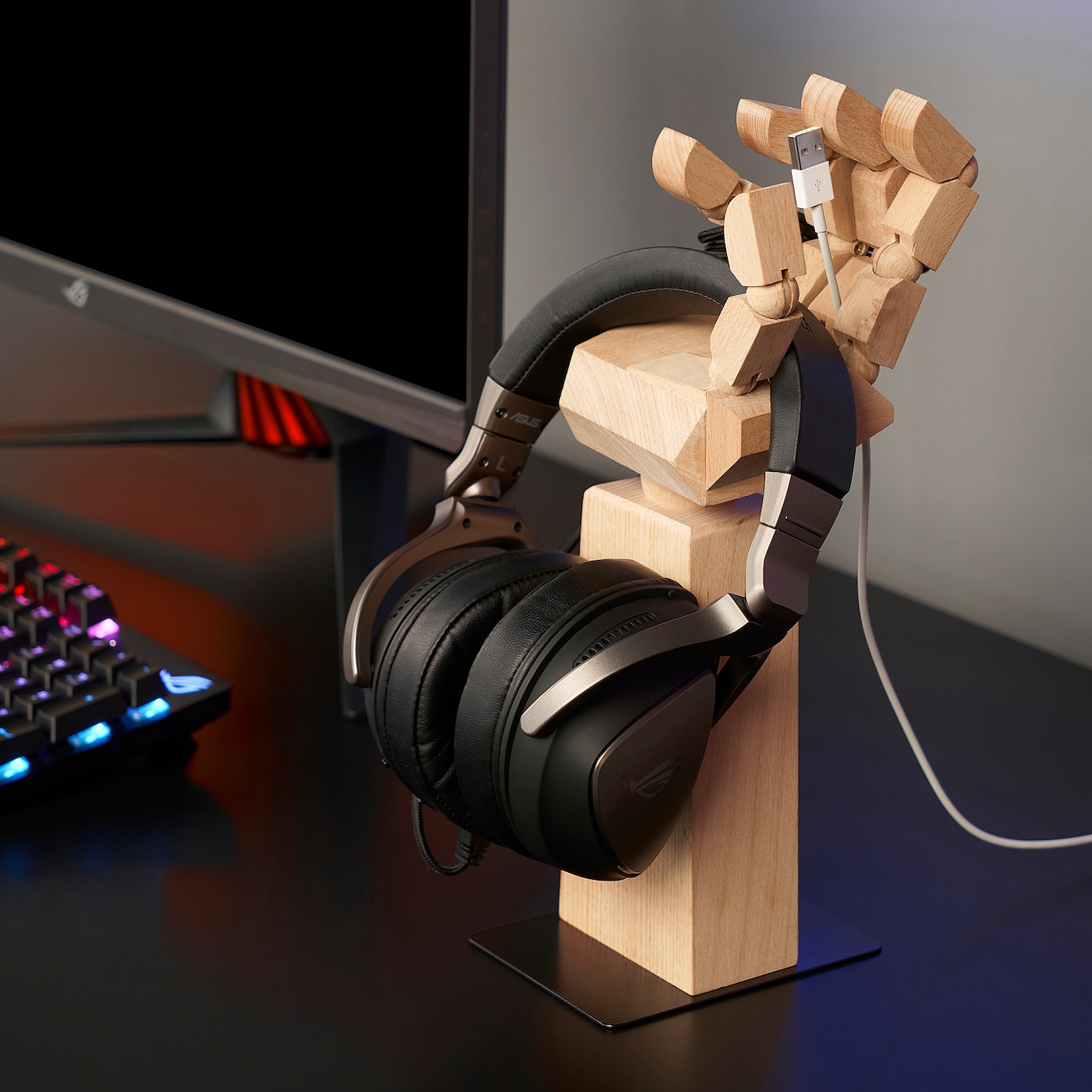 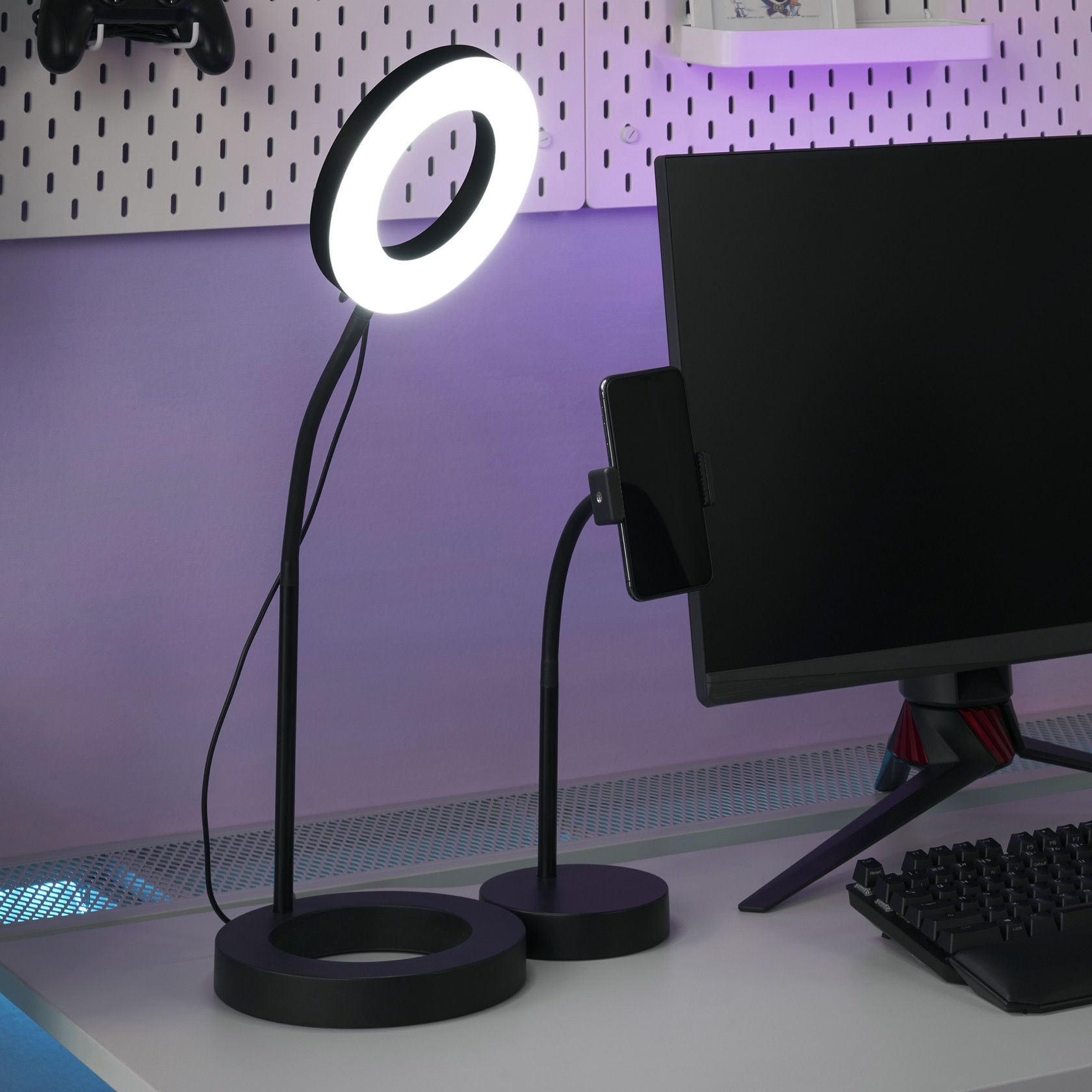 According to IKEA, the range will go on sale from IKEA Japan in May of this year. It’ll then roll out globally from October 2021.