IKEA is axing its catalog, retiring both the printed and digital versions of the iconic product guide. It’s an end to seven decades of the printed IKEA Catalog, the vessel by which the now-famous Swedish furniture retailer managed to convince people just how its distinctive Scandinavian style could fit into their homes.

First published in 1951, the IKEA Catalog was initially only available in Sweden, and in Swedish language. It wasn’t until 1998 that the first online catalog launched, focusing on IKEA’s business furniture ranges. The following year, a digital version of the consumer catalog followed.

Despite the rise in online retail, 2016 proved to be the printed IKEA Catalog’s biggest year. That saw 200 million copies distributed worldwide, across 32 languages and over 50 markets. Not every location got the same version, either, with geographical differences in tastes and ranges leading to 69 different iterations of the printed book. 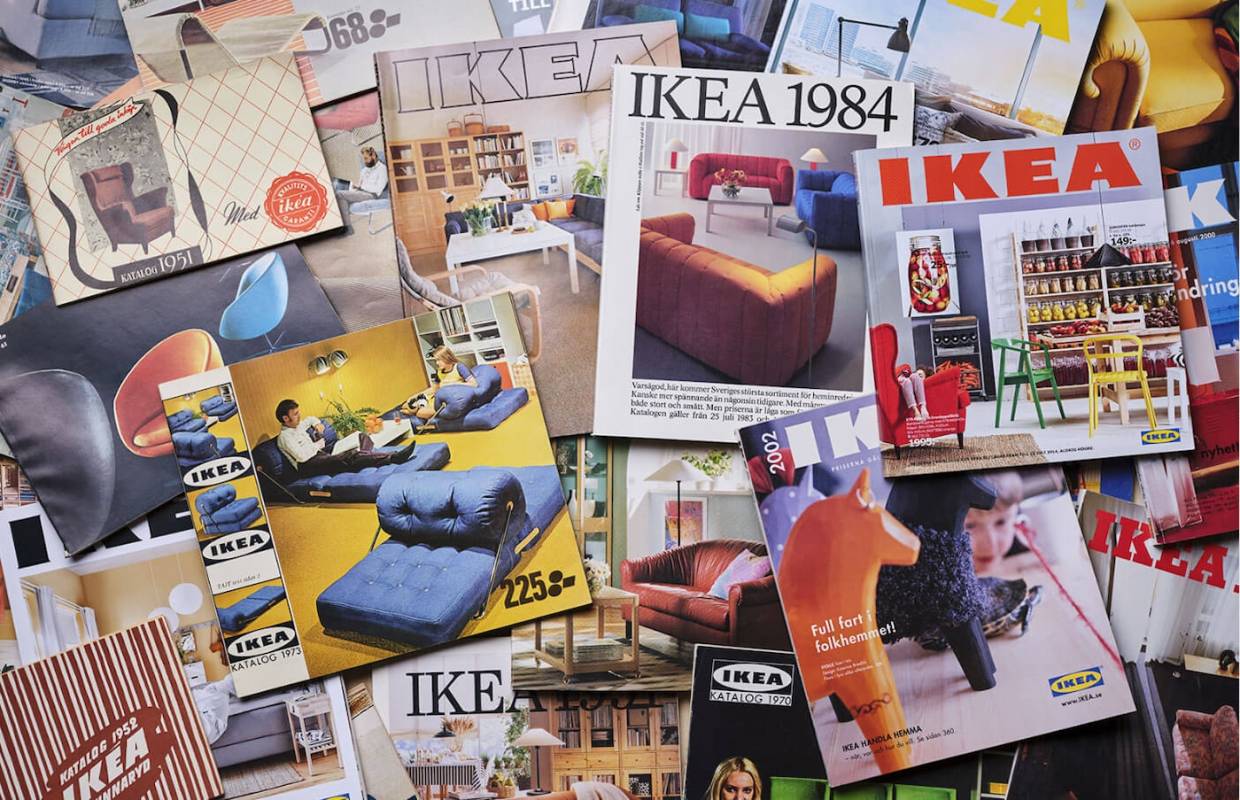 Still, trends change, and online shopping is increasingly important – particularly this past year, as in-person retail dwindles due to the impact of the pandemic. IKEA says its online sales last year grew by 45-percent, for example. That’s despite a somewhat hybrid model of online retail, whereby not all of the product range can be ordered for regular delivery. IKEA still expects many of its products to be picked up from one of its warehouse-like stores.

“For 70 years it has been one of our most unique and iconic products, which has inspired billions of people across the world,” Konrad Grüss, Managing Director at Inter IKEA Systems B.V., the IKEA franchisor, says. “Turning the page with our beloved catalog is in fact a natural process since media consumption and customer behaviors have changed. In order to reach and interact with the many people, we will keep inspiring with our home furnishing solutions in new ways.”

IKEA has been among the first to try new tech trends. The company was one of the earliest to experiment with augmented reality, for example, using smartphone apps to virtually place products from its catalogs into physical spaces. That allowed online shoppers to better envisage how potential purchases would look amongst their existing furniture.

Meanwhile, the places that people get their inspiration from have evolved over time, too. IKEA’s catalog was always part product directory and part look-book, with the company staging its furniture in-situ much in the same way that its stores present scenes of living rooms, kitchens, bedrooms, and other spaces. Today, of course, much of that is handled by things like Instagram and Pinterest.

The company plans to publish a tribute book in fall 2021, focusing on “home furnishing inspiration and knowledge.” After that, the catalog – both real and digital – will be retired for good.