Smartphones are getting more and more sophisticated these days, but they are also getting more and more enclosed. Gone are the days when you simply bought a spare battery to replace a dying one in a blink of an eye, depending on how fast you can swap the two. So when iFixit tore down the Nexus 5X made by LG and discovered it to be a relatively easy process, there is cause for surprise and merriment. Of course, you’re unlikely to do the repairs yourself, but it at least bodes well for those who will do it for you.

That said, you don’t have a replaceable battery inside, mind you. But getting to the battery and taking it out for replacement isn’t going to be that difficult. The back cover, for example, is just secured by clips, no screws in sight. Although the wide 2,700 mAh battery is indeed immediately in sight, its connector is sadly hidden underneath the midboard. Luckily, the latter is easily removed as well, as it is held down only by standard Philips screws. 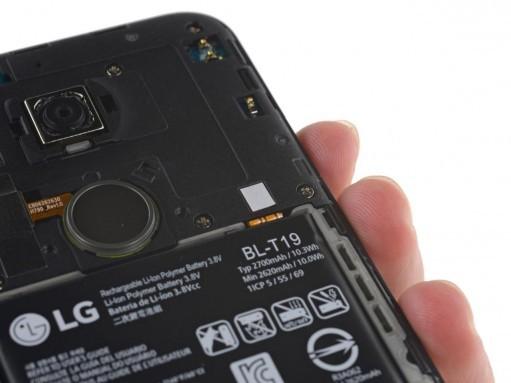 Once those are out of the way, the rest of the Nexus 5X’s innards is almost literally an open book and getting to the parts is almost a boring walk in the park for experts like iFixit. You immediately see the Nexus Imprint fingerprint scanner which Google promises to be blazingly fast. There’s also the 12.3 megapixel Sony IMX377 sans optical image stabilization. The USB Type-C port is also there to mildly disappoint. For one, it only supports USB 2.0 data transfer speeds. For another, it’s soldered directly unto the motherboard unlike the other I/O ports, making it harder to replace. 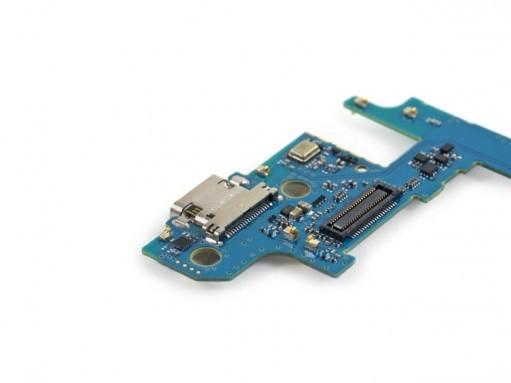 Despite that, iFixit gives the Nexus 5X a repairability score of 7 out of 10, a rather high mark for a modern smartphone. The back is easy enough to remove and screws used are standard, requiring no special tool to remove. The parts are mostly modular, which makes them easy to replace. And though the battery is partly secured, it doesn’t take too much work to take remove. The one wart on the Nexus 5X repairability grade is the fused display assembly, though that seems to be now a standard that we’ll just have to live with.