It’s like riding a Ninja motorcycle while flying through the air – that’s the first thing I thought at our first experience with Hypersuit. Here at CES 2017’s first event, CES Unveiled, we’re witnessing the future of virtual reality – well into the future. A future in which we’ve gotten so far into turning the real world virtual, we’ve gone back to making the virtual world feel real.

The demonstration we’re seeing with Hypersuit doesn’t exactly feel like we’re about to see consumers riding any time soon. The folks behind this project aren’t aiming to release this vehicle tomorrow. Instead it’s a start – a place where people can jump in on this world of physical “riding” of a vehicle in the virtual reality realm.

If you look at La French Tech’s website for Hypersuit, you’ll see a slightly different model than the one we’re using today. It’s over at hypersuit.fr – which redirects to the-ory.com. That version of the device is far more complete-looking. Today’s demo is a functional model – one that really works the way the end product will work. 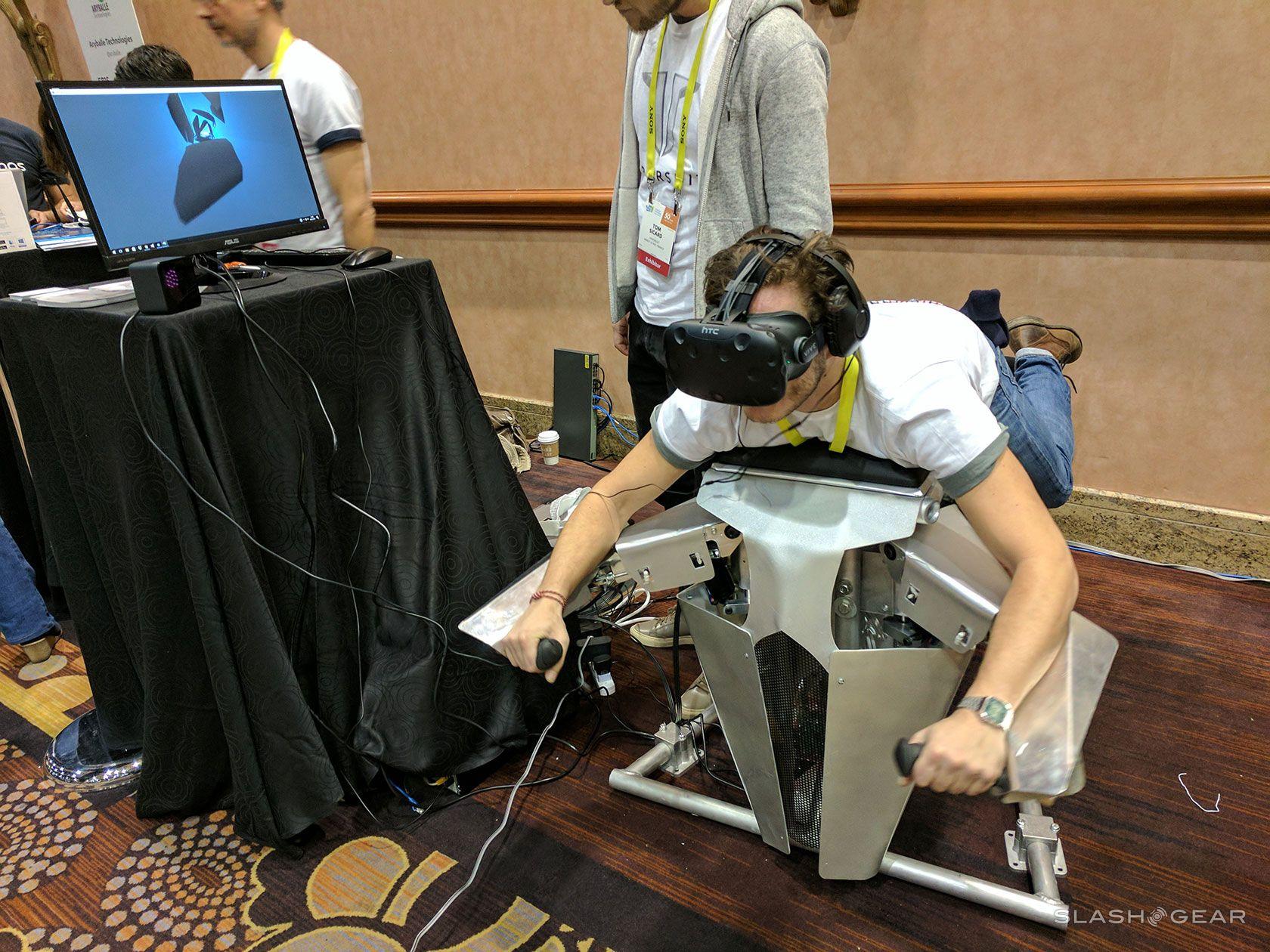 The company plans on making this device into a real consumer product at some point in the future. At that time, they’ll also have their own collection of games that’ll work with the controller specifically. That’s what this is, after all, one massive VR video game controller disguised as a forward-facing Lay-Z-Boy recliner. 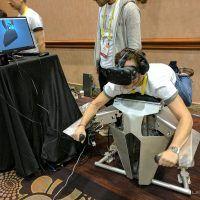 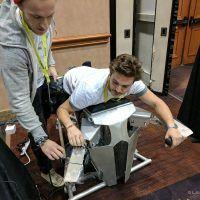 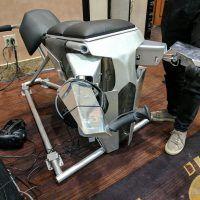 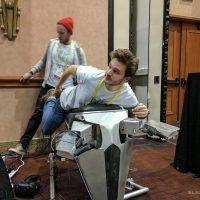 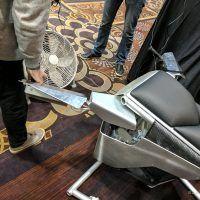 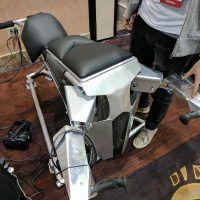 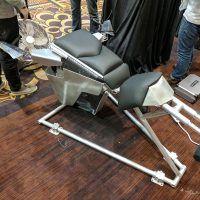 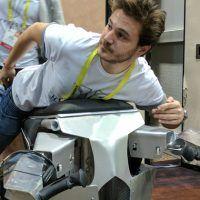 Users are invited to try the Base Jump, the Cosmonaut, Super Hero, Flying Suit, and to fly like a bird. It feels natural – and we can’t wait to see how far this group takes this machine through the future. For more awesome bits and pieces from the future of technology and gadgets galore, head to our CES 2017 tag portal. This is only the beginning!