Hyperloop puts the pod in the tube, and you have to watch what happened

According to Hyperloop‘s announcement today, Phase 2 saw the Hyperloop One traveling “nearly the full distance” of the 500-meter test track that’s been set up in the Nevada desert. During this test fire of sorts, the Hyperloop One accelerated for nearly 300 meters before gliding the rest of the distance using magnetic levitation, eventually braking and coming to a stop. 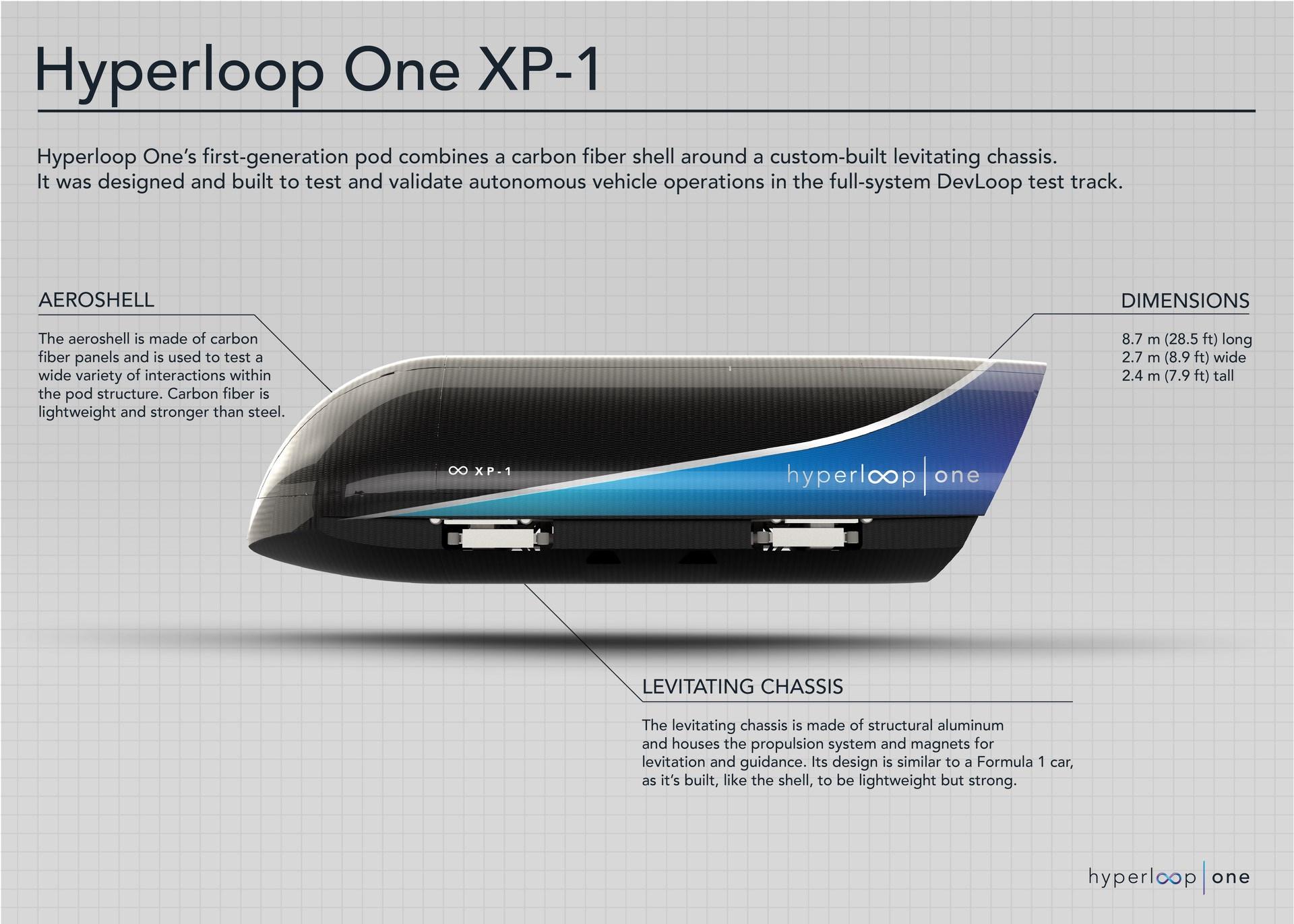 That may not seem entirely impressive on its own, but it becomes much more clear how big of a success this was when you learn that the Hyperloop One reached a top speed of 192 mph. Compare that to Phase 1’s top speed of 69 mph, and it’s easy to label Phase 2 of testing a pretty impressive success. Most importantly, though, this was the first time the Hyperloop Pod actually traveled through the test track.

Hyperloop compared Phase 1 and Phase 2 with additional statistics, noting that in Phase 2, the Hyperloop One traveled 4.5x further than it did in Phase 1 (1,433 feet compared to 315 feet). The propulsion period was vastly extended too, as in Phase 2, the pod spent 10x longer accelerating (300 meters compared to 30 meters).

From here, Hyperloop One CEO Rob Lloyd says that his company is ready to begin “discussions with partners, customers and governments around the world about the full commercialization of our Hyperloop technology.” We’ll likely see some more testing as well, but who knows? It may not be long before we’re traveling through vaccuum-sealed tubes in pods that can move at airliner speeds.