Huawei has had a new smartphone turn up on the AnTuTu benchmark and the device is called the Huawei P9 Max. That smartphone is believed to be a replacement for the P8 device that was announced back in May of 2015. This is a different device than the Mate 8 set to launch on November 26.

The P9 Max that hit AnTuTu is packing high-end hardware with a Huawei Kirin 950 chip and 4GB of RAM onboard. The Mate 8 that will launch this month also uses that Kirin 950 chip. Internal storage for the P9 Max is 64GB according to the benchmarks. 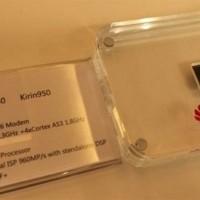 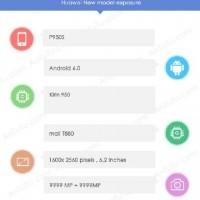 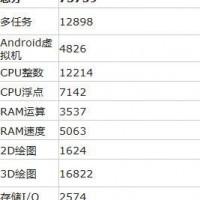 Interestingly previous reports on the Kirin 950 had the chip pegged to deliver 83,000 on AnTuTu. That processor is a 64-bit octa-core unit with Cortex-A72 cores running at 2.3 GHz and four Cortex-A53 cores running at 1.8GHz.