The next-gen smartphone Huawei Nova 4 was just leaked in a set of photos, showing both front and back of the device. This device was teased on the 3rd of December by Huawei’s official Weibo account – now it’s time to see some in-hand leaks. What’s surprising isn’t the fact that this device leaked. What’s surprising is that it didn’t leak several weeks in advance.

The Huawei Nova 4 shows the world what we’ll be seeing a lot of in the year 2019. That’s a nearly full-frontal coverage of a smartphone with a single display. That’s a punch in the display for a single front-facing camera. It’s all about making it appear that the phone is barely there. 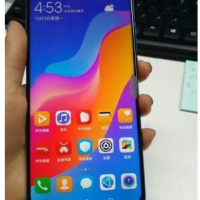 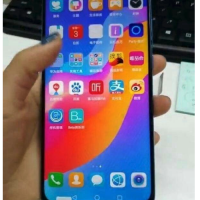 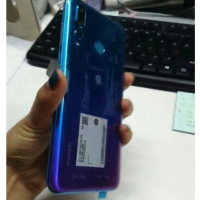 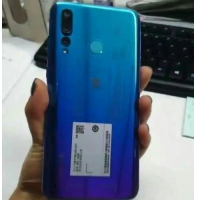 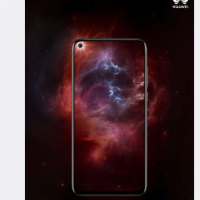 But if Huawei aims to make the smartphone invisible, they appear to have done a not-quite-perfect job on the thickness, here. According to the leaker himself, this device is “feeling a little thick.” As all good first-gen phones are, this one’s packing a little hefty.

The display up front is an LCD, which means it’s not too terrifically bright, but it looks pretty gosh-darned decent regardless. This device’s backside has another trope for 2019 – a gradient. This trend started earlier in 2018, but it’s sure to take the whole industry by force throughout the year 2019.

It’s expected that the Huawei Nova 4 for late 2018 (and early 2019) will have a 6.4-inch display with 1440 x 2880 pixels covered by Gorilla Glass 6. This device will likely sport a Hisilicon Kirin processor with a dual-camera setup on the back and either 6 or 8GB RAM.

For more information on this device, have a peek at the timeline below. These images very much appear to show the final product in-hand, but we still have a first official event to look forward to – and hopefully a review device in due course!