Huawei has revealed its new flagship, and though the Chinese phone-maker may be embroiled in various Android and chipset headaches, that hasn’t stopped it from making the Mate 40 Series a powerhouse. The Huawei Mate 40 Pro and Mate 40 Pro+ build on the same aesthetic we’ve seen the company use before, but with a new “Space Ring” design on the rear that clusters the numerous cameras into a circle.

The Mate 40 Pro will be available in black and white, as well as a Mystic Silver finish that shimmers according to the angle of the light. There’ll also be two vegan leather versions, in yellow and green. The Mate 40 Pro+, meanwhile, comes in two “nano-tech ceramic” finishes, in Ceramic White and Ceramic Black. 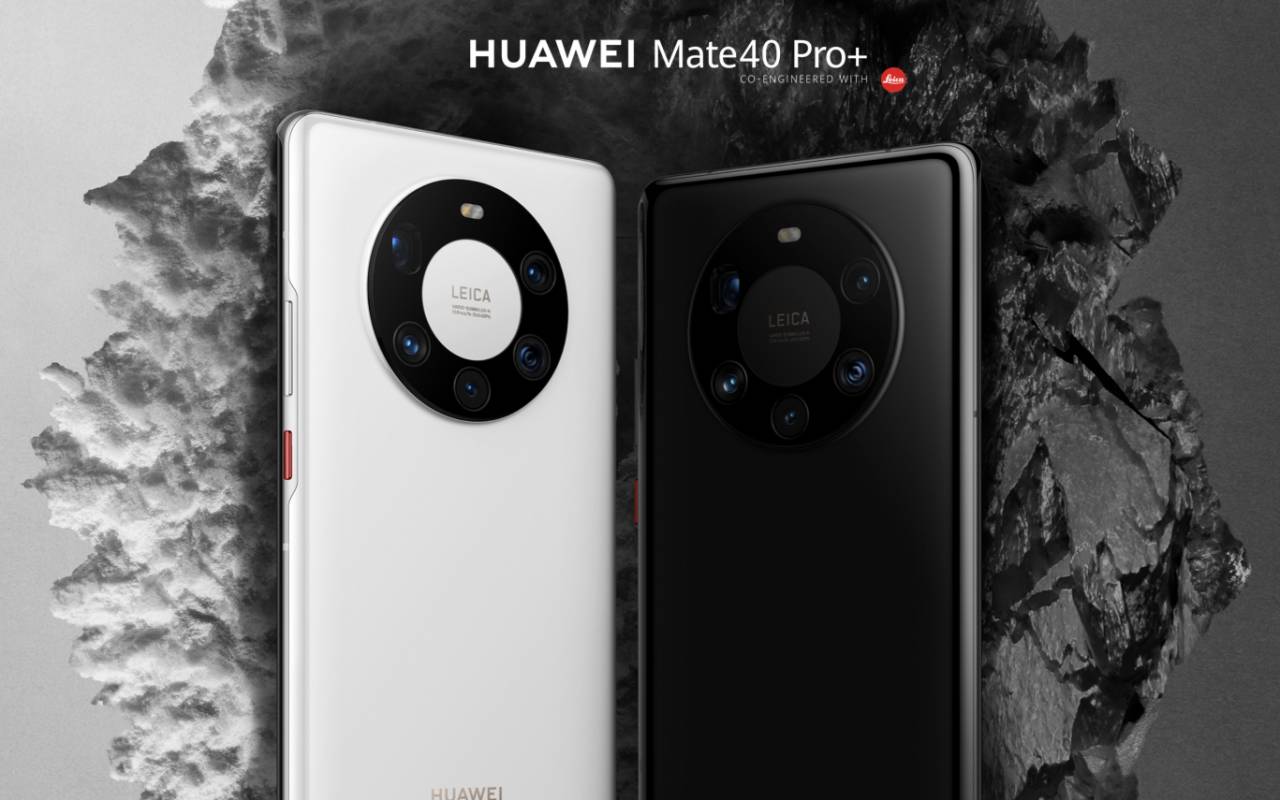 Design only takes you so far, of course, so the Mate 40 Series taps Huawei’s latest silicon inside. That’s the Kirin 9000 Series, a 5nm 5G SoC that the company says uses the most powerful GPU in any of its phones to-date. Alongside the CPU, which runs at up to 3.13 GHz, there’s a 24-core Mali-G78 GPU. A 3-core NPU – with two big cores and a more frugal tiny core – is also included.

Altogether they power the 6.76-inch display on both versions of the phone. Huawei isn’t using a 120Hz panel, topping out at 90Hz instead, though there’s a 240Hz touch sampling rate. 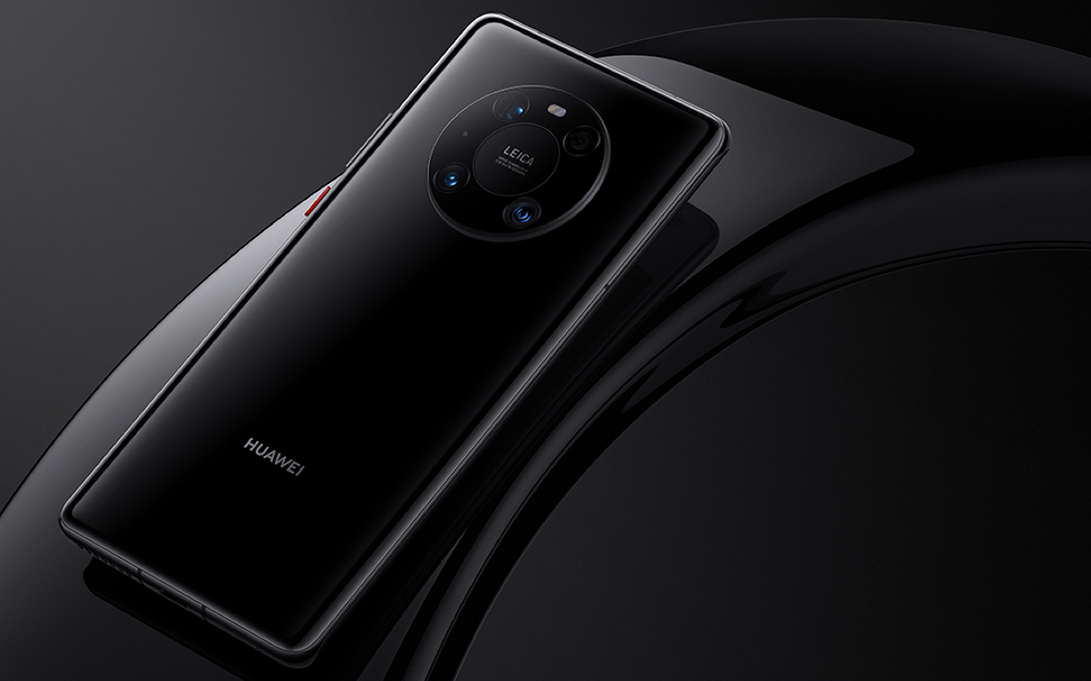 As for the cameras, that’s arguably the topic Huawei fans have been most excited about. There’s a whole host of sensors on the back, with the Mate 40 Pro+ having a 50-megapixel wide camera (f/1.9 with OIS), a 20-megapixel ultra-wide (f/2.4), an 8-megapixel 10x periscope lens (f/4.4 with OIS), a 12-megapixel 3x telephoto (f/2.4 with OIS), and a ToF camera for depth sensing. Altogether, Huawei says, you’ll get a maximum 17x optical zoom range.

For power, meanwhile, there’s the latest version of Huawei SuperCharge. That supports up to 66W of power, and can handle extreme low-temperatures too. There’ll be a new 50W wireless car charger as well, also supporting SuperCharge. 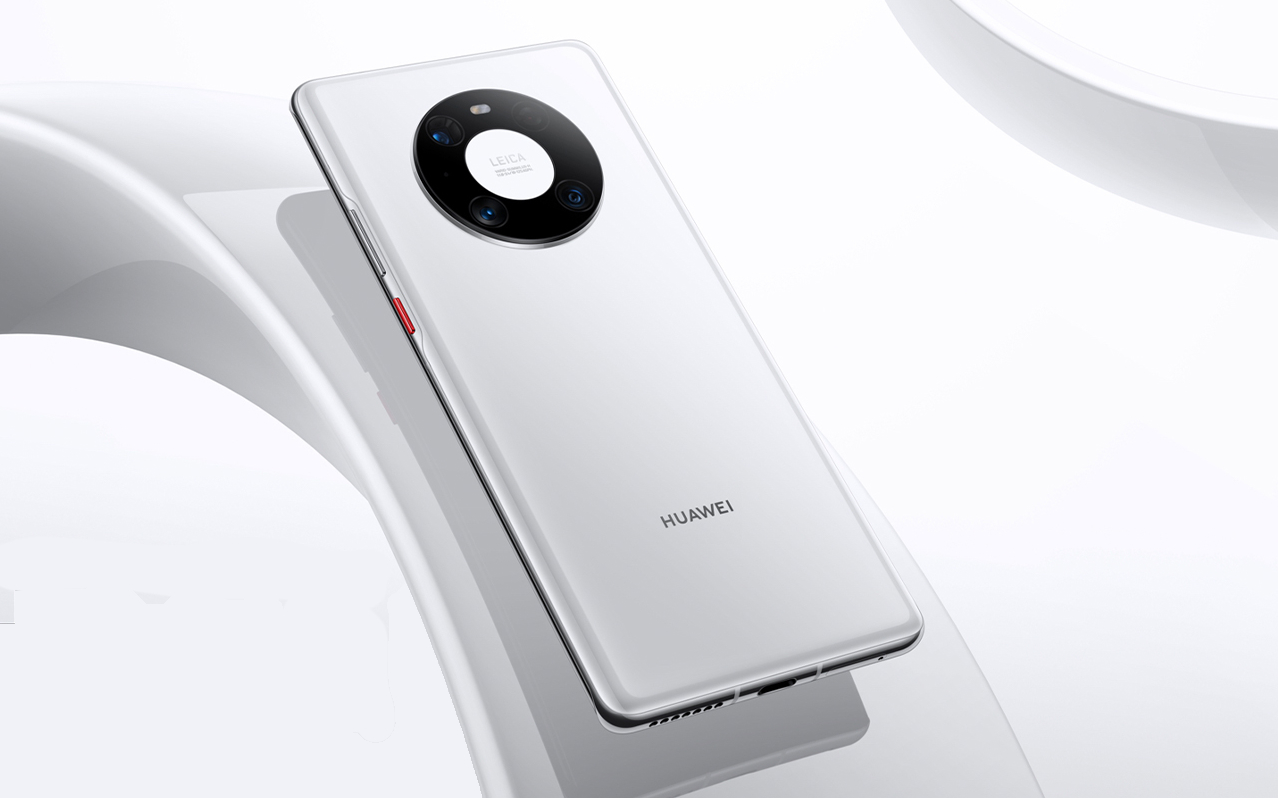 The big headache for Huawei is, of course, software. Cut out of the official Google Android apps – and indeed the Play store – it’s still pushing its own EMUI platform. EMUI 11 delivers things like hand gestures – such as swiping up or down in front of the phone to scroll, left or right to flip through galleries, or pressing inward to answer calls or play/pause music – and split-screen views with floating windows for multitasking. There’s a 1080p MeeTime video calling app, its own Petal Search and Petal Maps app, and a virtual assistant called Celia that it says is now supported in 15 countries.

It’ll also have an optional stylus, the M-Pen 2, which will work with the company’s tablets as well, can be used simultaneously across devices without needing to re-pair, and supports 4,096 levels of pressure with tilt-tracking. A Ring Light Case will surround the camera cluster with LED lighting for more even shots. 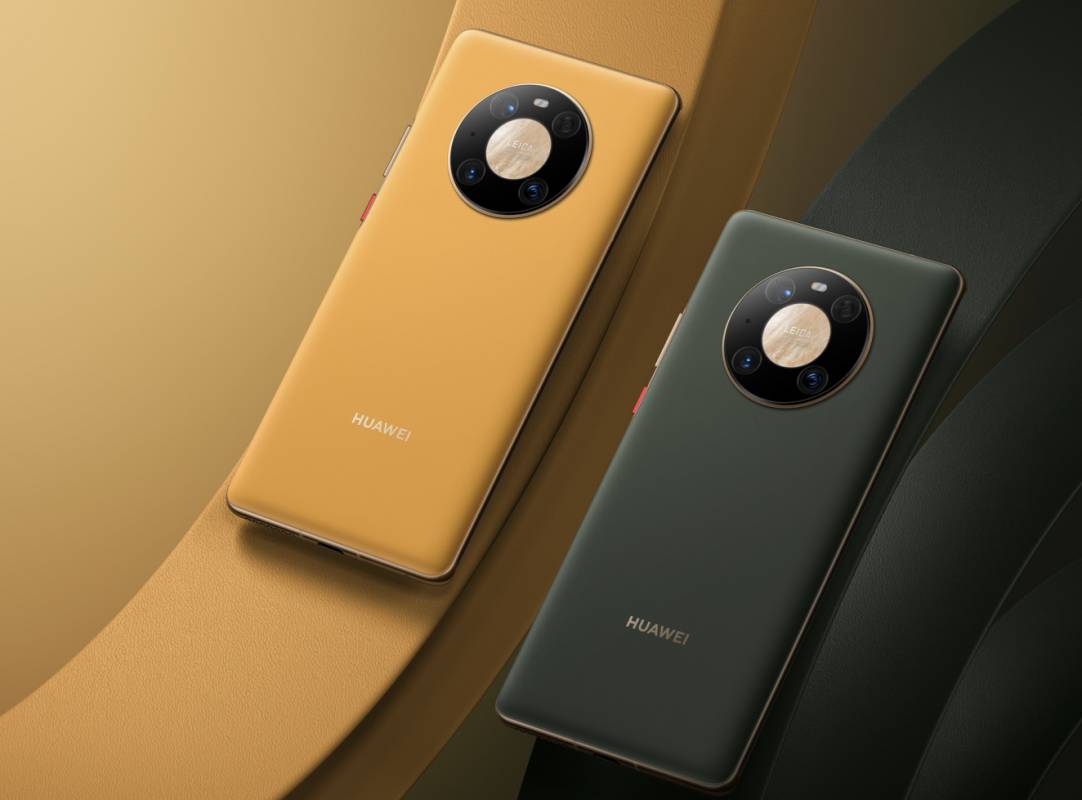 As in recent years, Huawei has collaborated with Porsche Design on the Mate 40 RS. That gets a more angular casing and slightly different finishes, but also throws in a thermal sensor. It can be used to track temperatures, with a new thermometer app.