At first glance there’s a whole lot to like about Huawei’s new Mate 20 series, but the company’s attempt to shake up the memory card market could end up more frustrating than anything else. The Mate 20 Pro and Mate 20 will be the first of Huawei’s phones to use NM Card storage, a new type of memory card intended to replace microSD.

Don’t be surprised if you haven’t heard of NM Card as a new technology, though: it’s something Huawei invented itself. Whereas microSD is the handiwork of the SD Card Association, or SDA, which licenses the card tech to third-party manufacturers and device-makers, NM Card is something Huawei came up with on its own.

That, the company argues, is in the best interests of modern smartphone designs. microSD has been around for fifteen years, Huawei points out; it may be the smallest of the mainstream memory card options today, but it’s still oversized compared to how other phone components have shrunk down. Its NM Card – or “Nano Memory Card” – tech is 45-percent smaller.

Indeed it’s the same size and shape as a nano SIM, which opens up some new options for handsets like the Mate 20 Pro. Huawei can offer users the option of slotting in a single SIM and an NM Card to expand the phone’s onboard storage, or alternatively putting in two SIM cards to have two different lines active. 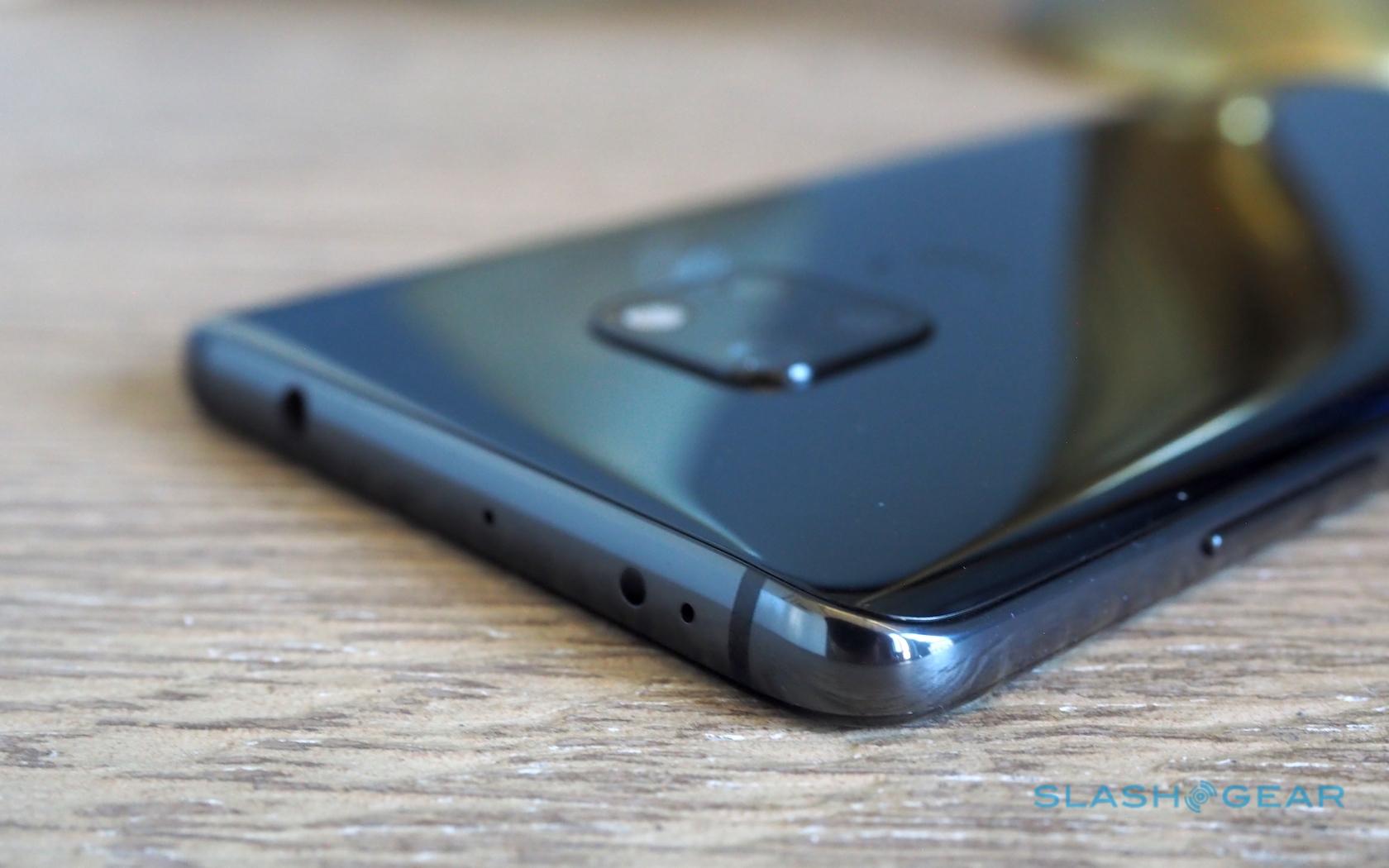 It’s clever, but it’s hardly the first time we’ve seen such an approach. Several smartphones have supported either dual SIM cards or a single SIM and a microSD card. The downside, Huawei would argue, is that it requires a larger tray to fit the bigger memory chip.

That has a knock-in impact on how large the phone will be. In contrast, Huawei’s pitch is that you can have a more compact solution, but just as long as you’re willing to sign up to a proprietary standard. That may well be a compromise too far for many.

We’ve seen other attempts to popularize non-standard memory cards, and they’ve all quietly disappeared – or remained so deeply niche as to be effectively uncompetitive. Huawei is playing the details for NM Cards close to its chest, too. Although it showed off a 256 GB card on-stage at the launch of the Mate 20 series today, with a 90 MB/s data transfer rate, it hasn’t said what capacities will be offered. 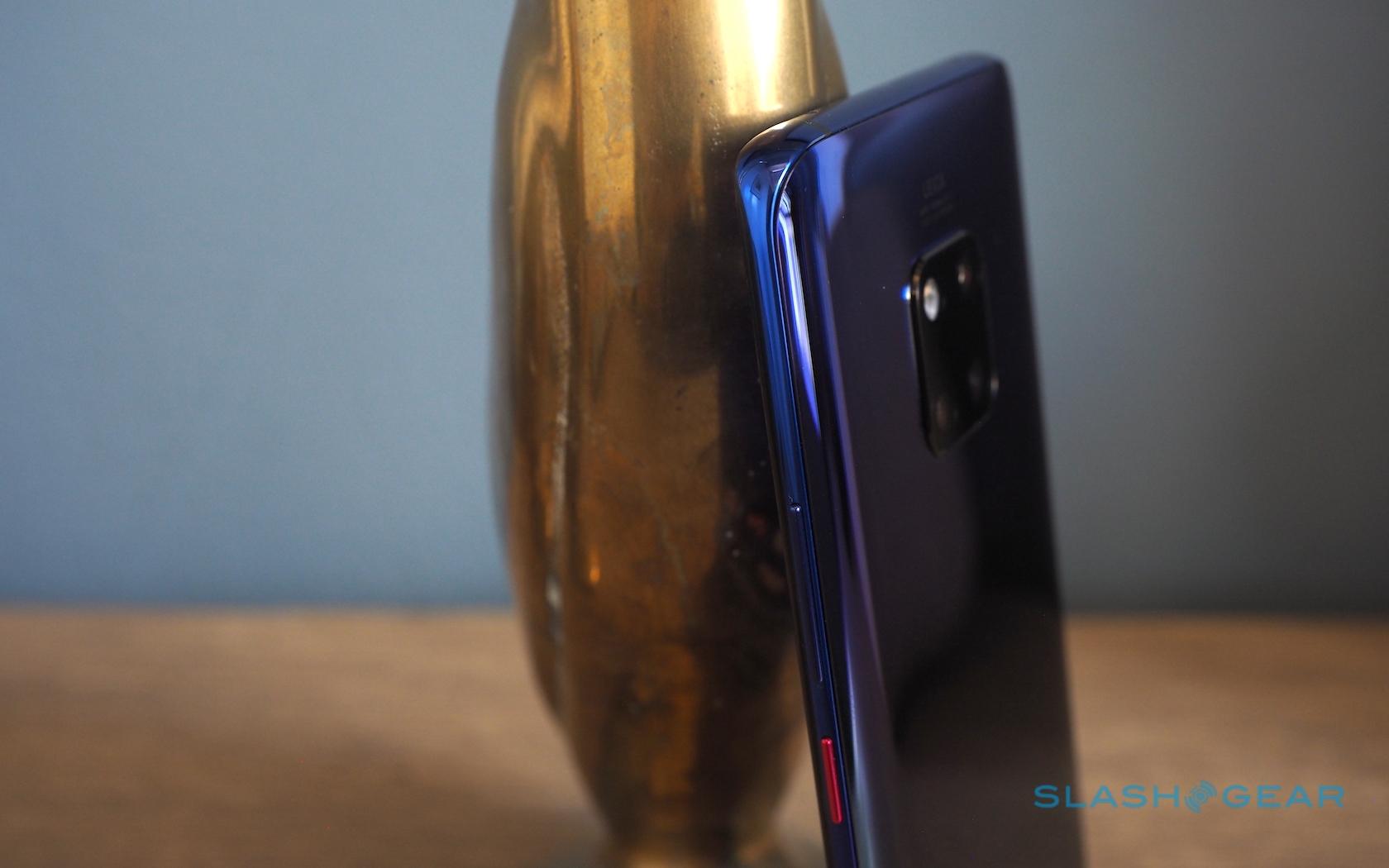 Huawei’s product page for the Mate 20 Pro suggests 256 GB will be the largest size the phone can handle. In contrast, we saw 512 GB microSD cards available earlier this year, and the standard itself can handle up to 2 TB cards. So far there’s no word from Huawei as to whether 256 GB is a technological limit or just the current ceiling for its cards.

More importantly, Huawei also hasn’t confirmed just how much the cards will cost you. If there’s a significant premium – or, indeed, any premium at all – over the comparable size of microSD, that may prove a serious turn-off to users. That’s doubly the case when you consider that Huawei hasn’t said if it’ll have adapters to use NM Cards in microSD card slots, or indeed if the two technologies are even compatible.

Expandable storage is a shrinking benefit of the Android ecosystem, with fewer and fewer phones offering the ability to add more capacity later on in the handset’s life. Certainly, there are times when more onboard storage is preferable to cloud storage, and typically a microSD is cheaper, gigabyte for gigabyte, than paying a phone-maker upfront for a larger-capacity device.

All the same, buying into a new standard – which, as far as we know, will be exclusive to Huawei devices – seems a step in the wrong direction. Huawei may well be right that it’s time for microSD to get a refresh – and to slim down – but creating its own proprietary replacement is a tough chip to swallow.