Huawei has a new set of wireless headphones, taking on the best of Sony, Bose, and the widely-rumored upcoming Apple AirPods Studio. Announced alongside the Mate 40 Series, the Huawei FreeBuds Studio take the company’s earbud tech and bake it into its first over-the-ears headphones, complete with active noise cancellation.

The Chinese firm is particularly proud of its design, which it says it has pared back from the usual complex aesthetic. Figure on a metallic matte texture, with stainless steel cylindrical arms connecting the headband and the ear cups. 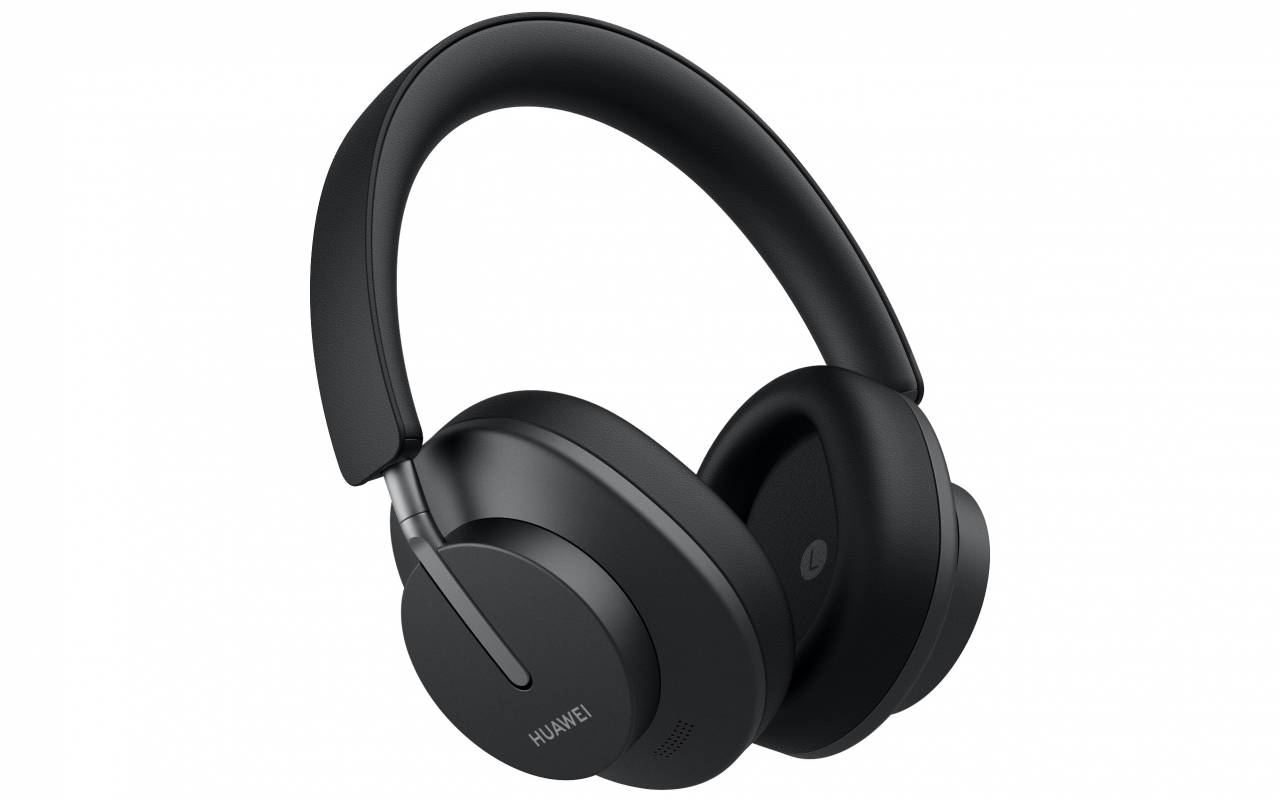 Those ear cups themselves are larger than the norm, Huawei says, measuring in at 65 x 42 mm. It means a more spacious fit for those with bigger ears, while the protein leather ear pad promises extra passive sound insulation. The headband, meanwhile, can extend up to 150 degrees for larger heads.

On the audio side, there’s a 4Hz – 48 KHz frequency range supported. Huawei’s customized driver has a four-layer 40mm polymer diaphragm, with an in-house design for its L2HC wireless audio chipset. That, the company claims, means a maximum transmission rate of up to 960 kbps, though only if you’re using a Huawei Mate 40 Series or P40 Series phone running EMUI 11 or above.

On the noise cancellation side, there’s up to 40 dB of reduction from both the design of the headphones physically and the dynamic ANC system that Huawei is using. There are three ANC modes, the FreeBuds Studio automatically switching between them depending on environmental conditions. An awareness mode and voice mode allows pass-through audio for safety or holding a quick conversation.

The same six microphones also are used for voice calls. Huawei says it can leverage them to better cut out background noise. A touch-pad on the side controls volume, skips through tracks, plays/pauses music and answers or rejects calls, and triggers your choice of voice assistant. 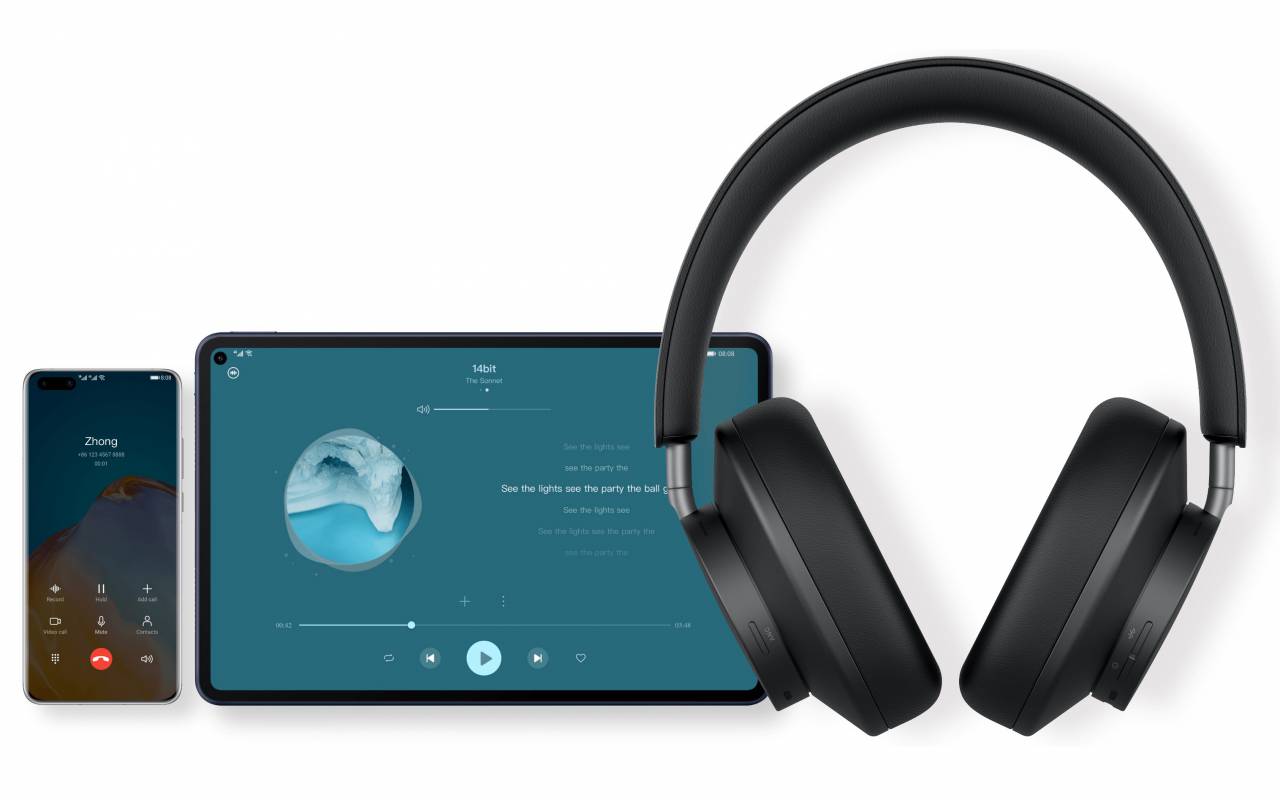 Four-channel, dual-mode, and dual connection is supported, meaning the headphones can link to two devices simultaneously. That’s with not only Huawei’s phones and tablets, but any Android, iOS, or Windows based device too. Dual antennas have broader Bluetooth coverage too, the company claims, with automatic antenna switching. 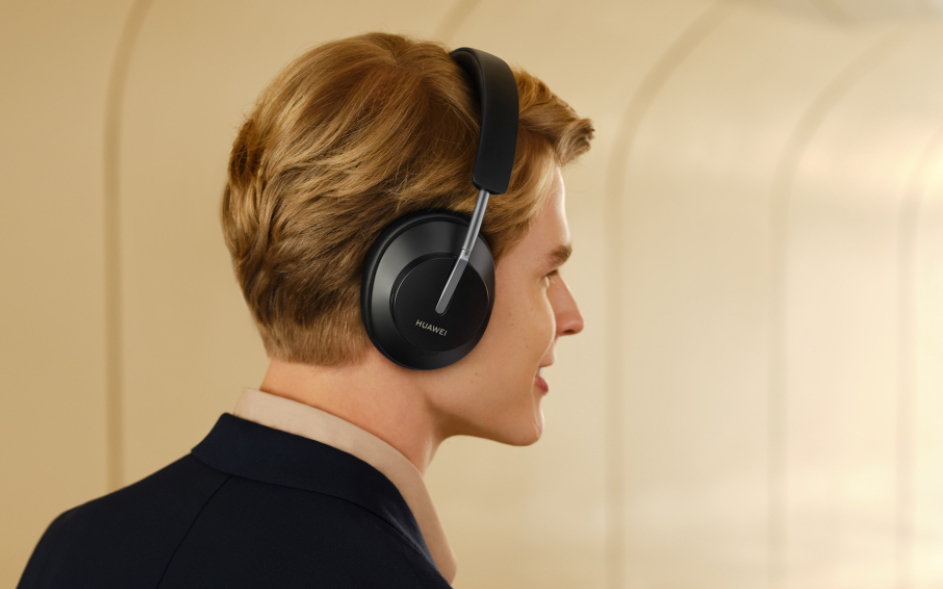