Huawei may be blocked from using the full version of Android with all Google’s services, but that isn’t stopping the Chinese tech behemoth from hoping key Google apps phone-buyers expect will get added to its own download store. Speaking this week, Huawei execs talked about potential workarounds to the issues that are increasingly marginalizing its Android devices outside of China, while also warning that things could get nasty should Trump opt to escalate the blockade.

Huawei’s addition to the so-called entity list proved to be a pivotal one. Accused of acting as a front for Chinese security service spying, and copying intellectual property, Huawei was barred from doing business with American companies by President Trump.

Probably the biggest implication there was to Android. While the OS may be famously open-source and free to install, that’s actually not the version of the platform that most people are familiar with. Instead, the majority of devices sold in Western markets are loaded with Google’s apps – like Gmail, YouTube, and Google Maps – and the background services they require in order to operate properly.

Getting access to those apps and services, though, requires a contract with Google, and that’s something Huawei can’t do. Instead it has been using the freely-available open-source version of Android, loading its own software such as a TomTom-powered navigation app, and launched its own download store, the Huawei AppGallery. 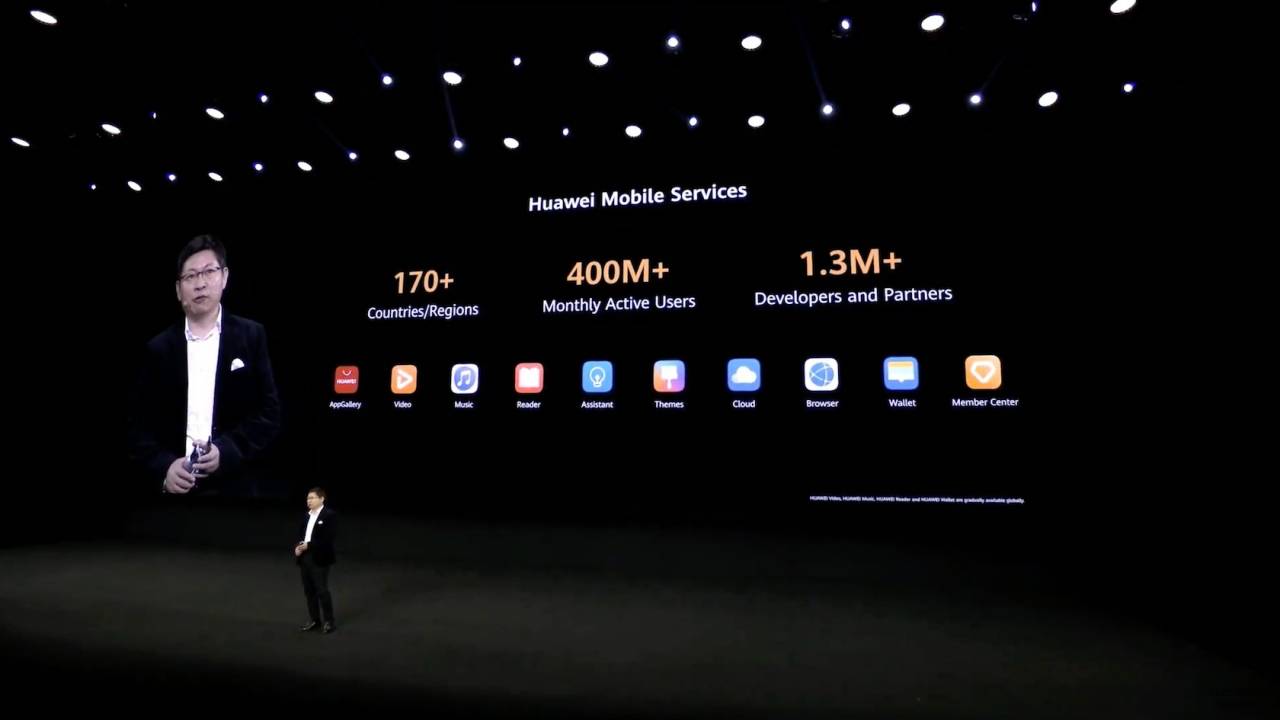 That store is looking fairly spartan, despite Huawei’s best efforts of late to encourage developers to release their software there. Speaking in Beijing this week, company chairman Eric Xu conceded that 2020 was likely to be the “most difficult year” for Huawei – not least because of the ongoing COVID-19 pandemic – but suggested a workaround for the Google situation was possible, should Google itself be so inclined to cooperate.

Google could, Xu pointed out, release its apps through the Huawei AppGallery, the AP reports. Whether that would actually work would require some developer attention by Google. Although to users things like Gmail and YouTube appear to be standalone software, in reality they depend on the background services as well in order to operate properly.

The reality is that Google has shown no indication of wishing to make any changes to how that works, and its latest commentary on the Huawei issue would suggest it believes there’s no wiggle room in Trump’s rules for it to release apps for Huawei devices. 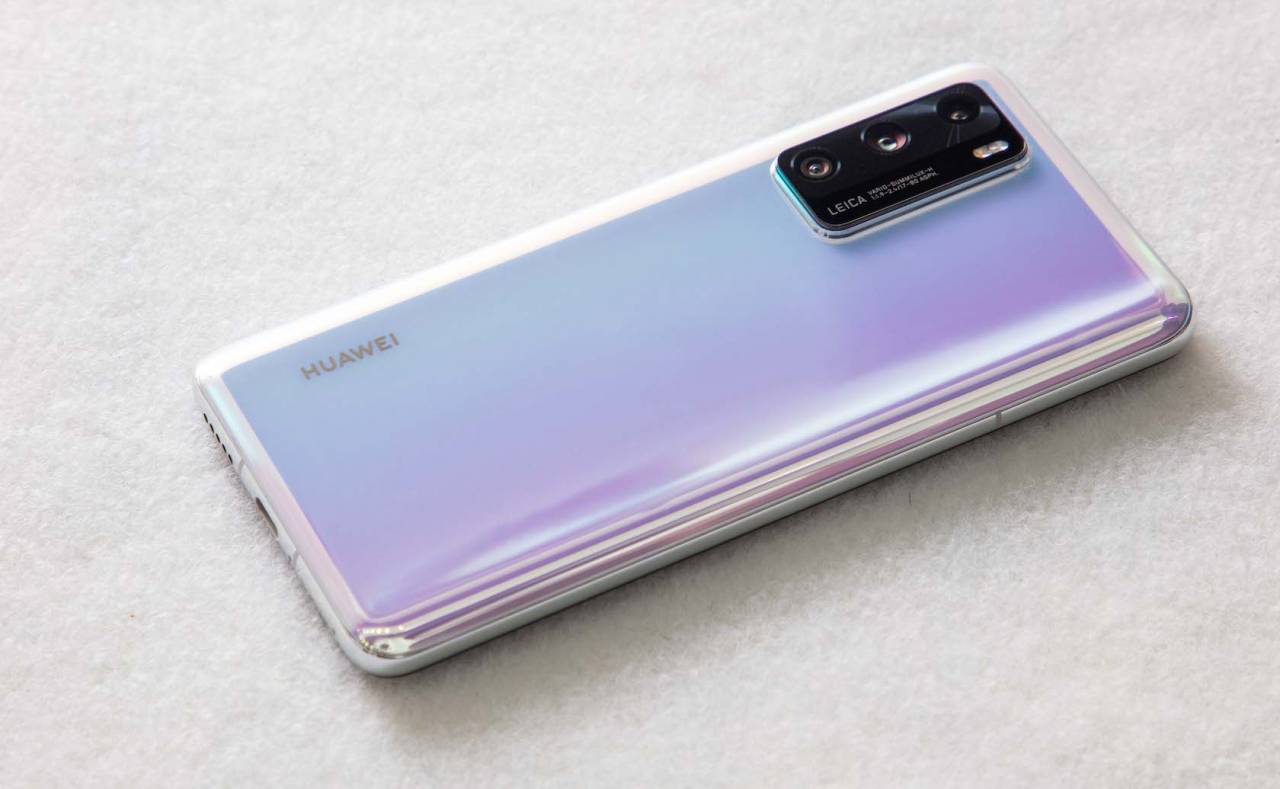 “This government action prohibits all US companies, including Google, from collaborating with Huawei,” Tristan Ostrowski, Android & Play Legal Director, wrote in February 2020. “This means that Google is prohibited from working with Huawei on new device models or providing Google’s apps including Gmail, Maps, YouTube, the Play Store and others for preload or download on these devices.”

Since Huawei phones can’t be Play Protect certified – something Google itself does – to ensure they take care of user data, they can’t officially use side loaded Google apps. Those “will not work reliably because we do not allow these services to run on uncertified devices where security may be compromised,” Ostrowski explained.

While Xu’s hopes for Google apps may be nebulous, the Huawei chairman left no room for confusion when it came to warning Trump not to raise the stakes any further. Although he would not confirm recent reports that the US government might make its limitations on Huawei more stringent, he did express his belief that the Chinese government wouldn’t be idle were that to take place.

“I think the Chinese government will not just stand by and watch Huawei be slaughtered,” he pointed out. Were a retaliation to be enacted, “the impact on the global industry would be astonishing,” Xu warned. “It’s not only going to be one company, Huawei, that could be destroyed.”