The HTC VIVE Tracker is far smaller than any other accessory currently made by the company for the VR headset. It’s tiny compared to the other smallest device in the collection – that being the basic HTC Vive Wireless controller – or the Lighthouse box. The tracker is made to take the place of the controller for situations when the trackers in the controller don’t necessarily need a handle attached.

In the first wave of HTC VIVE projects, over the past couple of years, the HTC VIVE controller has been used in a wide variety of ways.* It’s been attached to devices, held in one hand, held in two hands, and generally used more ways than your average game controller would. It’s tracked in 3D space, after all, so of course it’ll be used differently.

The HTC VIVE Tracker comes in where the standard controller won’t fit. Instead of including the button, trigger, and touchpad, this device includes the tracking without the fuss. This device is charged with a micro-USB port the same as the standard wireless controller, and it’s almost the same size as the controller’s head. 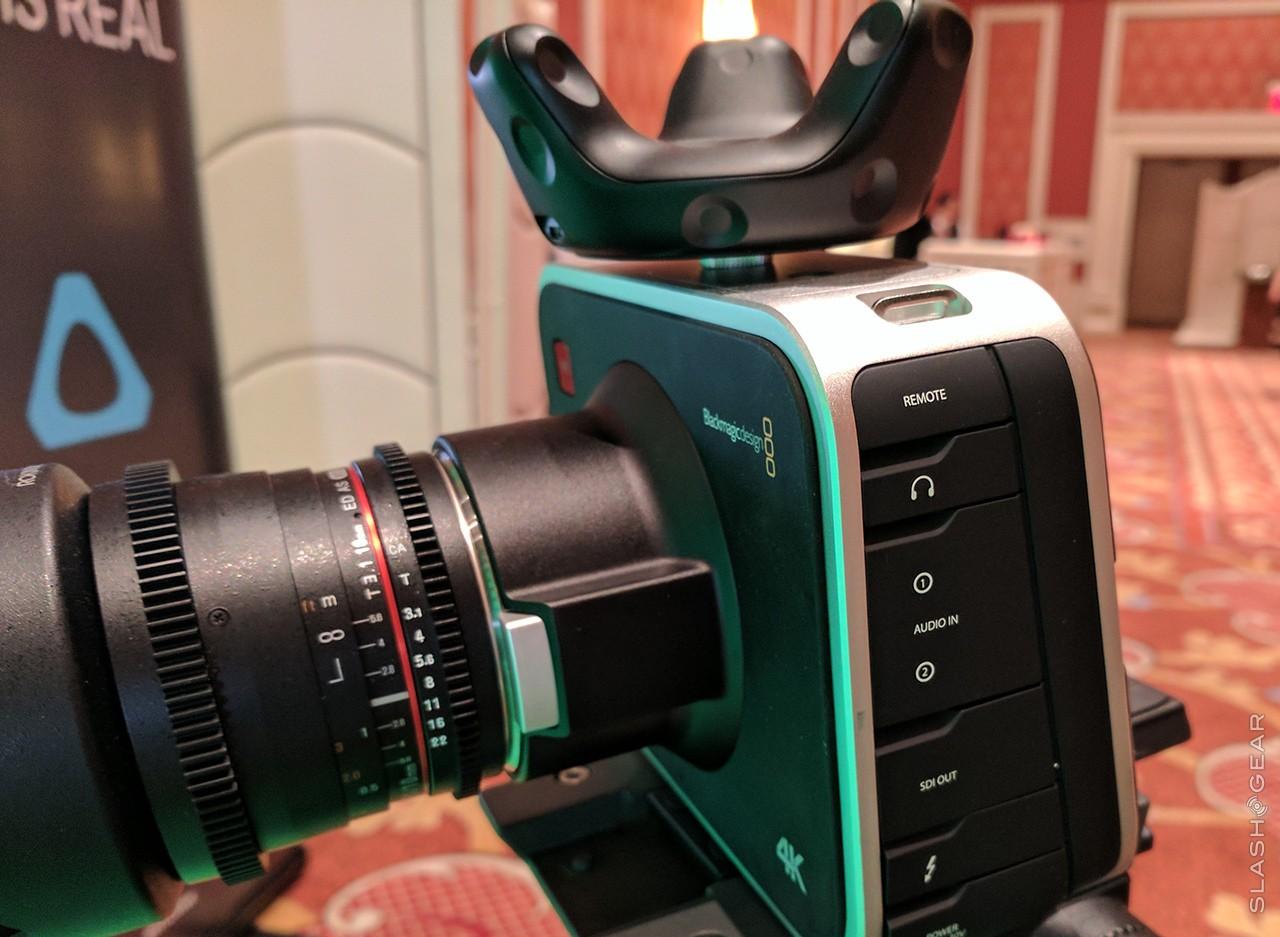 We’re seeing the tracker attached to a 4K Blackmagic camera here to position the camera in the VR game set up to demo. The user is allowed to play the game in virtual reality with two controllers, as they’re meant to, while the tracker does the job the tracker should. The job the tracker is doing is the same job a third controller would do otherwise – this tracker fills the gap.

Below you’ll see a demonstration of the HTC VIVE recorded and published 9-months ago by Valve. There they use a third controller, as described above, to place a camera in 3D virtual space. If they’d filmed the same demo today, they’d certainly use the VIVE Tracker instead.

*I wish I had this device back when I was doing SlashGear’s mixed reality trials back in April of last year. The next generation is coming on quick!

The VIVE Tracker is super light, weighing in at a bit less than three ounces, and is around 99 x 42mm in size. Launch for this device is set for the second quarter of 2017, and no pricing has yet been attached. 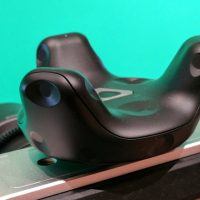 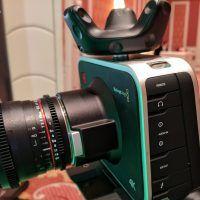 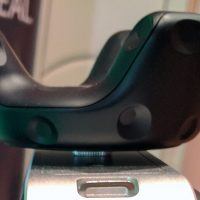 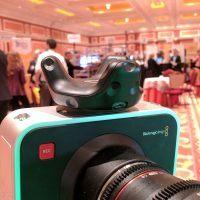 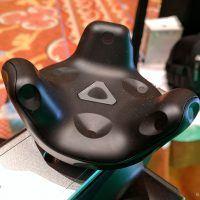