HTC is really loving the “9” lineup of its One smartphone models. Following the One M9 flagship last year, we saw the launch (and price controversy) of the One A9. Now comes the One X9, a device which already saw a Chinese launch just before the close of 2015. HTC seems ready to give the X9 an international release, with a similar design to the A9 and a metal casing that has the “look and feel of high-end silk.”

HTC is releasing the One X9 in four fashion-friendly colors: Carbon Gray, Opal Silver, Topaz Gold, and Copper Rose. While a number of the specs are the same as its One A9 sibling, the X9 boast of a larger, 5.5-inch display with 1080p Full HD. Also improved is the audio experience, with speakers featuring Dolby Surround and HTC’s BoomSound tech. 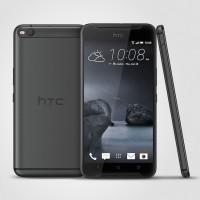 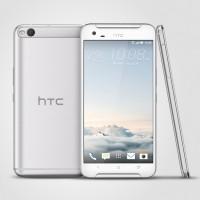 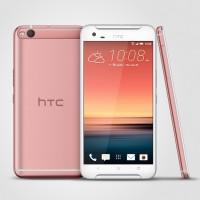 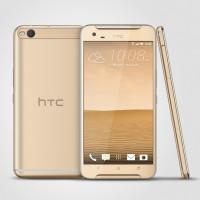 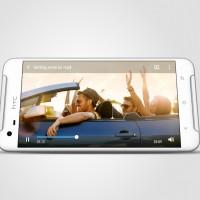 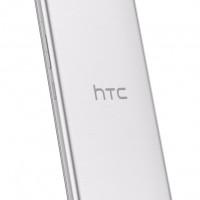 On the inside, the One X9 is sporting a octa-core 64-bit processor, a MediaTek Helio X10 to be specific, as opposed to the A9’s Snapdragon. This chip is paired with 3GB of RAM and 32GB of internal storage, although microSD card support means that can be increased up to 2TB.

The cameras are also sure to impress, with 13MP on the rear, complete with optical image stabilization (OIS), a f/2.0 aperture, 4K video recording, and one touch enhancement for images captured in RAW. The front camera offers a 5MP sensor with a f/2.8 aperture and 1080p video.

With a 3,000mAh battery, the One X9 will ship running Android 6.0 Marshmallow. HTC says it will be available in Europe and parts of Asia starting at the end of this month.