HTC has taken the wraps off of the HTC One X, its new smartphone flagship, packing a Tegra 3 quadcore+1 processor, 4.7-inch 1280 x 720 Super-LCD display, and an 8-megapixel camera. Measuring in at a pocket-dominating 134.36 x 69.9 x 8.9 mm, with a polycarbonate chassis and microdrilled speaker holes, the One X runs Android 4.0 Ice Cream Sandwich with HTC Sense 4.0 on top, with 1GB of RAM and 32GB of internal storage.

There’s also quadband HSPA+ and quadband GSM/EDGE, along with Bluetooth 4.0 with apt-X, WiFi a/b/g/n, NFC and microUSB with MHL-HDMI. You also get a 3.5mm headphone jack and a SIM slot – for a microSIM – though no microSD card slot. Sensors include gyro, g-sensor, a digital compass, proximity sensor and ambient light sensor.

On the back is an 8-megapixel Backside-Illuminated sensor, with an f2.0 lens for better low-light performance and an LED flash. There’s also a custom HTC Image Chip to perform processing – like color correction – on the RAW image files from the sensor, rather than on the images after they’ve been converted to JPEGS. 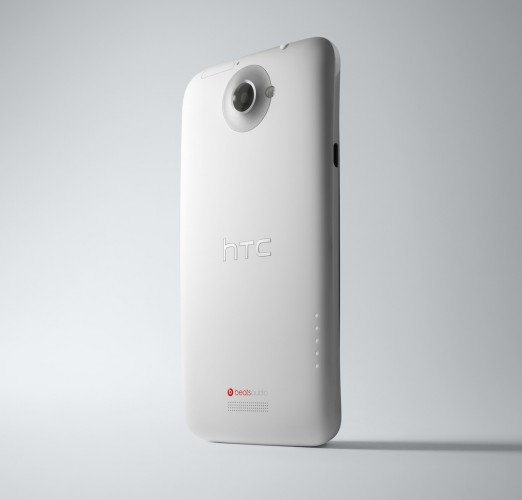 The camera also loads faster – 0.7s – and takes shots on just 0.2s; Sense 4.0 includes support for burst-photography simply by holding down the still button, as well as simultaneous still photo and 1080p Full HD video capture. The LED flash can intelligently pick between seven brightness levels, depending on the closeness of the subject.

A front-facing 1.3-megapixel camera supports up to 720p, and there’s Beats Audio not only in HTC’s own Music app but across all audio functionality. The battery is a fixed, non-accessible 1800 mAh pack.

The HTC One X will hit Europe within sixty days of today’s announcement, the company says, though it tells us that the target is early April 2012. 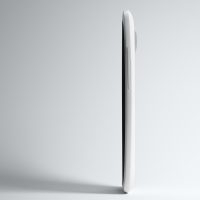 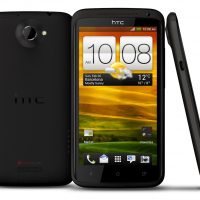 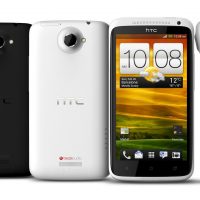 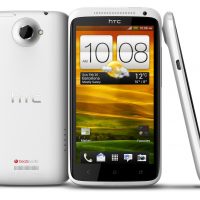 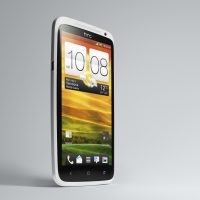 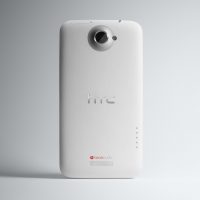 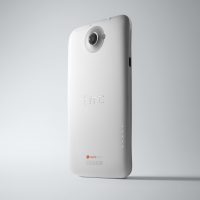 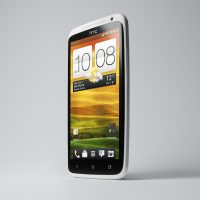 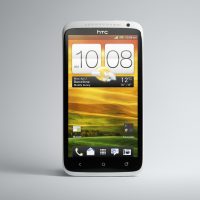 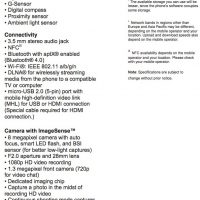 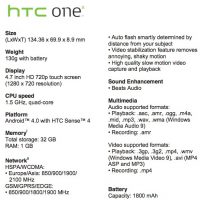