HTC One X and One S captured in the wild

This week we’re more than pumped up to check out HTC’s offering next week at Mobile World Congress 2012, and it appears that the folks at IT Pro Portal have had a stroke of luck seeing the first device in HTC’s lineup for themselves. What you’re looking at appears to be what many are calling the HTC One X, a device which has been tipped to have a quad-core NVIDIA Tegra 2 processor, an 8 megapixel camera on the back, and 4.7-inch super bright display. And by the looks of it, it’s going to be one fantastic looking beast!

This device is set to have three Android menu buttons along the bottom, each of them corresponding to one of the Android 4.0 Ice Cream Sandwich buttons we’ve seen on-screen on the Galaxy Nexus in the past, one for back, one for home, and one to see a list of the apps you’ve currently got running. This device has been said to contain a microSD card slot (more than likely under the battery cover) and a feel not unlike what we’ve held in our hands in the HTC Sensation. 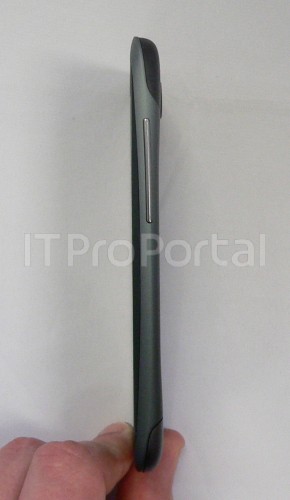 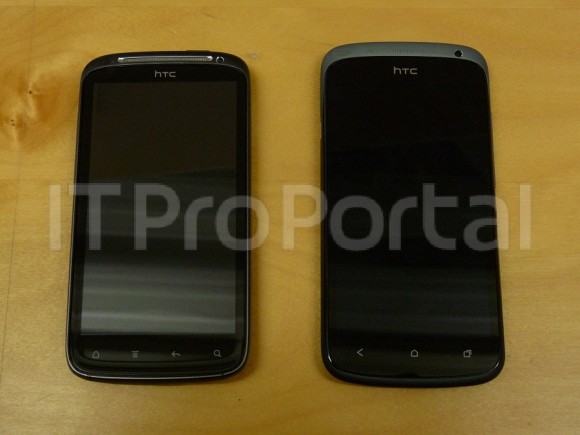 [via IT Pro Portal]