One of the most anticipated smartphone launches of the year has finally happened with the HTC One (M8) hitting stores yesterday. The smartphone landed in stores the same day it was announced and can be purchased right now. If you want to know more about the new One, check out our review of the M8.

One of the things that we like to see is what exactly the new smartphone look like under the pretty skin. iFixit has taken the new HTC One (M8) and ripped it apart in an effort to see how repairable the smartphone is if it gets damaged. The first step of the tear down was to open the case of the smartphone. 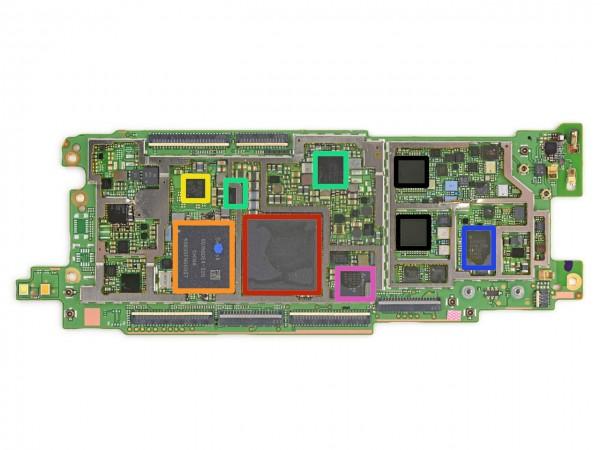 Removing the rear case was easy to do according to iFixit. The last version of the One that iFixit tore apart landed one of the worst scores they have ever given. The good news is that the M8 has a more repairable design with spring contacts between the sections of the case rather than cables. 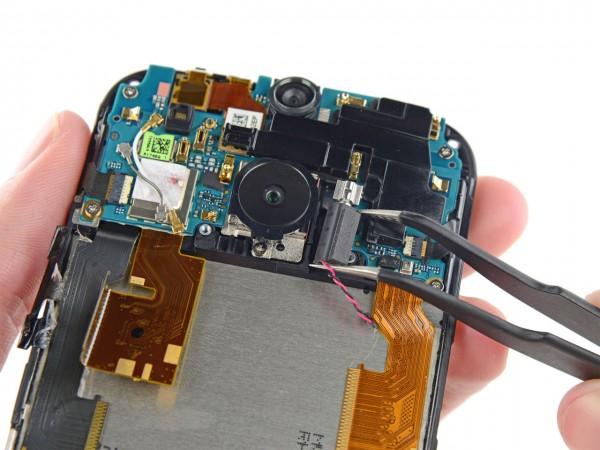