HTC One A9 specs revealed in full: battle ready, but not for top-brass

This morning we’re getting up close and personal with the HTC One A9, the newest smartphone from the creator of the HTC One and HTC Desire series. This device works with a new design, appearing to bring convergence between the two series of smartphones, working with the rounded edges of the Desire collection and the metal of the HTC One from the past several generations. This device works with a Qualcomm Snapdragon 617 processor and a 5-inch 1080p display – so you know it’s not meant to compete directly with the biggest and best smartphones on the market.

Specifications for this smartphone appear to aim for a place between the HTC One M9 and the slightly lesser HTC Desire series. Think HTC Desire EYE, for example. That device worked with a 1080p display, but had a processor (Snapdragon 810 v1) slightly more powerful than the one you’re seeing today on this new device. As for the HTC One A9:

SEE: HTC One A9 hands-on: Android most controversial 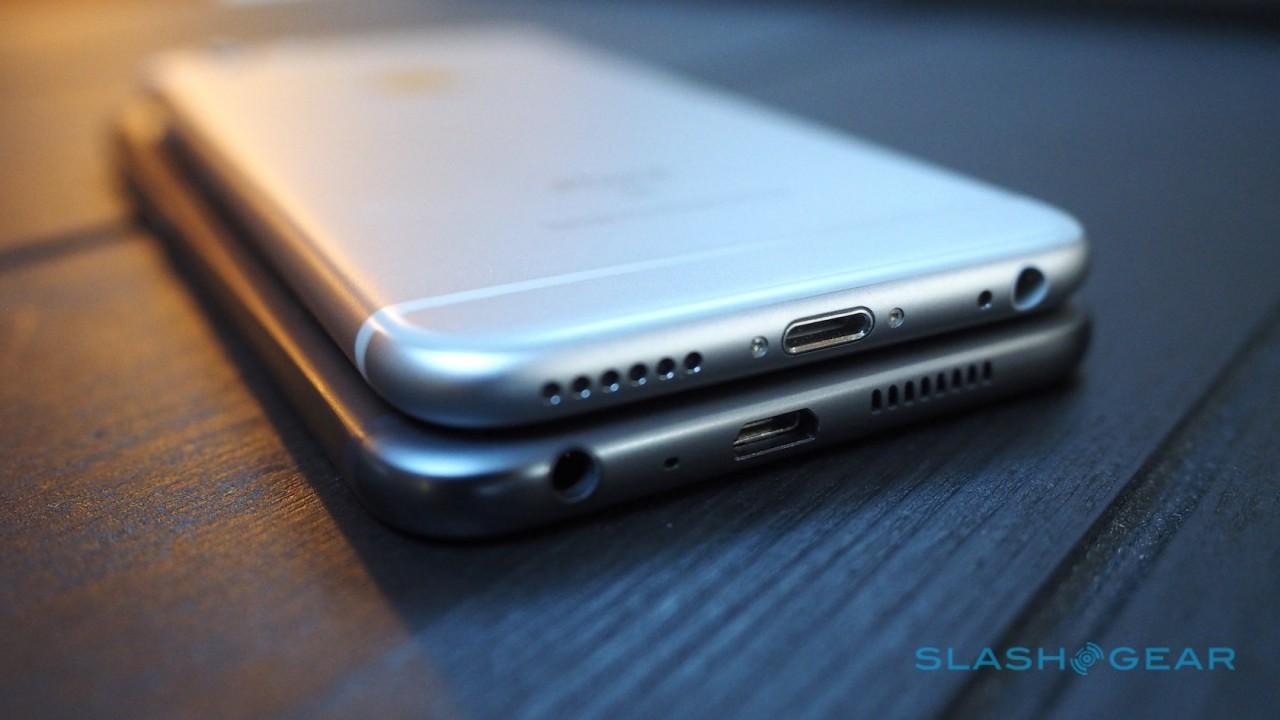 So it has a full metal body – it certainly looks nice, albeit similar to some other designs on the market already.* This device comes with Android 6.0 Marshmallow right out of the box – that’s a big bonus, as many of today’s top devices haven’t yet seen an upgrade. 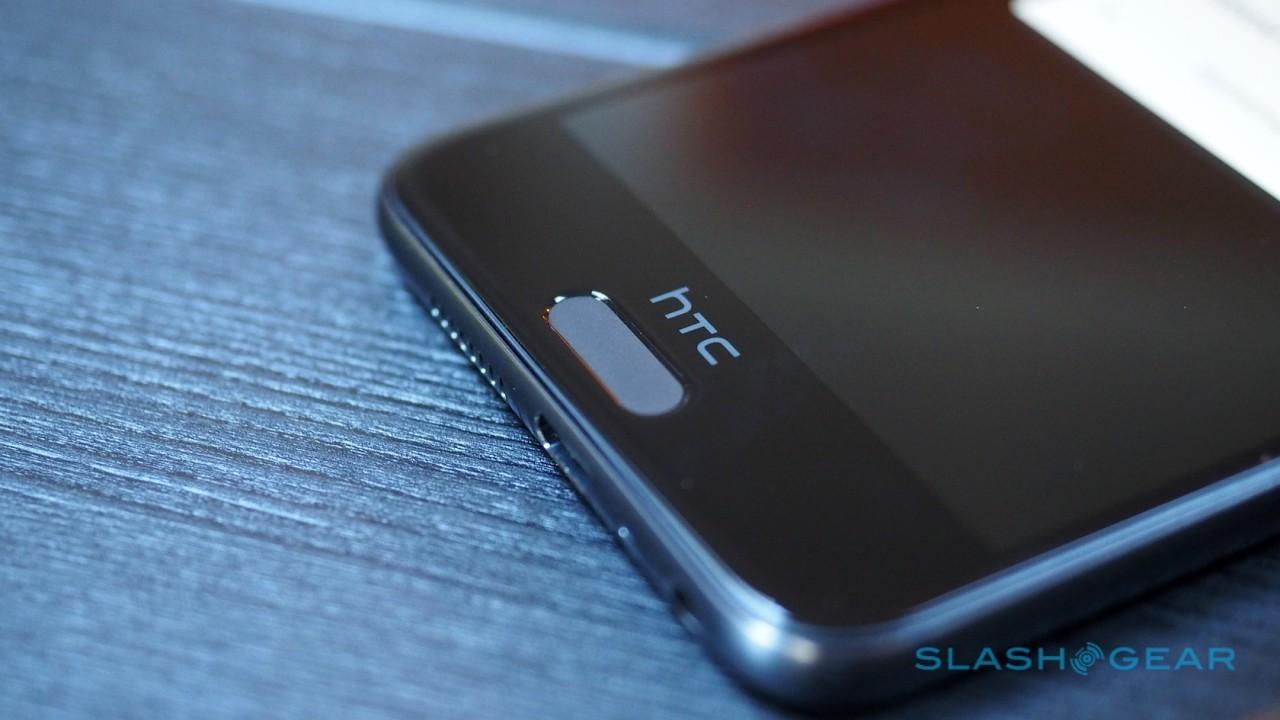 *NOTE: It’s obvious that there’s some sort of trend going on here in smartphone design these days with most of the major brands. Is it the right thing to do, regardless of push-back from critics? Sales have yet to see.

With a 1080-pixel display, this device doesn’t really need much more than a Snapdragon 617 – and with either 2GB or 3GB of RAM, you’ve got the ability to choose the more powerful device of the two if you do so choose. Is it enough to draw in those that’d normally be aiming for a smartphone made by a different brand?