HTC has a new mid-range contender, the Desire 510

If you’re looking for a bugdet-friendly smartphone that can keep pace with all the things you want to do in a day, the Moto G might be a consideration — or one of HTC’s other mid-range devices. To further battle the mid-tier front, HTC is announcing their Desire 510. The LTE handset offers a sizable screen and enough processing power to get you through, and won’t break the bank.

The Desire 510 will have a quad-core Snapdragon 410 processor at 1.2GHz, 1GB RAM, and come with 8GB memory standard. That memory is expandable up to 128GB via microSD, so app hogs needn’t worry. A 5MP camera sits squarely on the back, while a front-facing VGA shooter takes care of your selfie needs. 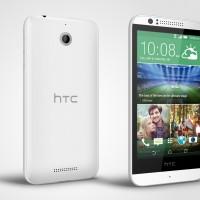 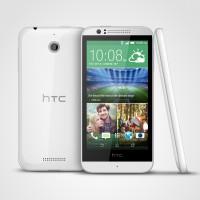 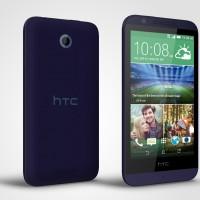 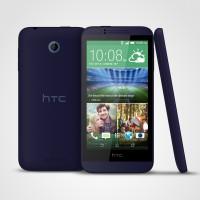 The Desire 510 comes with a 2100mAh battery, which is removable. HTC says you’ll get up to 17 hours talk time on 3G, and 646 hours in standby on the same connection.

As for connectivity, the Desire will operate on 2G, 3G, and 4G LTE service. It will run Android 4.4, HTC Sense, and have HTC’s Blinkfeed. WiFi 802.11 b/g/n is also onboard, and will come in two colors — Terra White and Meridian Grey. For those who are fans of HTC accessories, the Dot Case can be used with tis one.

HTC will release the Desire 510 in various markets — including Europe, Asia and the United States — but they’re not saying when. They’re also not yet ready to say how much it will cost, but considering the spec sheet, we can’t see it being too much.