We often get our first glimpse at unannounced smartphones and tablets when they turn up on GFXBench and similar sources. The tablet that has surfaced at the benchmark website this time out is the HTC Desire T7. The device carries model number HTC IV5001-A and will rock a 6.9-inch screen. Last summer a leak pegged the price of the tablet at $170.

GFXBench has grabbed the hardware specs of the device including its 6.9-inch screen. That screen doesn’t have a very high resolution at only 720 x 1280. The chip under the hood is a Spreadtrum SC8830 running at 1.3GHz paired with a mali-400 MP2 GPU. 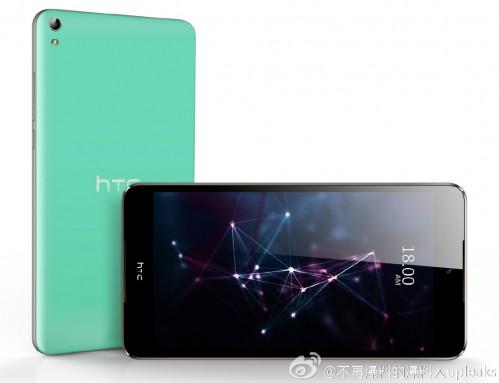 1GB of RAM is paired with the chipset and the tablet has 16GB of internal storage. There are 5MP front and rear cameras. With the very modest specifications, it would appear this is a tablet aimed mostly at emerging markets where price is very important.

With MWC kicking off next month, we could see this tablet at the show. Interestingly only a short time after the tablet crossed GFXBench, a rumor out of China claims that the Desire T7 has been cancelled. The leak source gives no indication of where the information was gleaned. It would be strange for the tablet to cross a benchmarking site one day and be cancelled the next. 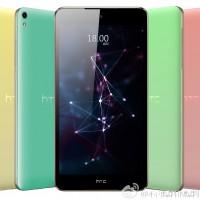 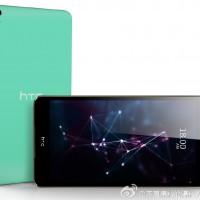