HTC Desire 20 Pro is too familiar, save the price [UPDATE]

The HTC Desire 20 Pro looks a whole lot like a couple of other devices we’ve discussed this week. One’s the Samsung Galaxy A51, the other is an LG smartphone that’s coming closer to the end of the month. The HTC Desire 20 Pro doesn’t look particularly different in any major way from most other multi-camera, punch-hole display, back-facing fingerprint sensor-having smartphone on the market today. But the price… is surprising, to be sure.

The price for the HTC Desire 20 Pro is £269 (GBP) in England right this minute. The phone isn’t available in the United States at the moment, and it might not ever be available in the United States. But with these specifications and features, and that price, we might have a decent indication that HTC’s far from gone in this ever-changing system of fortunes in smartphone manufacturing.

The HTC Desire 20 Pro has a 6.5-inch display with a very similar number of pixels VS the Galaxy A51. The LG phone has an IPS LCD display where the Galaxy has a Super AMOLED, which means the Samsung device will appear a lot more brilliant, and the LG phone’s punch-hole is on the left, rather than centered.

The HTC phone does not have access to 5G connectivity, in any case. The vast majority of people in the world today wouldn’t be able to connect to 5G even if they had a 5G-ready phone right now anyway – but that COULD be a major factor in your decision with regard to this phone. 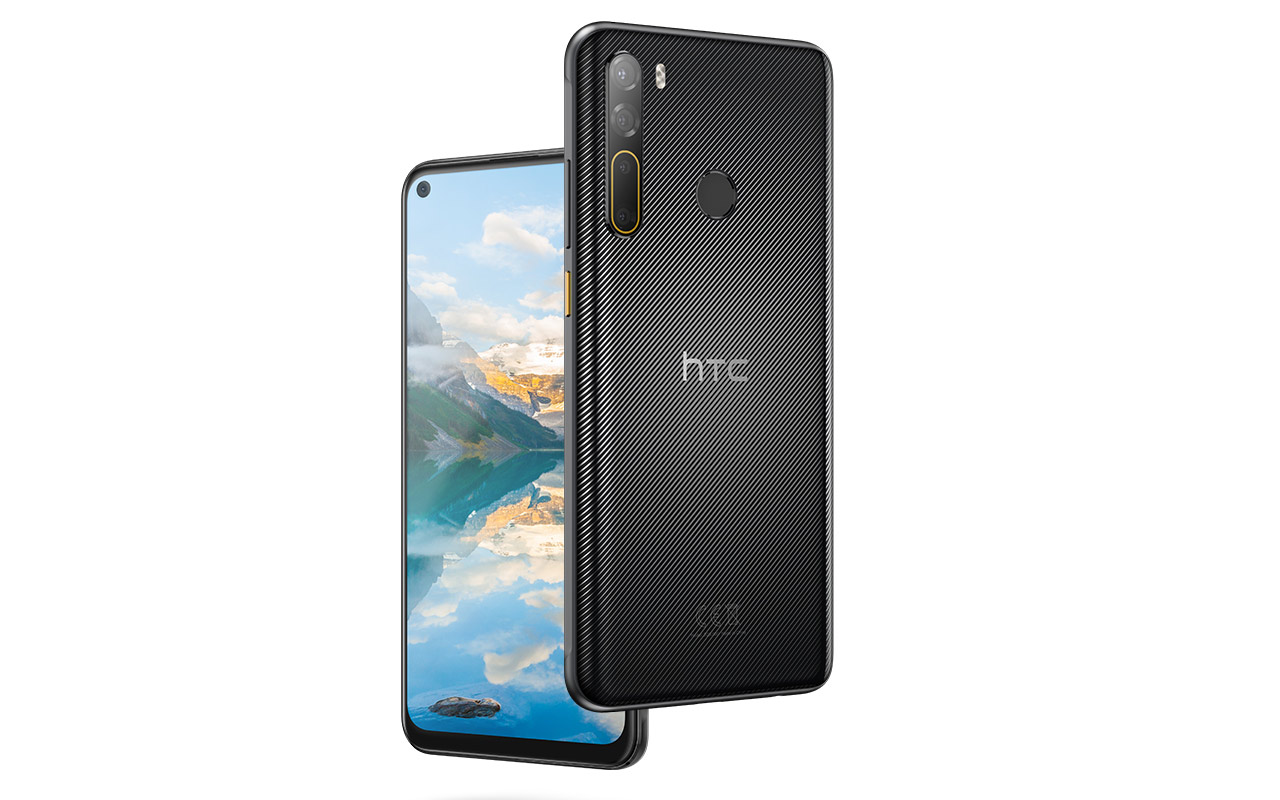 The HTC phone has a very similar set of cameras on its back, with a 48MP main camera with f/1.8 rather than the A51’s f/2.0. The LG has 2MP cameras for both macro and depth sensing, where the Galaxy phone has 5MP. The LG’s ultrawide lens has 118-degrees of vision and 8MP, where the Samsung phone has a 12MP camera with a 123-degree field of view.

UPDATE: It would appear that the surprisingly low price of the HTC Desire 20 Pro in the United Kingdom did not successfully translate to prices here in the USA. You can find the HTC Desire 20 Pro on Amazon for $439.99 USD if you wish. Barring your inability to purchase a smartphone with better specifications for a lower price, you’ll find this device in “Smoky Black” and “Pretty Blue” right this minute.