HTC has launched a new program, HTC Advantage, to try to persuade One-series smartphone buyers that they’re backing the right horse, with the promise of free cracked-screen repairs and timely Android updates. The new “ownership experience” will give any HTC One, HTC One mini, or HTC One max buyer in the US six months of cover should they crack or smash their Android smartphone’s screen, in addition to a chunk of online storage for backup.

As you might expect, the deal does have a couple of provisos and conditions. Only one repair during that six month period is offered, and if you smash your One a day after the six month anniversary of ownership then you’ll be paying to repair it yourself.

HTC will offer two tiers of service, depending on how urgently you need a phone. For free, HTC Advantage will send out a prepaid box to ship it to the repair facility via ground methods, which should take 8-10 days; however, for $29 HTC will overnight ship a refurbished version of the broken phone, along with the box to send back your existing handset.

Of course, if there are more issues than just the broken screen then extra repair charges may apply, and HTC will be testing phones to make sure they’ve not been, say, water damaged and then smashed so as to cover up the fact. The handset has to be functional, too. 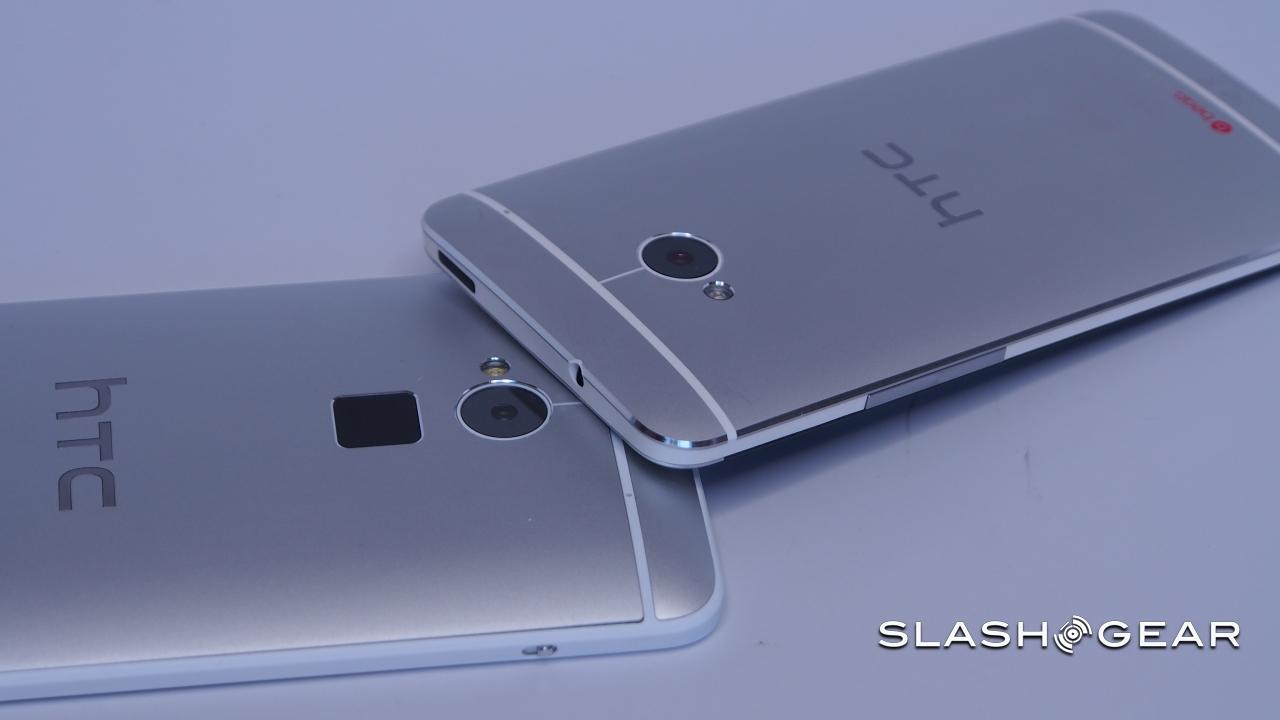 Most frustratingly, perhaps, is the fact that it’s only available in the US. HTC tells SlashGear that it’s treating the US market as a trial, not least to see how much actually paying for all those refurbs and fixes actually costs over time, with other regions “watching closely” to see if they should follow suit.

As for the software commitment, that ties into HTC’s promise last week that all new devices would be guaranteed two years of major Android updates from the point of release. It’s worth noting that there’s no commitment to the timeliness of that release, however: HTC Advantage isn’t making any promises there, since they could be scuppered by carrier delays or other factors outside of the company’s control.

Finally, there’s between 25GB and 50GB of online storage through Google Drive included for each user, with the amount varying by device and lasting for two years. HTC offers its HTC Backup app – either preloaded or to download from Google Play – to push content from phone to cloud, and relies on the same system to restore any replacement phones shipped out.

HTC Advantage kicks off today, and applies to any phones bought on or after February 18th, 2014. Unfortunately, if you bought your phone before today, you’re out of luck.