HP has revealed its most potent mobile workstations yet, the ZBook Studio and ZBook Create, two Windows notebooks taking aim at Apple’s MacBook Pro in the consumer market. Tapping Intel’s latest Core and Xeon processors, as well as NVIDIA discrete graphics and DreamColor displays, the pair of laptops promise a big jump in performance compared to their macOS rivals.

Indeed, HP is pulling no punches: it has squarely Apple in its sights with the new ZBook Studio and ZBook Create. After all, for many creative professionals a high-end MacBook Pro is their first port of call. HP aims to change that. 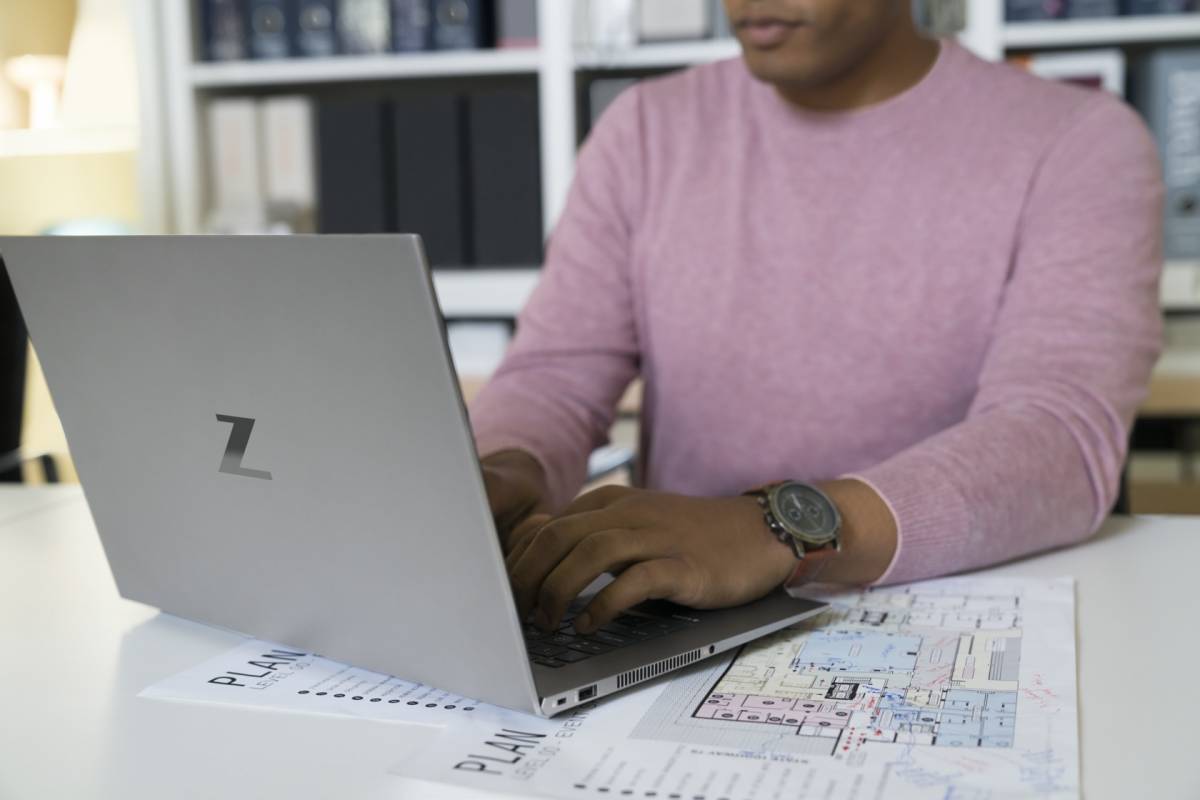 Part of that strategy is making switching from a MacBook Pro more straightforward. HP’s new Z Command keyboard, for example, reworks the Ctrl/Fn/Windows/Alt keys to make them more like a Mac layout. They’re sleekly designed, too, with MIL-STD 810G-compliant aluminum bodies and tapping ocean-bound plastics for certain components. 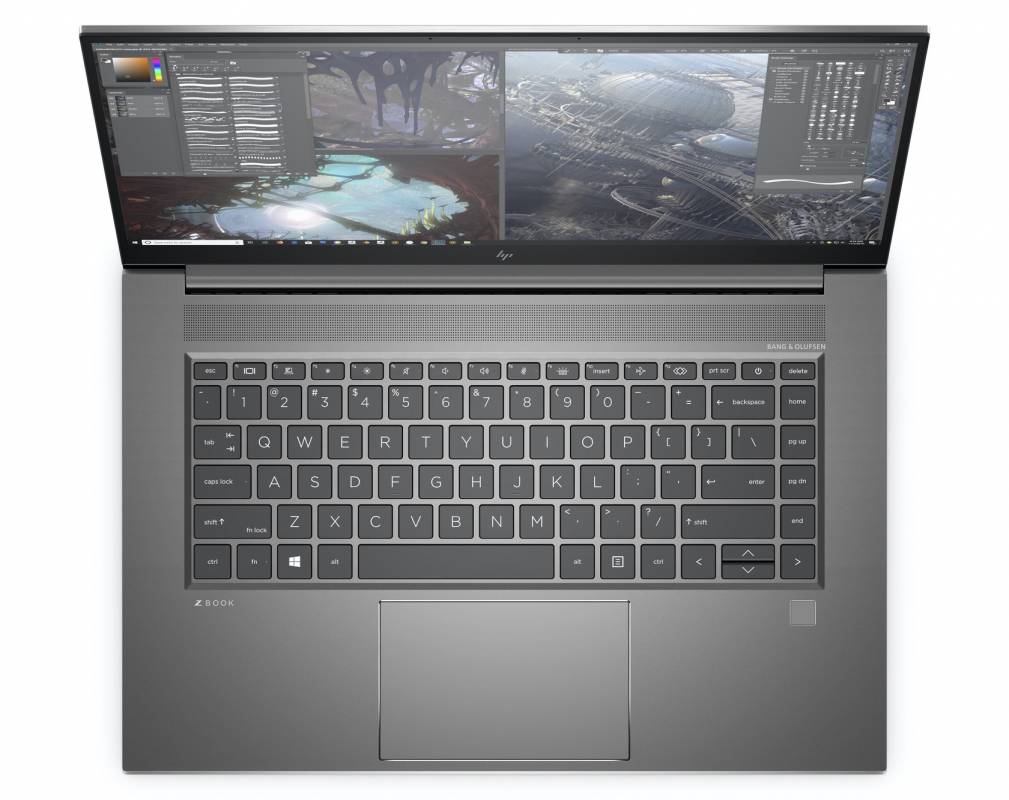 There’s no escaping the core appeal of a mobile workstation, though, and that’s power. The ZBook Studio is, HP claims, the world’s most powerful mobile workstation per cubic centimeter; the ZBook Create, meanwhile, is apparently the world’s smallest 15-inch notebook for “creation and gaming.” The former offers up to NVIDIA Quadro RTX 5000 graphics; the latter up to NVIDIA GeForce RTX 2080S. They’ll be paired with a range of Intel Core i9 and Xeon next-gen processors. 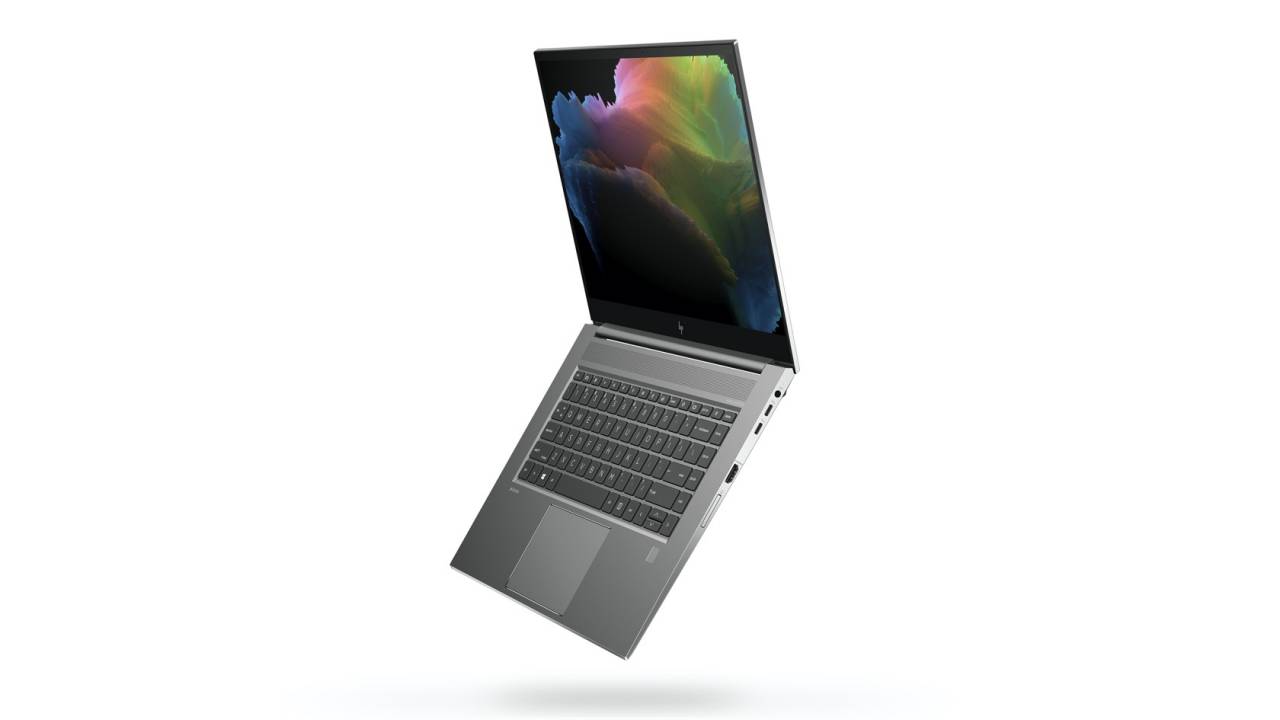 Both notebooks have a 15.6-inch UHD display with an 87-percent screen-to-body ratio. It’s a next-gen DreamColor panel, with a built-in colorimeter for automatic self-calibration, 100-percent sRGB and Adobe RGB color gamut coverage, and support for over a billion colors. HP is also promising HDR-400 and Pantone validation, along with 600 nits of brightness. 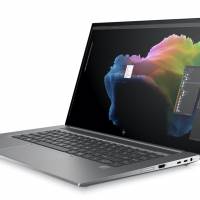 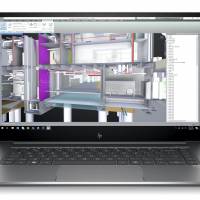 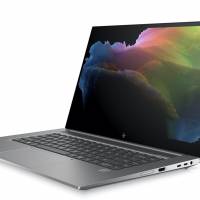 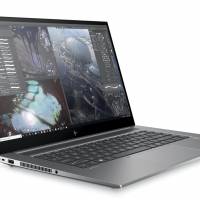 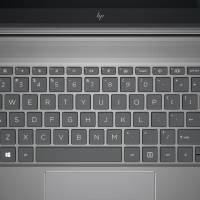 The comparisons with Apple’s finest don’t stop there. HP says the ZBook Create and ZBook Studio will deliver 2.23x more power than the 16-inch MacBook Pro, while rendering will be up to 7x faster. At 17.5mm thick and 3.96 pounds in weight, it’s lighter than the Mac, too, not to mention lighter than Razer’s Blade 15″. 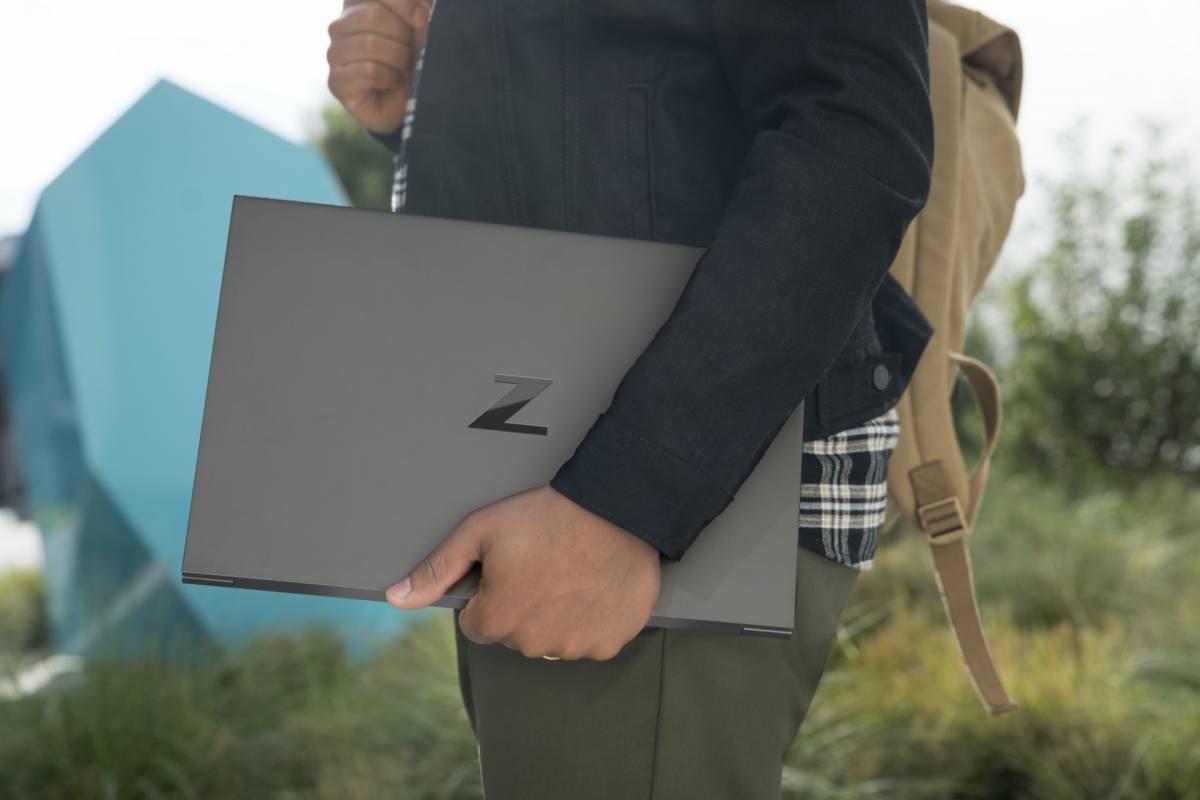 Ports include two Thunderbolt 3, two USB 3, HDMI, and an audio jack; you also get an SD card reader, something Apple users have long missed from their notebooks. There’s both fingerprint and face unlocking, while sound comes courtesy of Bang & Olufsen tuned speakers and the highest level of bass on any HP notebook so-far. 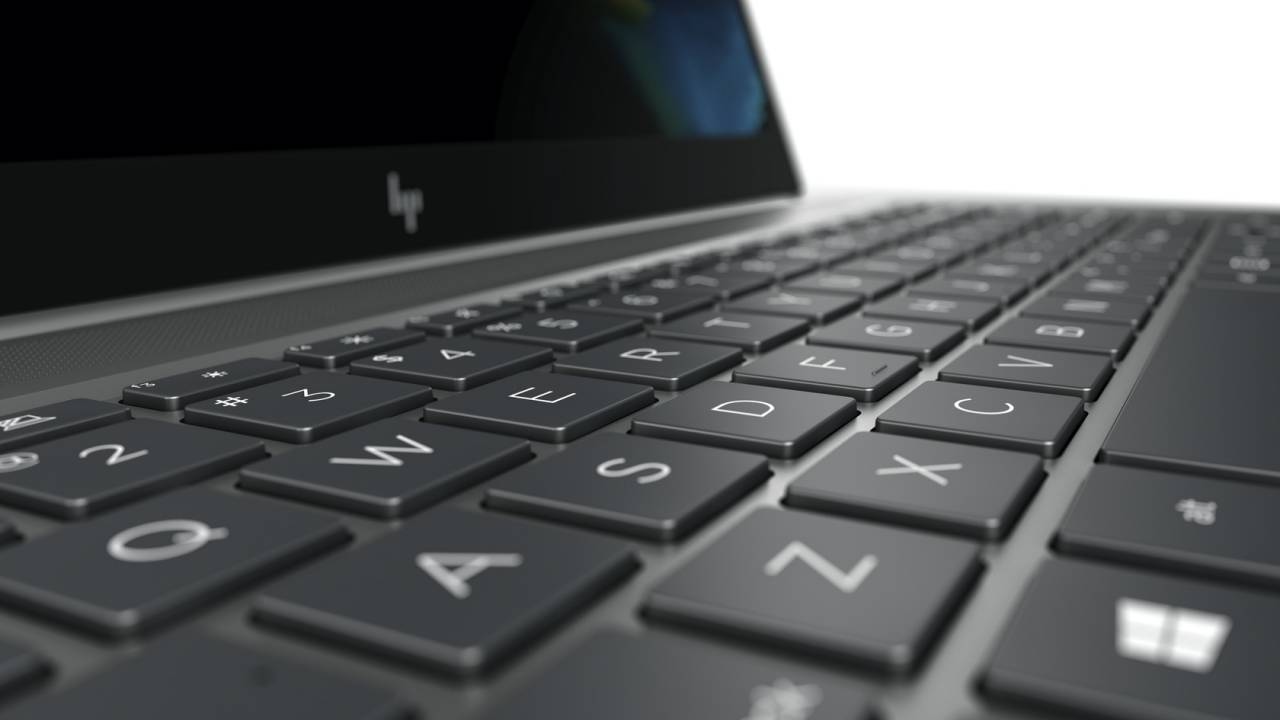 It’s battery life which may impress the most. HP is claiming the ZBook Studio and ZBook Create can deliver up to 17.5 hours on a single charge, though of course that’ll drop if you’re pushing the systems hard. A Z Power Slider gives manual control over performance and acoustics depending on the task at hand, and there’s a new cooling system – 2.8x more efficient than in similarly-sized rival notebooks, HP says – for ridding the CPU and GPU of their heat. 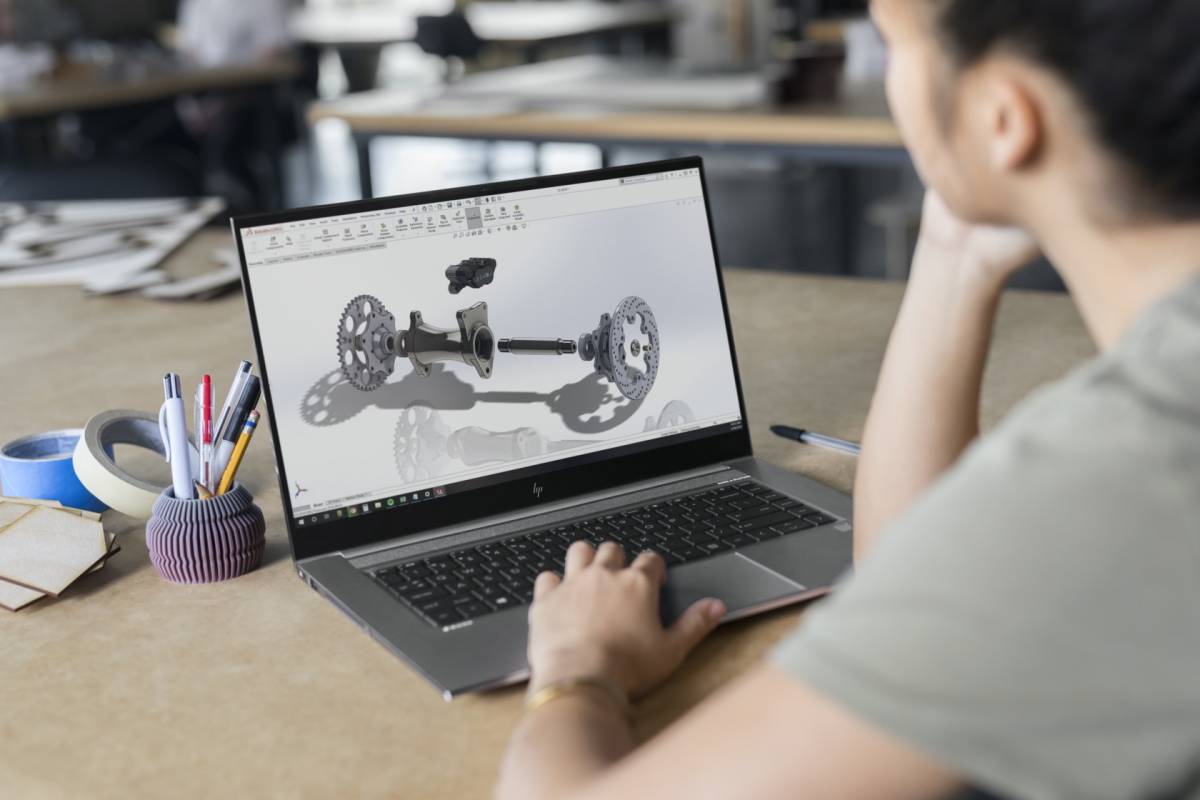 In short, these are the sort of high-end notebooks that Windows users have been hoping OEMs would turn their attention to: machines which don’t force you to choose between design, potency, and battery life. Where HP will come in on pricing remains to be seen. That will be confirmed – along with final specifications – closer to the ZBook Studio and ZBook Create’s release in August.