The HP ZBook Studio G3 Mobile Workstation is as handsome as it is prepared to do the work you’re going to need it to do. Unlike workstation laptops of the past, this unit does not dispense with the thinness or the weight, either. This machine is an Ultrabook – what HP calls the world’s first quad core workstation Ultrabook, in fact. It has a 15.6-inch display up front and your choice of a bunch of different innards under the hood.

With this notebook, HP has returned for form with a machine that feels natural to use and fits enough power to do work in a chassis that’s not big enough to endanger your feet should you drop it. The HP Book Studio G3 is offered in either Windows 10 or Windows 7 configurations and rolls right with options that include Intel Xeon processors or Intel Core i7 processors. 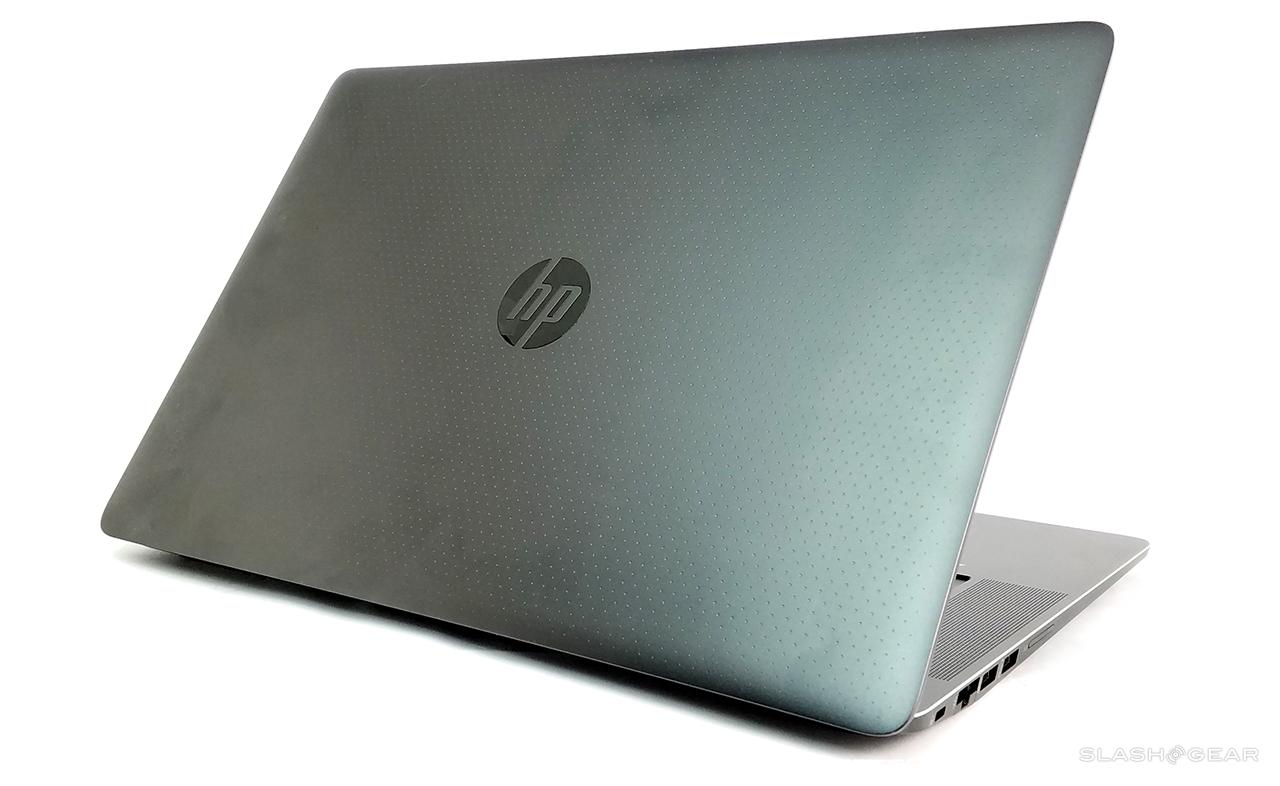 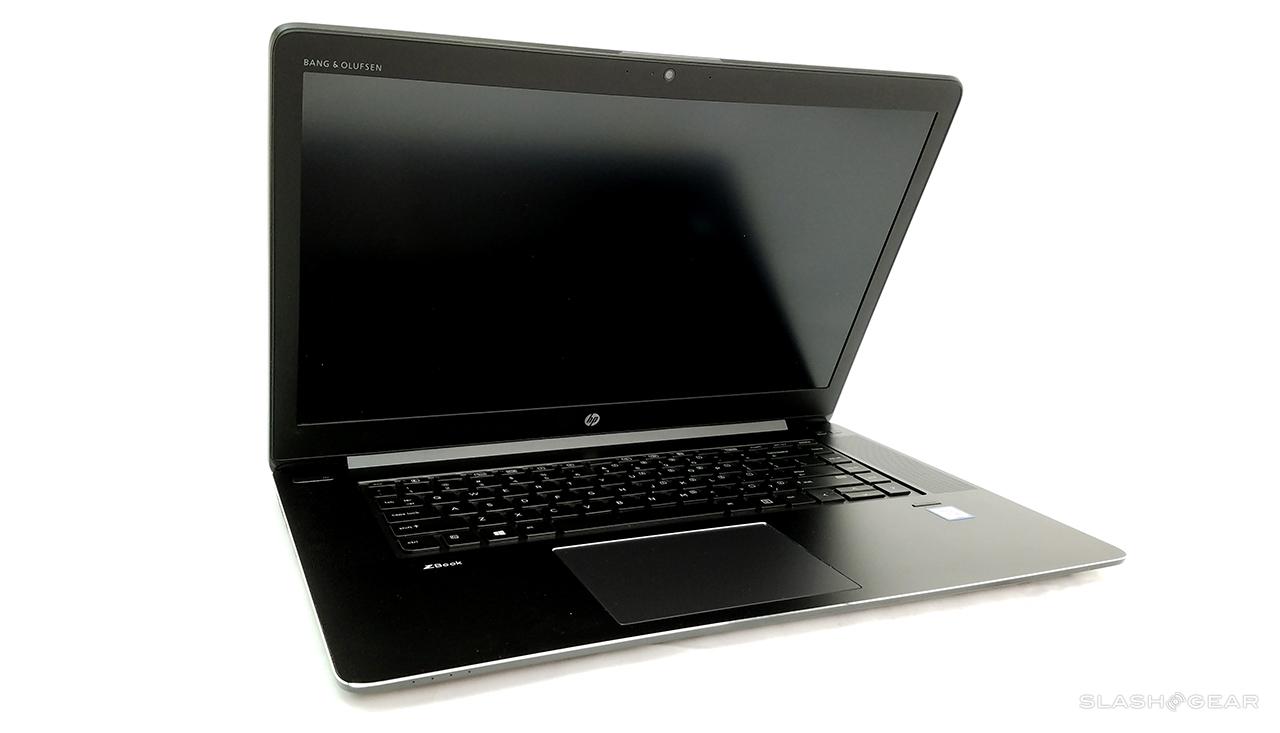 We recommend the 3840 x 2160 model for now – since we’re not ending up needing the touchscreen all that much and the DreamColor model isn’t yet released. Have a peek at some of the angles you’ll be using this device at above and below – as fine as an HP computer has ever gotten, that’s for certain. 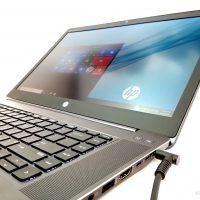 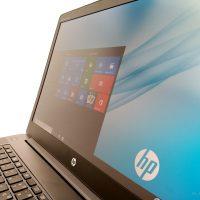 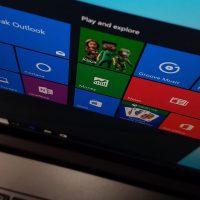 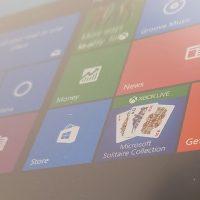 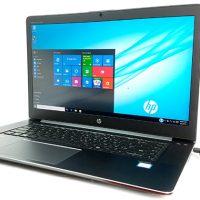 Along the edge of this machine you’ll find a single SD UHS-II flash media slot – which is backwards compatible with SDHC and SDXC as well. Aside from that, you’ll find 1x RJ-45, 1x USB 3.0, and 1x USB 3.0 (charging) on the left side of this notebook.

This notebook has more than enough power to do everyday tasks – especially if most of your work day consists of writing and reading. On top of that, though, we’re at a point in mobile computing where we don’t have to keep a separate notebook from our work notebook – this relatively small machine can do whatever you need it to do.

In all cases, the HP ZBook Studio G3 is an exceedingly comfortable device to use. The keys travel well, the trackpad is one of the finest HP has ever worked with, and the display is kind on the eyes. 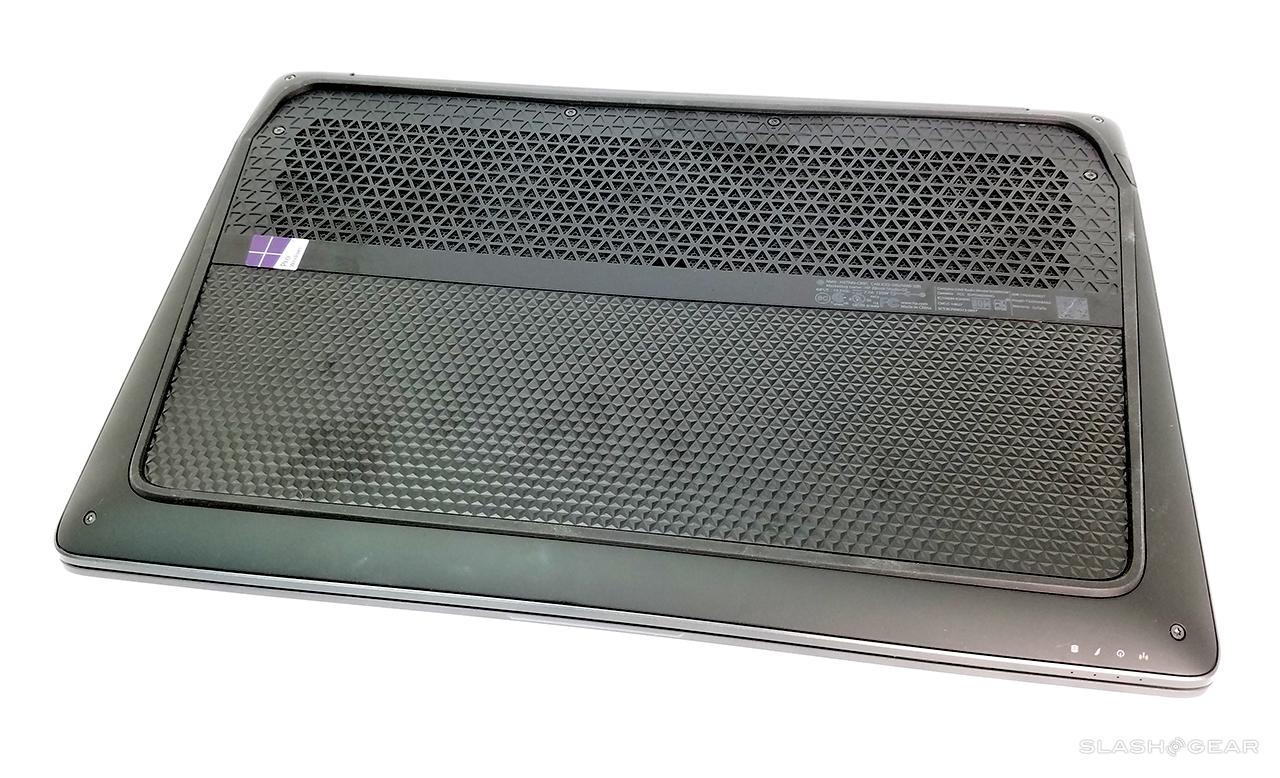 Above you’ll see the bottom of this notebook. Notice the attention to detail – the rubbery base ring, the triangular grid, the craftily hidden Windows 10 sticker. All of it adds up to a notebook that looks like it’s had a lot of love put into it.

The fingerprint scanner on this unit works super quick – I must imagine that implementation on smartphones over the past couple of years has made the laptop world’s fingerprint scanning abilities development move at a much finer pace. The same can be said of the SD card scanner – always swift, without fail.

We’d still have opted for an ethernet port that doesn’t chomp down to stay compact, but I’m sure we’ll get used to it.

We used Wi-fi for basically the entirety of this review. Connectivity never failed us – not anywhere we were able to get a connection with any other notebook from 2015 or forward, that is to say.

Check in on LTE capabilities with this notebook if you end up considering it for purchase – we didn’t test our unit’s abilities out extensively, but having the option is always a plus.

The price of this workstation will depend completely on the specs you choose to implement. Basic models begin at around $1,898.99 USD straight through HP.

Looking for a device purely for entertainment and home computing? Look elsewhere. Looking for a computer that can do work primarily – all the work you’re going to need to do during the day – then still have the space and the power to act as your entertainment unit as well? This is a real winner.