HP has revealed a pair of potent – yet portable – workstations, with the HP ZBook Firefly 14 promising maximum mobility, while the ZBook Firefly 15 packs in greater performance with a cut in heft. Both new ZBook models can be had with the latest NVIDIA Quadro P520 graphics, with up to 4GB of dedicated video memory.

That’s alongside up to 10th Gen six-core Intel Core processors. The ZBook Firefly 14 claims to be the world’s smallest and lightest mobile workstation: at 3.1 pounds it’s 8.8-percent smaller and 5.2-percent lighter than its predecessor.

Both use HP’s Z predictive algorithms for controlling performance. Rather than leaving it up to the CPU and GPU to handle throttling, HP says its system dynamically adjusts both in real-time to maximize performance without destroying battery life or making your mobile workstation sound like a jet about to take off. 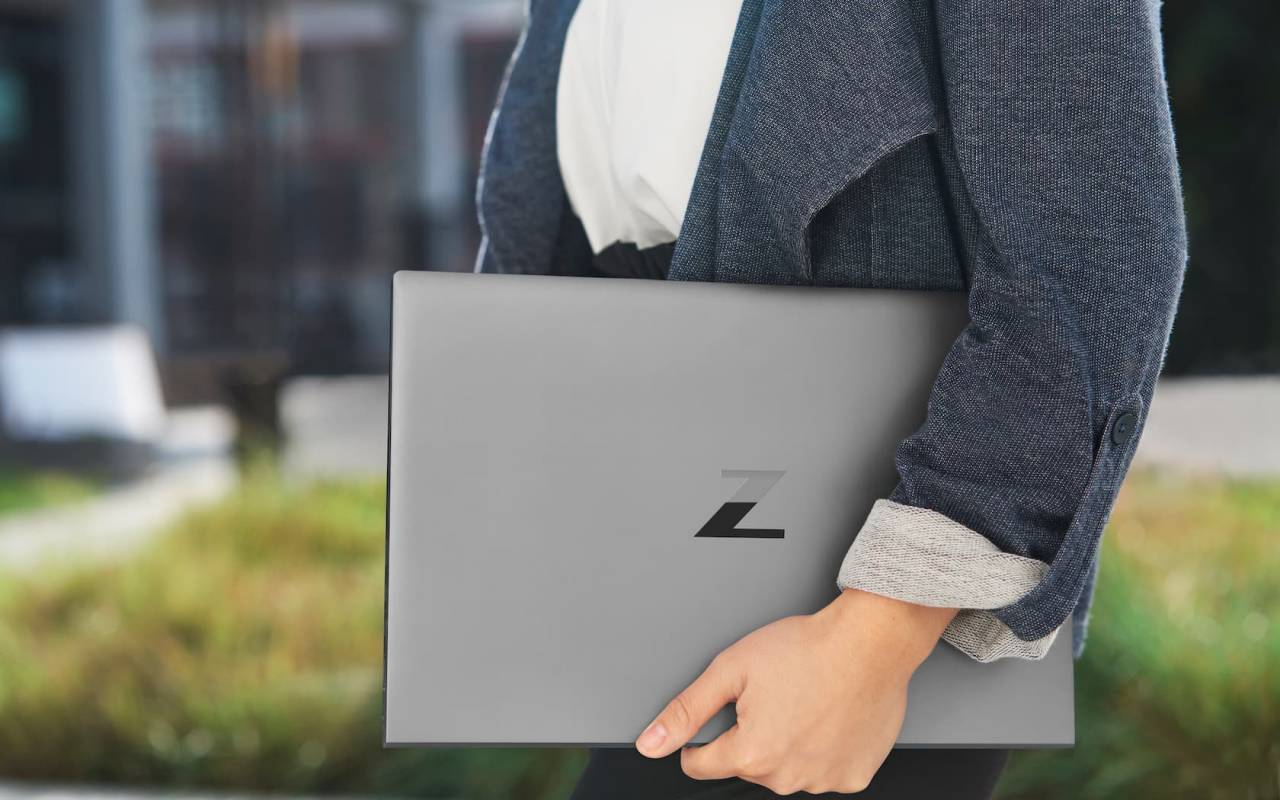 The metal casing is MIL-STD 810G certified for ruggedness and durability. Inside it, HP squeezes in a battery that the company says can deliver up to 17 hours of runtime

There’s also B&O audio, and optional 4G LTE embedded with a 4×4 antenna. If you need an external display, meanwhile, HP all has the new HP E14 G4 Portable Monitor. As the name suggests, it’s a 14-inch portable display that connects via USB-C. There’s also a second USB-C port, and the whole thing weighs 640 grams and is under 4.75 mm thick. It’ll go on sale in September, priced at $249.

If even that one cable is too much for you, the HP U27 4K Wireless Monitor cuts them all. It uses the HP Quick Pair Bluetooth App – or the Windows + K key shortcut – to automatically connect to a notebook, and supports up to 4K resolution. It’ll go on sale this June, priced at $479.

As for the HP ZBook Firefly 14 G7 and the ZBook Firefly 15 G7, they’ll go on sale in August. Pricing kicks off at $1,099, and full specifications will be confirmed closer to release.