Along with the ZBook 14 – the world’s first workstation Ultrabook – the ZBook family has arrived with the ZBook 15 and the ZBook 17. The larger two devices work with much of the same technology as the smaller, but each brings on its own unique blend of high-powered features that makes the price jump worth the cash. Each of these units is also thinner and lighter than previous generations of mobile workstations from HP, bringing with them a new industrial design that doesn’t just scream “I’m at work.”

Both notebooks work with integrated stereo speakers, DTS Studio Sound HD audio (so long as you’re running windows) and have all the same connectivity options as the HP ZBook 14. Ports and connectors are a bit different on each machine, that is to say, with the 17 working with 3x USB 3.0 ports (one for charging) and a single USB 2.0 port, DisplayPort, stereo microphone-in/headphone-out combo, RJ-45, secondary battery connector, VGA out, and a docking connector. The 17 also has a single ExpressCard/54 port, Secure Digital, and a Smart Card Reader. 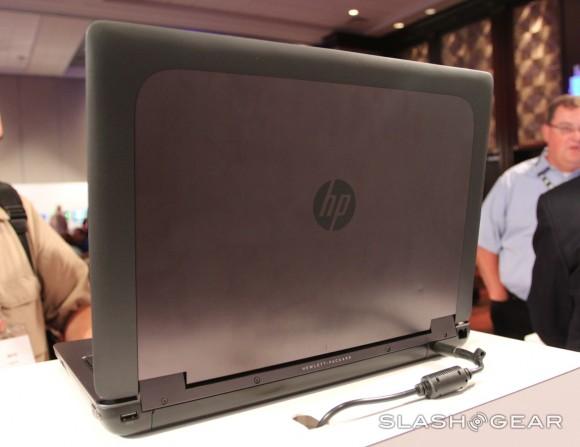 The 15 also works with a single ExpressCard/54 port, Secure Digital, Smart Card Reader, DisplayPort, the same USB collection as the 17, RJ-45, a docking connector, a secondary battery connector, and a VGA out for good measure.

ABOVE: A demonstration of the HP ZBook 17 rendering 4K video from a Canon C500 through its Thunderbolt input. 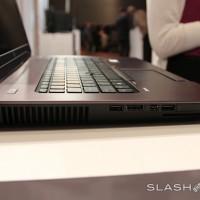 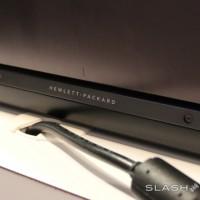 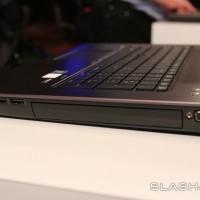 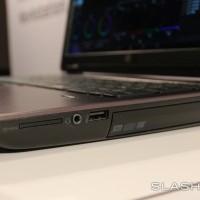 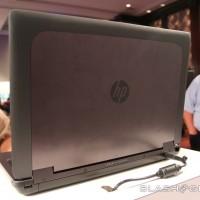 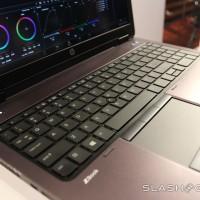 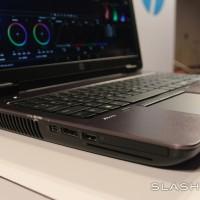 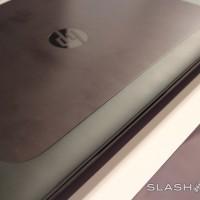 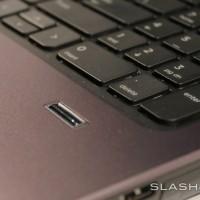 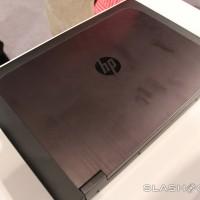 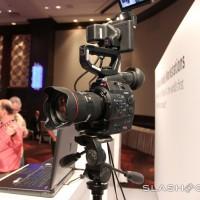 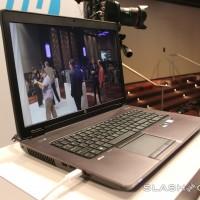 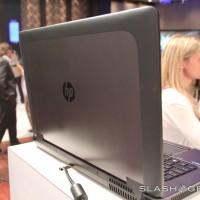 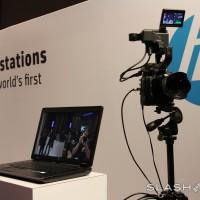 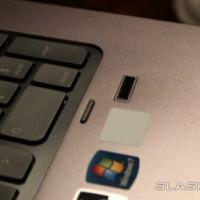 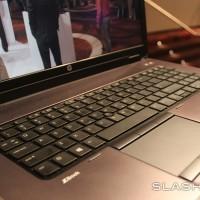 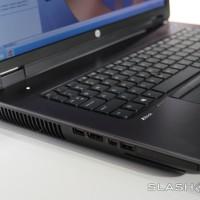 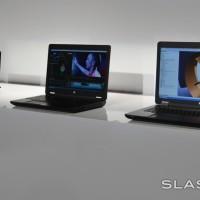 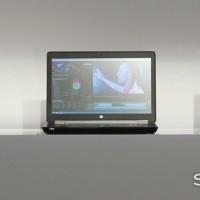 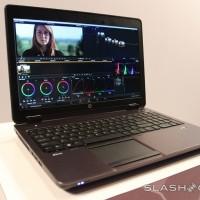 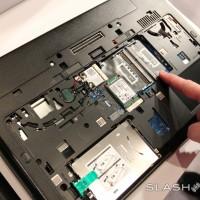 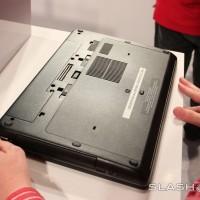 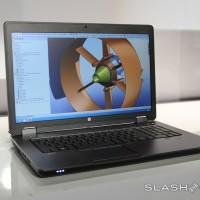