With the release of HP’s next-generation workstations in the HP Z230 Tower and SFF, the company brings a combination of compact bodies and energy efficient constructs to keep them current in today’s business environment. The HP Z230 comes in two main configurations, both of them with a set of possible configurations therein. Both units are being pushed at the same time as a series of Z Displays that’ll compliment their next-generation abilities. 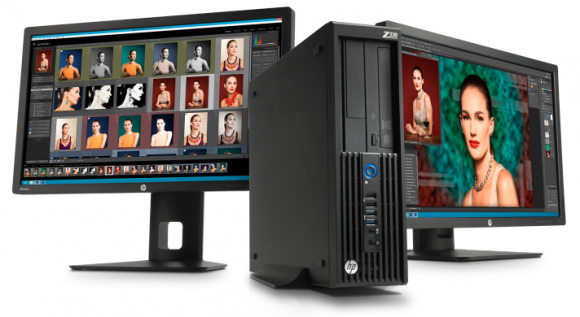 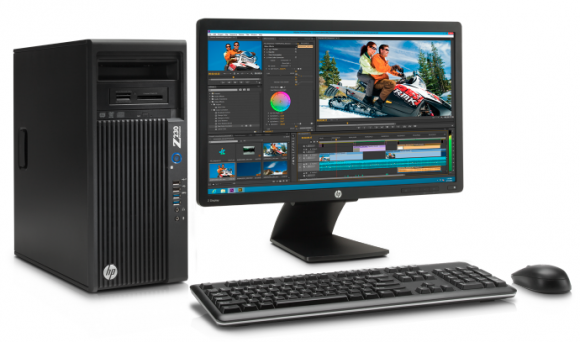 Both of these devices work with 2x USB 3.0 ports up front alongside at least one USB 2.0 port and a headphone out. The Tower adds a single microphone in and a second USB 2.0 Charging Data Port. Both machines have 2 USB 3.0 ports on their back, 4 USB 2.0, and a variety of Display Ports – they’ve both got 1x USB 3.0 inside, these joined by 3 USB 2.0 ports under the hood as well. 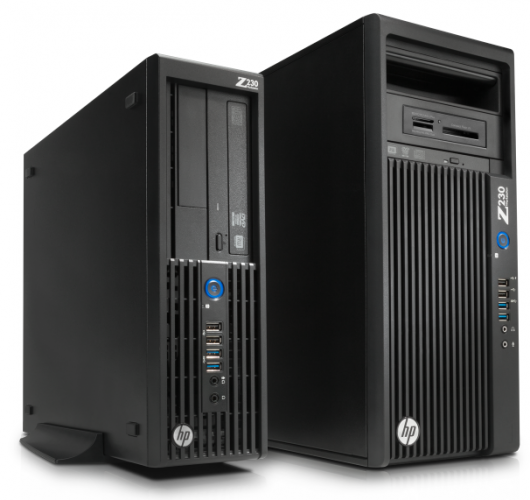