The brand you’ll see on the smartwatch coming from designer Michael Bastian is Gilt – but given that you’re a tech reader, the first name you’ll recognize in this collaboration is Hewlett-Packard. While the triple team-up here hasn’t let it be known what software it’ll be running quite yet, the concept views of this smartwatch have been revealed – and it looks rather nice.

Michael Bastian, Gilt and Hewlett-Packard – is this the dream-team you’ve been waiting for in a smartwatch? The engineering is being done by HP – that includes all the hardware manufacturing, and we’ll go ahead and assume the software as well. From there, it’s all Bastian. 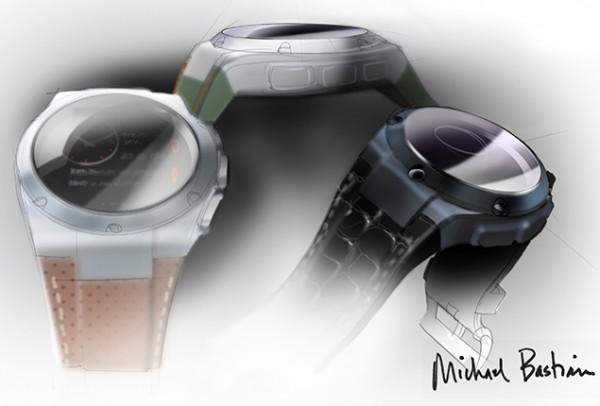 Above you’ll see additional sketches of this watch, which still appears to be pre-final hardware. Below you’ll see some of Bastian’s most recent clothing line. 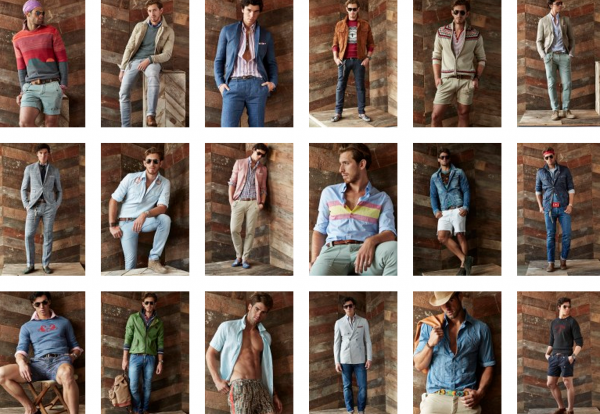 The team-up suggests that this watch will work with iOS for iPhone. This means it’ll have some sort of software – not iOS natively – that’ll pair with iOS. That likely means Bluetooth – and if they’re smart, Bluetooth 4.0 LE, Low-Energy. That’s 50 meters of connectivity range and low energy consumption. 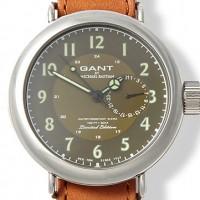 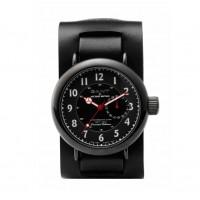 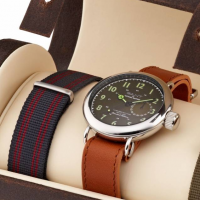 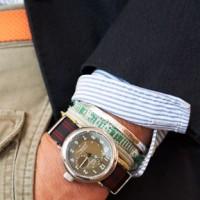 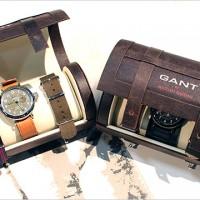 Above you’ll see a number of “GANT” brand watches designed by Bastian. These watches are all hardware, and were released in the past. This HP smartwatch will be the first smartwatch Bastian has released, and it’ll be distributed through Gilt.