HP has revealed its latest all-in-one PC, the HP Omni 27, a 27-inch non-touch desktop with a choice of dual or quadcore Intel processors along with Beats Audio. While its 1080p display may not respond to the prod of your fingers, HP has still given the Omni 27 its Magic Canvas software skin for Windows 7, the UI formerly known as the TouchSmart suite but now updated to suit both touch and non-touch systems.

Otherwise there’s a choice of storage options topping out at 2TB and an HDMI input for using the Omni 27 as a standalone display. Options include a Blu-ray upgrade to the standard DVD drive, and a TV tuner, while as for ports you get six USB, a multiformat memory card reader, ethernet, audio in/out and more.

Edge-to-edge glass and a slick stand that can be tilted up to 25-degrees round out the main specs. The whole system is expected to go on sale from January 8, priced from $1,199.99. 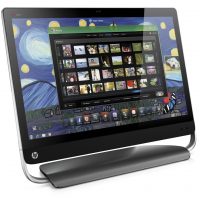 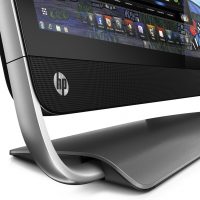 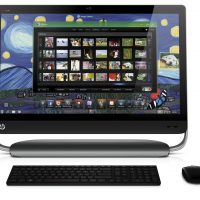 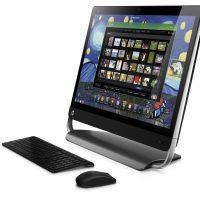 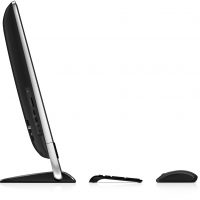 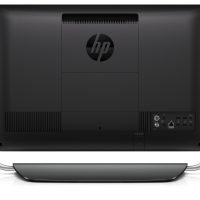 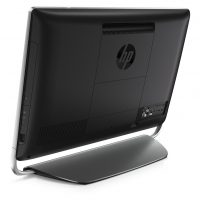 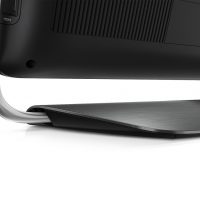 Topics All in oneHPIntelPC
Must Read Bits & Bytes