Want a Windows 10 on Snapdragon laptop, but prefer a Surface Pro style form-factor? HP has just the answer, the HP ENVY x2, a Snapdragon 835 based Windows detachable. It promises an incredible up to 20 hours of battery life.

Unveiled at the Snapdragon Summit, at which Qualcomm hosted SlashGear this week, the detachable is 6.9 mm thick and made of CNC machined aluminum. It tips the scales at 1.54 pounds, and has a 12.3-inch WUXGA+ touchscreen protected with Corning Gorilla Glass 4. 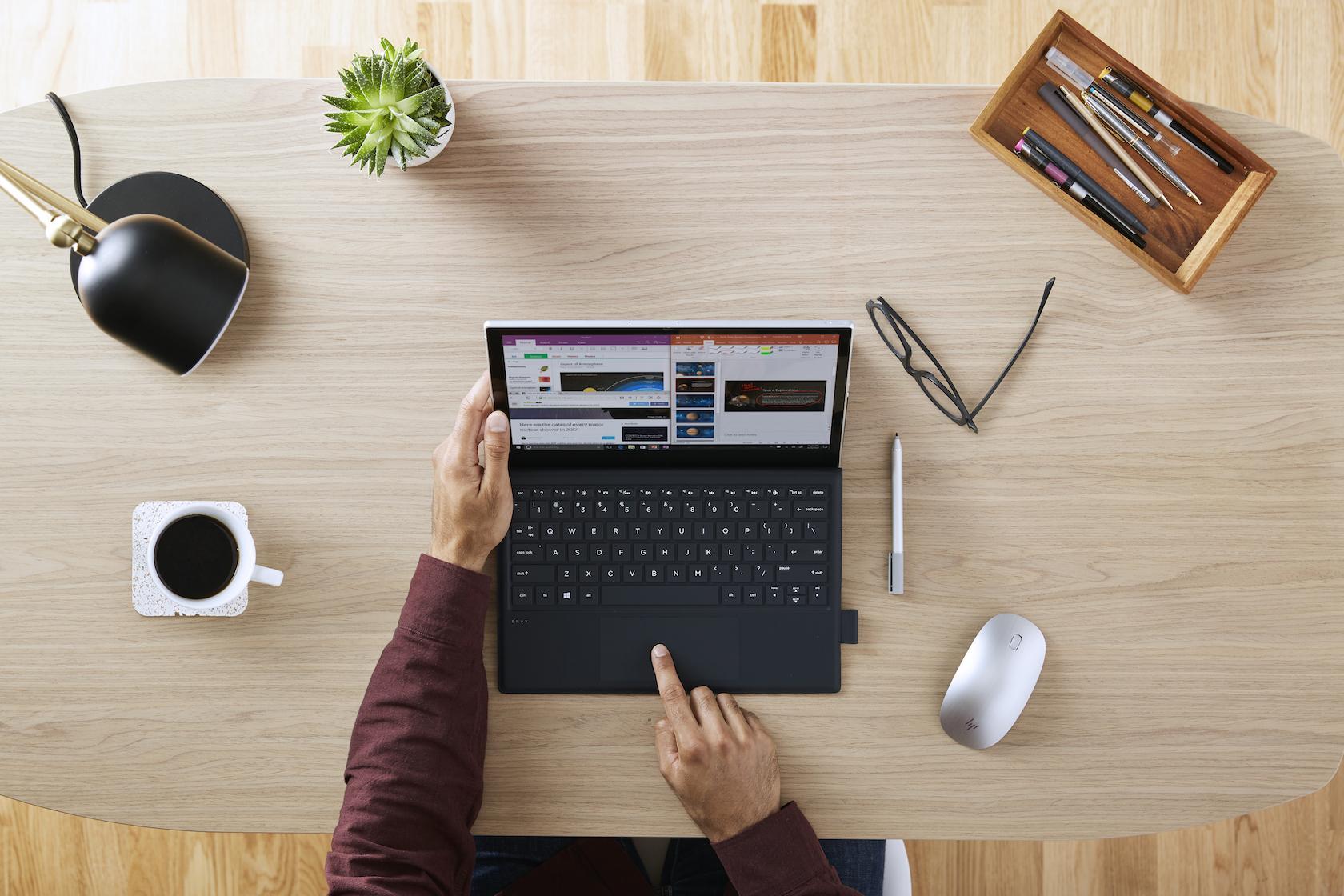 Along with the aluminum there’s a leather-like wrap, finished in Oxford Blue. That also has an integrated stand, which can be adjusted from 110- to 150-degrees, and a backlit keyboard. Each of those keys has 1.3mm of travel, and there’s a digital stylus for Windows 10 Ink, too.

Like the ASUS NovaGo, the HP ENVY x2 will run Windows 10 on Snapdragon. It’ll be based on the Snapdragon 835 chipset, promising always-on 4G LTE connectivity with the X16 LTE modem. 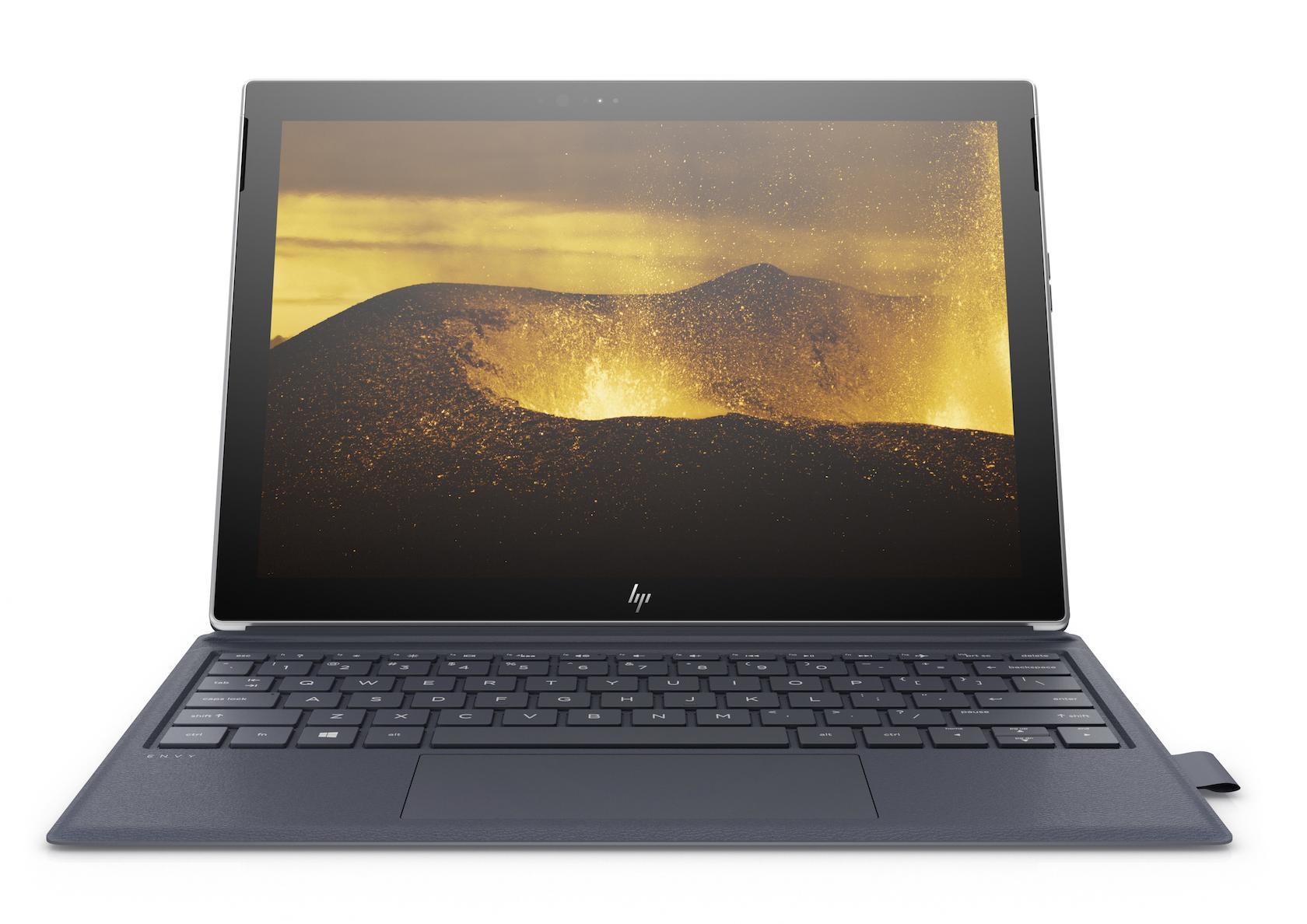 On the computing side, it’ll run Windows 10 S, just as the Surface Laptop does. There’ll be up to 20 hours of battery life and up to 700 hours of standby. Storage will be up to 256 GB of flash, while RAM will be 8 GB. Ports will include USB-C, and there’ll not only be a front-facing camera for video calls, but a second camera on the back of the tablet.

As for audio, HP says there’ll be Bang & Olufsen branded and tuned speakers. You also get a traditional 3.5mm headphone jack. Particularly welcome is the fact that HP has included a pen slot on the detachable keyboard, which means that – unlike with many recent pen-enabled laptops and tablets – it shouldn’t get lost in your bag. 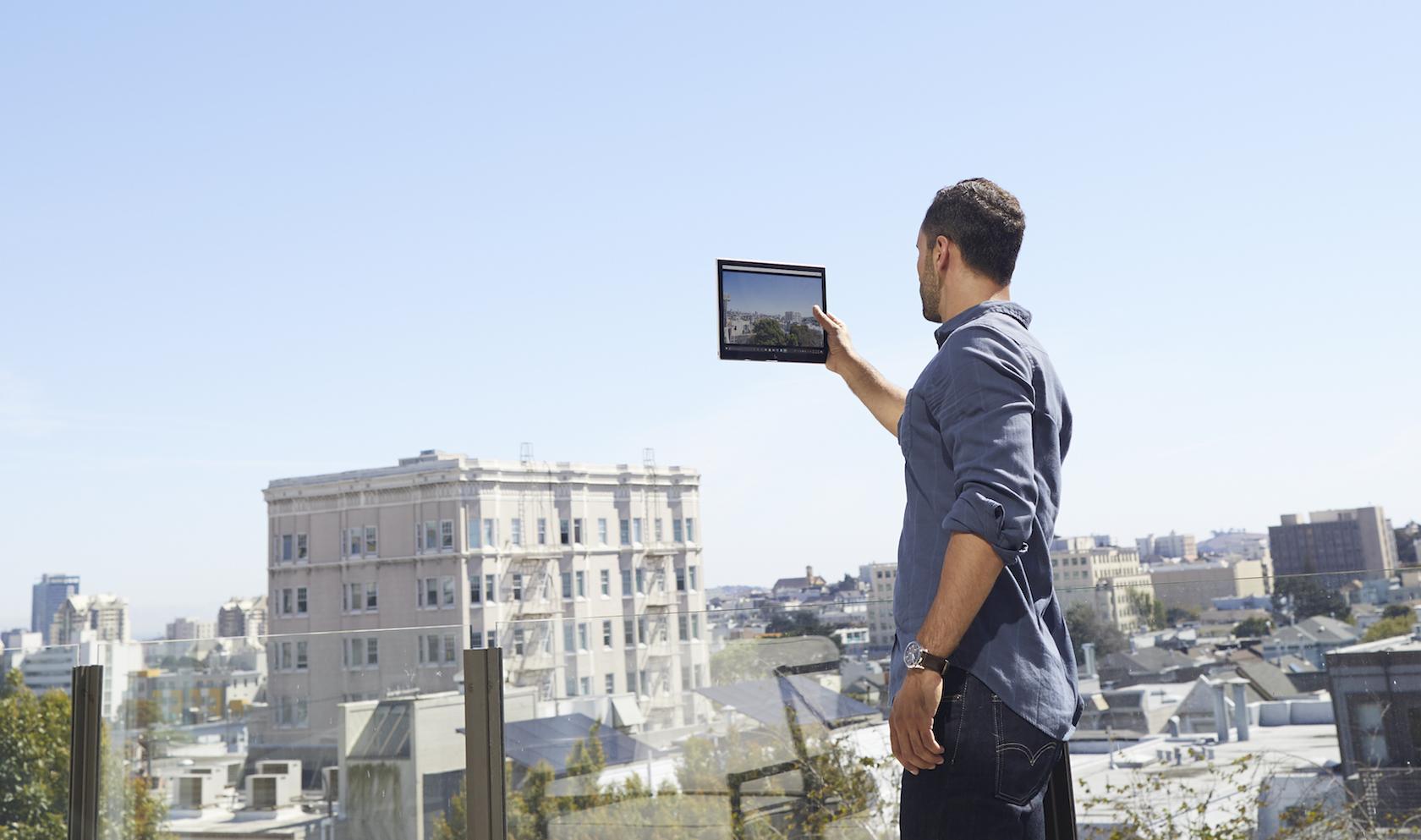 Unlike ASUS, HP isn’t talking about pricing at this stage. The ENVY x2 will go on sale in Spring 2018, with final specifications, price, and mobile carrier support announced closer to that time.