The creator of the popular Android hacking (rooting, modifying) system Magisk revealed some key updates this week. After having been hired by Google in May of this year, John Wu went a bit silent for a while. Rumors ran wild – which is understandable, when one of the most prominent Android hackers joins Google’s Android Platform Security team. Now we get a bit of clarity.

Magisk was never really meant to thwart security in Android devices for malicious purposes. Instead, it was meant to give users the ability to let their imagination run wild with the Android devices they’d purchased and owned. To that end, Magisk will likely remain largely the same.

At the time Wu was hired, he suggested that he was “given the flexibility to continue working on existing projects,” and that he expected that things would “remain mostly the same as it was for the community.” SOME things remained the same since then, some things – mostly on Wu’s side of the curtain for development of Magisk – have changed just a bit.

Per an update from Wu this week, “employees at most big tech companies simply aren’t allowed to create/contribute to its own open source projects without going through some kind of review process.” Wu suggested that each release he’ll make with Magisk needs to go through his “management chain, copyright, legal, code of conduct, and possibly much more people that I’m not aware of.”

Because of Wu’s new position, he’ll no longer be updating, hosting, or contributing to the system called MagiskHide. That was a root hiding system that circumvented “root detection” in Android, effectively bypassing security checks for certain apps.

As such, as Wu says, “Magisk will not spoof/alter/manipulate any non-Magisk related signals or traces to circumvent any device state detection.” 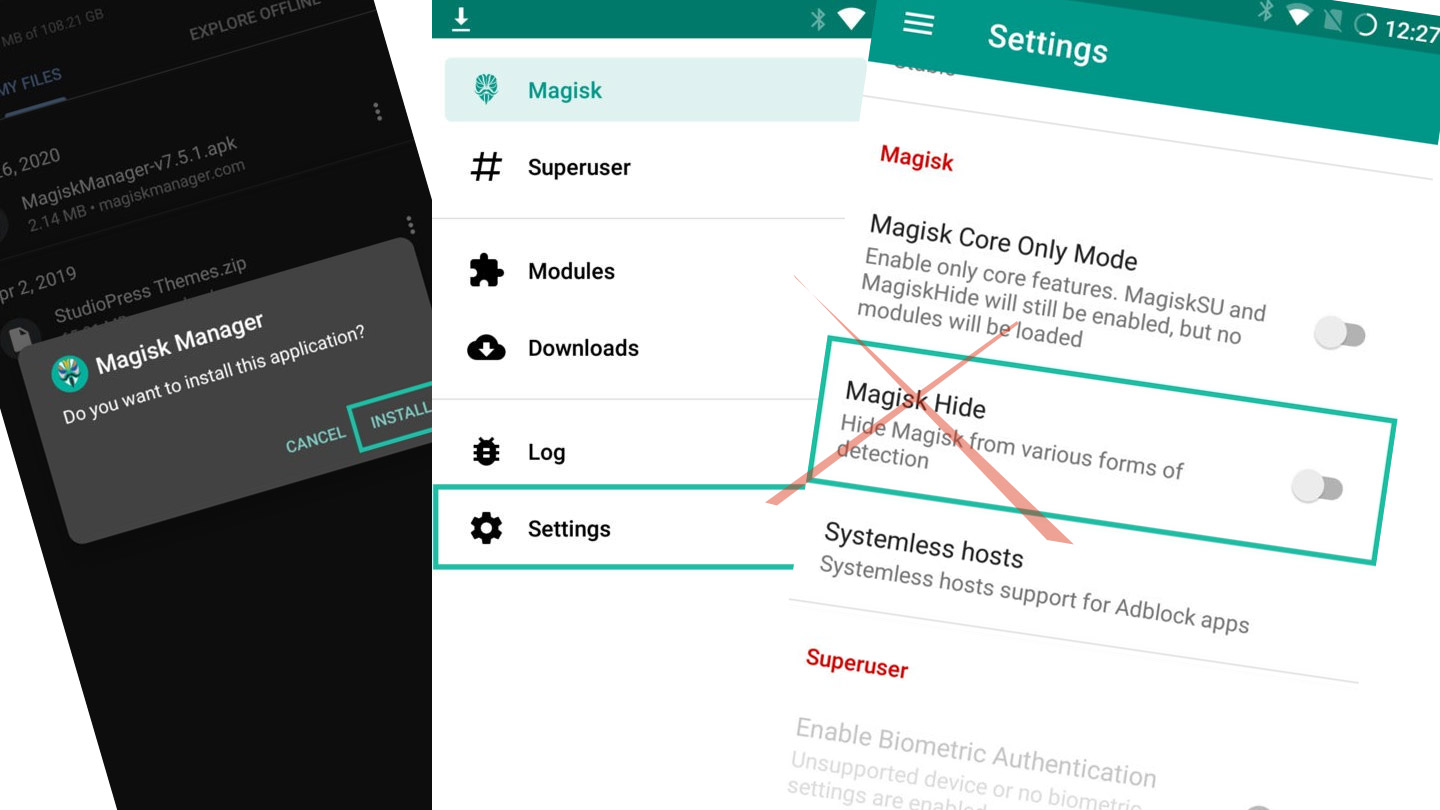 Magisk is also removing the Magisk-Module-Repo system, which effectively placed 3rd-party-made modules in an in-app repository of sorts (in the Magisk app). That’ll be removed so Wu doesn’t need to do that curation of modules therein. Modules will still work, they’ll just need to be installed with zip files.

Magisk also remains open source, and other developers can continue to contribute to the system at will. Magisk will still continue to grow, and Wu says the following about future development: “I appreciate every and single one of you who support and care about Magisk, and I will do my best to continue contribute to the Android modding community!”