How to make Pokemon GO even better

For the moment, Pokemon GO appears to be moving past a lot of the issues it faced closer to launch. Bugs are getting fixed, servers seem to be getting more stable, and the tracking feature that went missing a few weeks back has returned, albeit in a form different from than the one we’re used to. Niantic is even getting better at communicating with players, something many Pokemon GO fans have been asking for since the start.

Since it seems like Pokemon GO is finally on the right path after a rather turbulent launch, it’s easy to begin thinking about what’s next for the mobile game. Pokemon has a long and storied history reaching back 20 years, so there’s a lot Niantic can do beyond the original implementing the 150 Pokemon from Red and Blue and calling it a day. Here are some of the things I think should be next for Pokemon GO once the game’s launch issues have been solved for good.

I’m not entirely sure why this feature is in the game. Is it to encourage me to travel? Has it been implemented ahead of some kind of trading feature that will imitate the version exclusivity gimmick of the core games? Whatever the reason, the whole thing is infuriating.

For those who don’t know, there seem to be four region locked Pokemon in the game: Tauros is only available in the US, while Mr. Mime, Farfetch’d, and Kangaskhan are exclusive to Europe, Asia, and Australia respectively. Users keep arguing back and forth about whether or not you can actually hatch these region-exclusive Pokemon from eggs, but the only surefire way to get them at the moment is to use GPS spoofing, something I’m not really interested in doing. 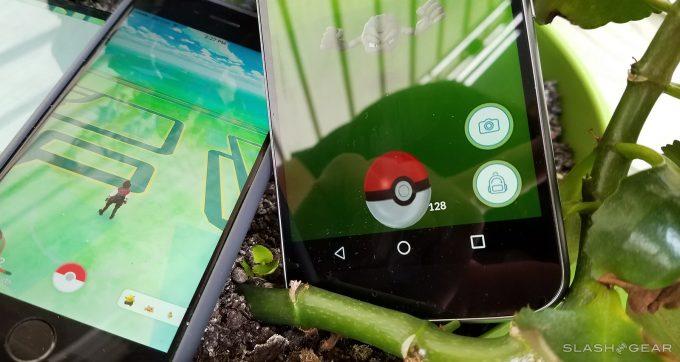 Niantic eventually plans to introduce a trading feature in Pokemon GO, but unless that feature allows me to trade with players around the world, I’m still out of luck when it comes to collecting all of the Pokemon in the game. Even if that is the plan, Pokemon shouldn’t be region locked while we wait for trading to appear, which could take a very long time considering Niantic’s stumbles out of the gate.

I just want a Kangaskhan. Is that too much to ask?

Give players an opportunity to catch legendary Pokemon

Whether or not you believe those sightings of Articuno were fake, the fact remains that it set off a certain frenzy among players. We know that assets for the full roster of 151 Pokemon are present in the game’s files, with a select few – Ditto, Mewtwo, Zapdos, Moltres, Articuno, and Mew – remaining unavailable thus far.

While Niantic probably shouldn’t just release these prized Pokemon into the wild, it would be nice to see the company start rolling out events that give them to Pokemon GO players. Maybe Niantic could give a random legendary Pokemon to trainers after they’ve walked 200km playing the game? Maybe players would need to visit a certain number of unique PokeStops before they’re given one? They could even be given away through a corporate partnership, much like Nintendo is doing this month by handing out Arceus through a partnership with GameStop. 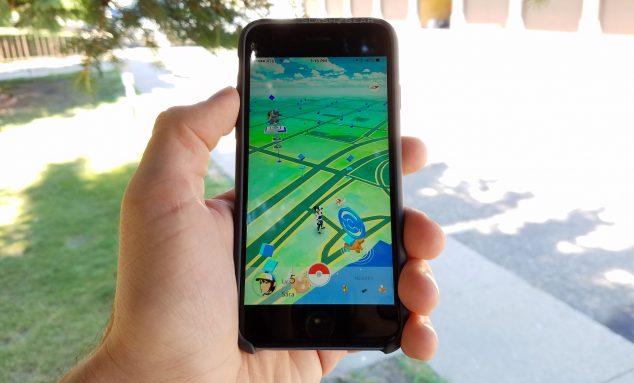 Obviously the game’s launch should be complete before Niantic starts offering legendary Pokemon giveaways, but once the international roll out is finished, it would be great to be given the opportunity to catch one of these elusive Pokemon.

Implement a friend list system, along with the ability to spar with them

I have a lot of friends who play this game, and I’d like the ability to be able to add them to a friend list. Obviously a friends list with no other features won’t really mean much, but if it had some kind of update system that told me when they catch a new Pokemon or evolve a Pokemon for the first time, I think that would be pretty neat. 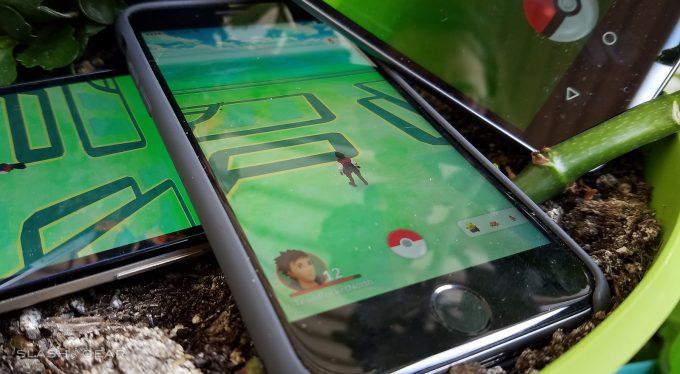 It would be nice to also have the ability to spar with friends in this game, since it isn’t always practical to go find a gym when I want to test out that Jolteon I just evolved or that Lapras I just hatched. A sparring feature would also bring Pokemon GO in line with the core games in the franchise, and having Pokemon GO better emulate the games that inspired it isn’t a bad thing in my mind.

Clearly, there are other things Niantic can do to improve the Pokemon GO experience, such as adding a larger variety of Pokemon to certain areas or adding Pokemon from later generations to the game, but these are just a few of the features I’d like to see when Pokemon GO has finally released around the world and it’s launch issues have been squashed once and for all. What kind of features are you hoping to see as Pokemon GO matures?