How to Lock Apps On Your Android Device

Many people use smartphones and tablets as their primary devices, meaning they often contain apps with sensitive data. These can include, for example, banking and investment apps, photo apps with private galleries, and more. Locking apps is a good way to keep others from accessing this content when you let them use your devices, but the exact process depends on which devices you have.

Some manufacturers include app locking functionality as a built-in smartphone (and, sometimes, tablet) feature. Samsung is the best example of this with its Secure Folder app, which, despite its name, is able to lock apps so that only those with the right PIN or fingerprint can access them. The app locker is provided under Samsung Knox, the company’s wider security platform.

Samsung provides a step-by-step video tutorial on finding and using its Secure Folder app, which is as simple as going to Settings > Biometrics & Security > Secure Folder. You’ll have to agree to the terms and sign in to your Samsung account, but after that, you’ll be able to add either a pattern, PIN, or password to Secure Folder.

Though these three security options are given, toggling on the “Fingerprints” option will also allow the user to get into the app locker using their fingerprint. Too many failed attempts at using biometric authentication will default back to PIN, pattern, or password.

It may take a few minutes for the Secure Folder to be created, but once it is, you can tap on it at any time to unlock it and add content. Files and folders can be added, but also apps; there’s the option to search for new apps on the Google Play Store and Galaxy Store, as well as adding ones that are already installed on the device. 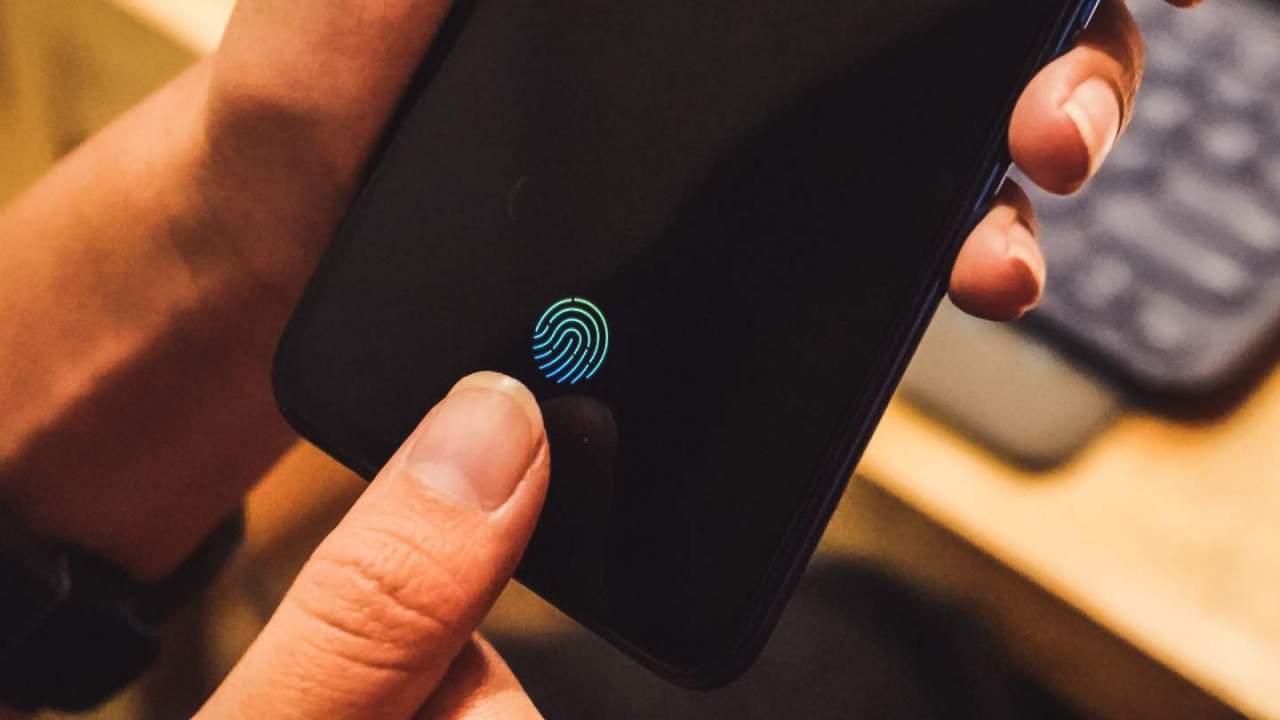 If your particular Android device does not come with an app locker from the manufacturer, there are third-party options that can be downloaded from the Google Play Store, including AppLock, Smart AppLock, Norton App Lock, and Vault. Each app is different, but they tend to share the same core functionality: securing apps behind a fingerprint and/or PIN and password.

The exact setup process for each app will vary, but generally speaking, you’ll follow these simple steps: find the app you want on the Google Play Store, then tap the Install button. Once the app is installed, tap it on your phone’s home screen or within the applications menu to launch the locker.

You’ll be prompted to set up the app for the first time; depending on the product, this may involve creating an account for things like online cloud backups, syncing, or recovery. If needed, create an account using your regular email address so that you are able to recover access if you ever forget the password.

Once an account is created (when applicable), you’ll be prompted step-by-step through the setup process by the app itself, including adding a password or PIN, deciding whether you want to use a fingerprint (when supported), and whether you want to enable any extra features that may be available.

Some of these apps off features like “intruder detection,” which will automatically take a picture with the phone’s front-facing camera if someone tries and fails to open the app locker. Some apps also include “hiding in plain sight features,” such as an ordinary icon that looks like a calculator or calendar.

Though third-party apps may not be as convenient as built-in options, there is one big upside: if one app doesn’t meet your needs, simply uninstall it and give a different one a try.