The next big thing in the world of smartphones are dual rear camera arrangements, one where a high-resolution camera is joined by a second typically low-resolution camera. The combination of the two enable the camera to pull off some interesting effects, one of which is bokeh effects applied to the shallow depth-of-field — that is, to the blurred background of a image where where the subject itself is in focus. If you haven’t updated your smartphone in a while, don’t fret — you can get this effect using your single-camera phone, as well. 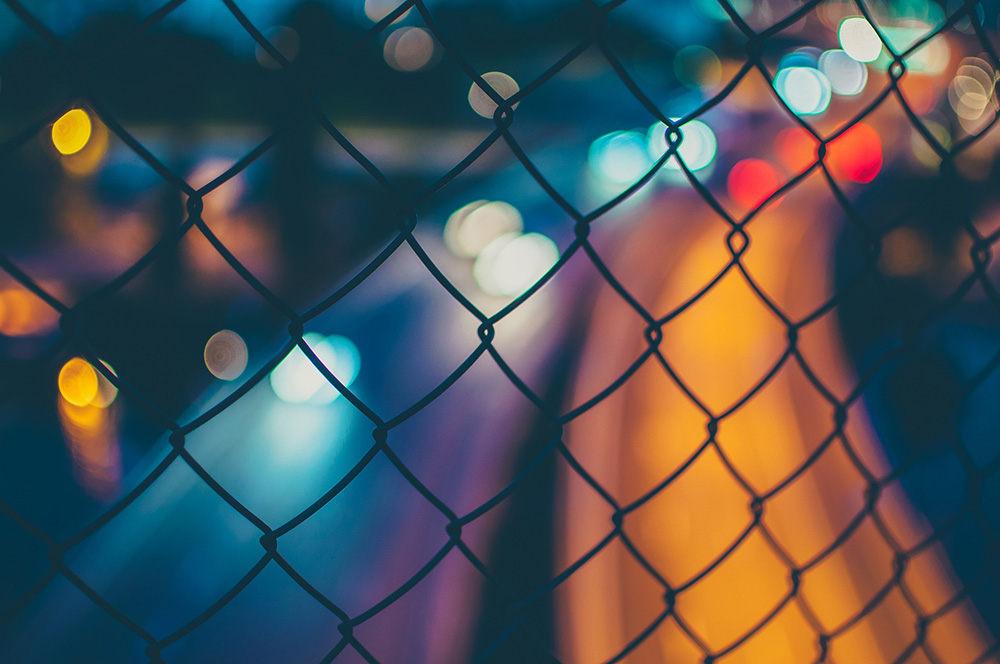 When you take a photo with your phone’s camera, there’s a good chance the foreground and the background are both in focus, with perhaps only a very slight blurring to the distant background. This is desirable in some circumstances, but is problematic in others — it isn’t a professional look to say the least, and makes your photos stand out as lesser than the same shots taken by high-end dedicated cameras.

A blurred background behind an in-focus subject is called a shallow depth-of-field. This helps center the viewer’s eyes on the image’s subjects, making the background truly background by only hinting at what exists in the distance. This aesthetic is taken up a notch with what is called bokeh — that is, the special effect shown in the shallow depth-of-field. These effects can appear like concentrates orbs of bright light, like large thin bubbles of light, or similar things.

The image above is one example of bokeh, showing a blurred background behind an in-focus foreground; the background has a specific aesthetic, one with concentrates blots of light.

The good news, in a roundabout way, is that dual-camera smartphones like the iPhone 7 Plus don’t produce a ‘real’ bokeh, at least not in the way a DSLR or mirrorless camera would. This is due to the tiny lenses and sensors necessary on a smartphone, among other things, requiring the effect to be simulated on the software side of things.

As you’d likely figured out, this means there’s no specific reason a bokeh effect can’t be simulated on a photo captured by a single-camera smartphone. In fact, some phones offered a bokeh post-processing feature long before dual-camera phones were a thing. Dual-cameras are better suited for pulling off this bit of computational trickery thanks to the ability to snap two images of the same scene, both a bit different, and cobble them together into a single photo.

By no means, though, is it impossible to simulate this effect on any digital photo.

Getting bokeh on your photos

You can create a bokeh effect on your photos using various camera apps, and the effect will come in two varieties: 1) actual blurring of your image’s background, or 2) overlaying bubbles of light onto your images. The latter of the two won’t look very good in most cases, so use it carefully. The former, though, is more difficult to pull off, particularly if you’re wanting to stick to free apps.

The first thing to do is check your phone’s native camera app for a bokeh feature. If it has one, it’s possible that effect will be higher quality than something you’d get from a random app store effect. If you phone doesn’t offer a bokeh effect, though, give the following apps a try:

AfterFocus is an app available for both iOS and Android that enables users to select the foreground and background in their digital photos, apply a shallow depth-of-field effect, apply a bokeh effect, and choose the shape of the bokeh. The app isn’t the easiest to use, but once you get the hang of it, you’ll be able to produce decent photos.

Bokeh Lens is an app for iOS that works by converting an image’s actual background into a blurry bokeh rather than overlaying bokeh effects onto the image. This gives it a more natural look, though one that still isn’t quite on par with an actual DSLR or similar camera. Unlike some of the other apps on this list, the Bokeh Lens app comes with a fee, though it is small at only 99 cents.

Unlike what the name suggests, Real Bokeh does not add a ‘real’ bokeh to your images, though one could quibble over the precise definition of free. This app comes with existing bokeh effects that are overlaid onto an image. The app made the list because of the wide range of bokeh styles and colors.

Portrait blur is a free app for iOS that promises to offer the iPhone 7 Plus’s portrait blurring feature on any iPhone, one with mostly good — and some bad — reviews. The app allows users to provide slight blurs and major blurs to images, apply bokeh, and more. The app promises to ‘just work,’ making it a good option for those who don’t like tweaking settings.

This app comes with a somewhat daunting interface, and it works a bit differently than the other apps. According to the app’s creator, Bokeh Simulator comes with ten different types of bokeh, as well as a few ultra-high-resolution backgrounds, and more. The app can figure out the depth-of-field of an image and blur the background as necessary. This app doesn’t work with your images, however, instead serving as a learning and estimation sort of tool, helping photographers understand depth-of-field and the resulting outcome of different settings.