Thirty-three thousand years ago, on the southern tip of the continent Africa, ostrich eggs were carved into beads and kept as ornamentation. These beads held value – they weren’t just worn around necks for fun. As research published this week shows, humans shared these beads with one another, allowed these beads to play a significant role in their life – especially when it came to the reaffirmation of important relationships.

“Humans are just outlandishly social animals, and that goes back to these deep forces that selected for maximizing information, information that would have been useful for living in a hunter-gatherer society 30,000 years ago and earlier,” said Stewart, assistant professor of anthropology and assistant curator of the U-M Museum of Anthropological Archaeology. 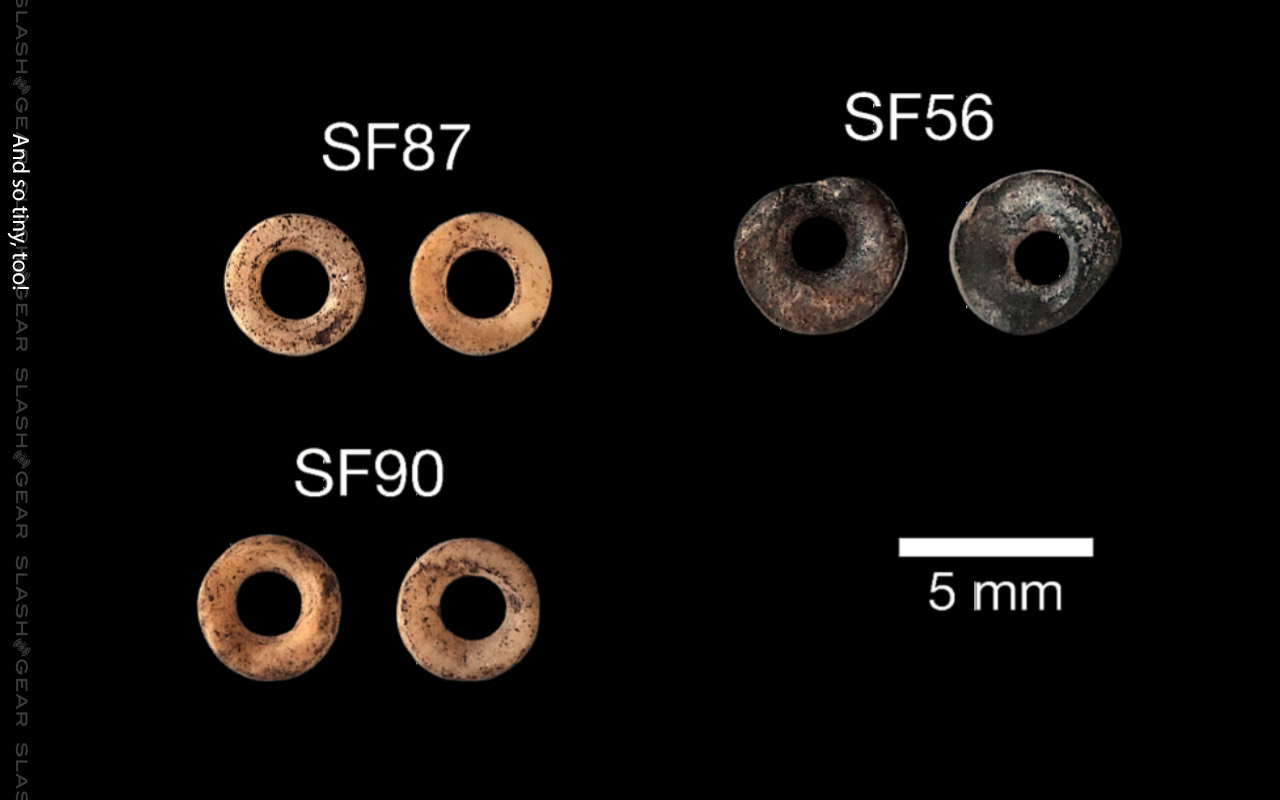 Researchers from the University of Michigan discovered a collection of these beads in what’s now Lesotho. Lesotho, or the Kingdom of Lesotho, is an enclaved country completely surrounded by South Africa. In this region, ostrich eggshell beads were collected and analyzed.

Researchers found data indicating the origin and time frame from whens these eggshells originated. The study, published in the Proceedings of the National Academy of Science, paleolithic archaeologist Brian Stewart and colleagues expanded the story of social networking back tens of thousands of years.

“Ostrich eggshell beads and the jewelry made from them basically acted like Stone Age versions of Facebook or Twitter ‘likes,’ simultaneously affirming connections to exchange partners while alerting others to the status of those relationships,” said Stewart. 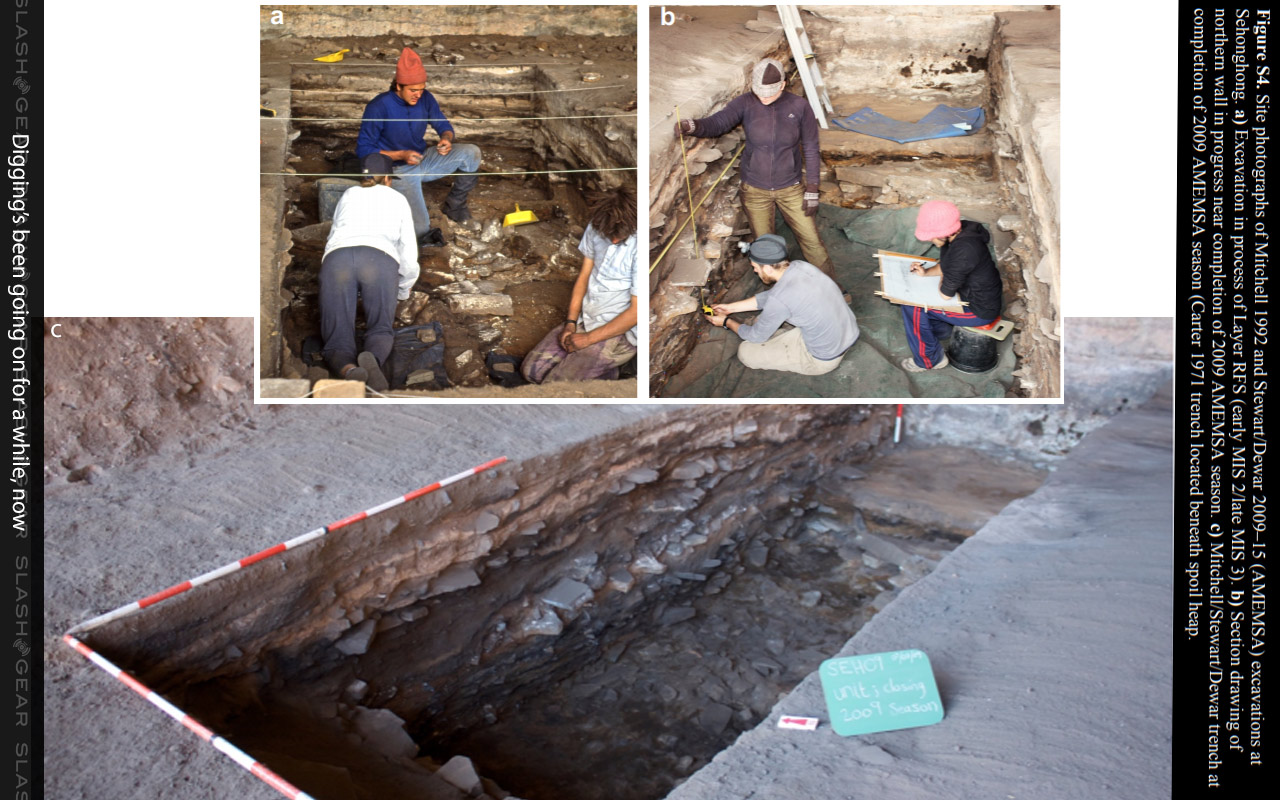 In the research released this week, it’s suggested that “these exchange items originated beyond the macroband from groups occupying the more water-stressed subcontinental interior.” That’s inside what’s now Lesotho and the surrounding South Africa.

“Tracking the emergence and persistence of macroscale, transbiome social networks helps illuminate the evolution of social strategies needed to thrive in stochastic environments, strategies that in our case study show persistence over more than 33,000 y.” 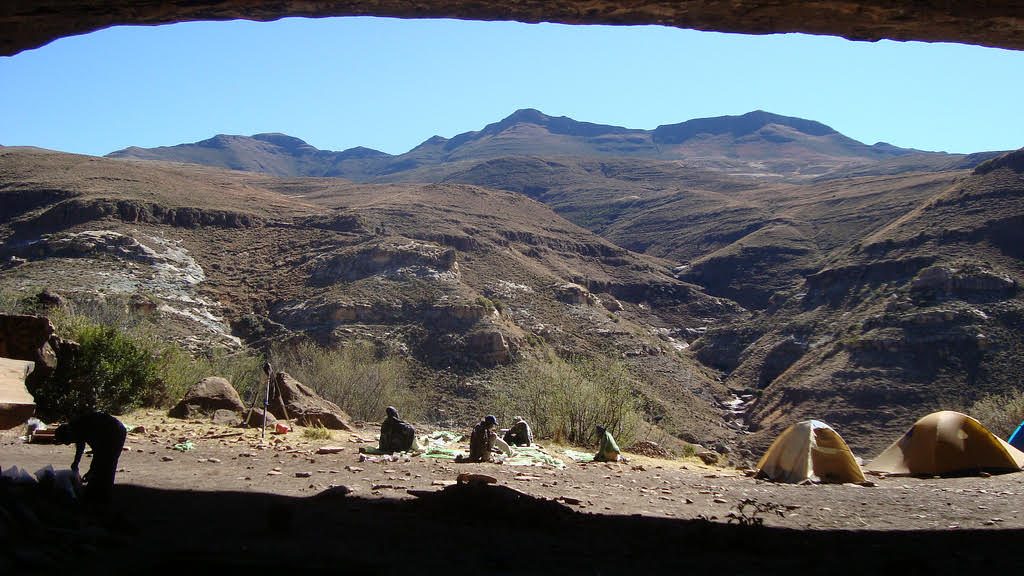